Already you thought you had enough on your plate, for 2018 qua predictions even when most will play out differently than stated? And though these ones are [as in: when you verify/falsify them in the near future, they will have become ‘are’] actually correct…
these will also play a role in 2018.

Yes, yes, in a much more fundamental way, and maybe in the mainstream media only per ill-understood sensational pastiche, but still it will certainly [same] augment the fuzz around quantum computing. That will, in the end, when made operational not be much of a shocker anymore. Too much dilution in the latter, to still make good on its supercalifragilisticexpealidocious claims. Too bad / good, depending on which side of the quantum-crypto-crackability wars you are – the latter not even mattering since this and this. And this in particular. What will the above mean in this respect?

[Edited to add: Oh and this just in. Relevant, on a nearer-future scale]

Leaving it there for you, to study and be prepared… plus: 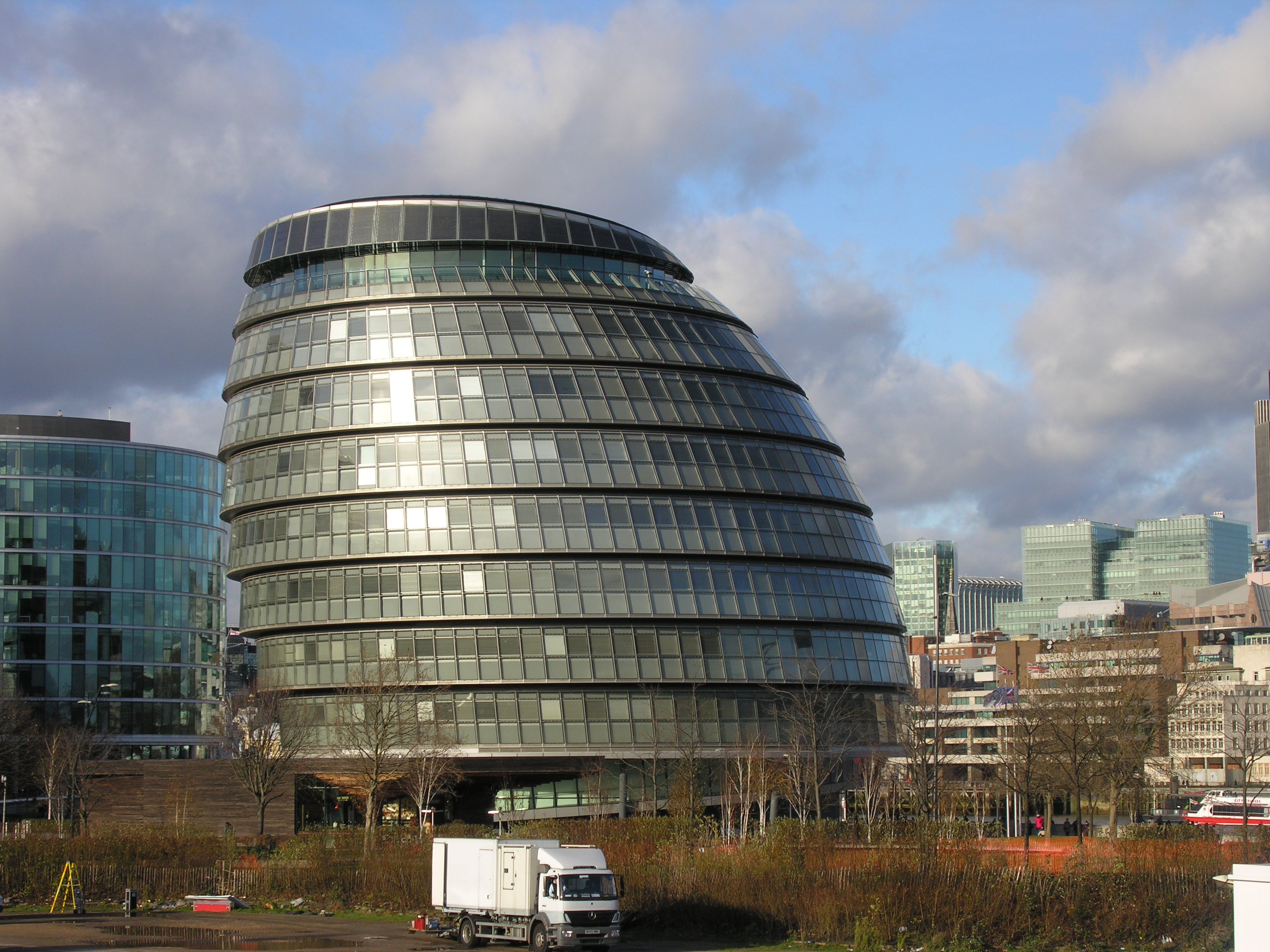 [Fattened over the holiday season, you are ..? Shardless London it was, ‘is’ish]