Singer not guilty of shooting deputy

A Clermont County, Ohio judge has sentenced Eric Clapton to five years in jail for shooting the sheriff. The British singer is said to have confessed in some Number 1 hit of 1974.

Clapton’s lawyer thinks the verdict is ridiculous: “They are trying to smear my client all over his home town. OK, he did indeed shoot the sheriff, but I swear it was in self-defense. And all they do is shout that is was a capital offense. Plus, the original was by Bob Marley so what the heck are we talking about??”

In the court hearings, Clapton did not reveal which friends gave him a little help. He did say he felt that five years was forever, man. 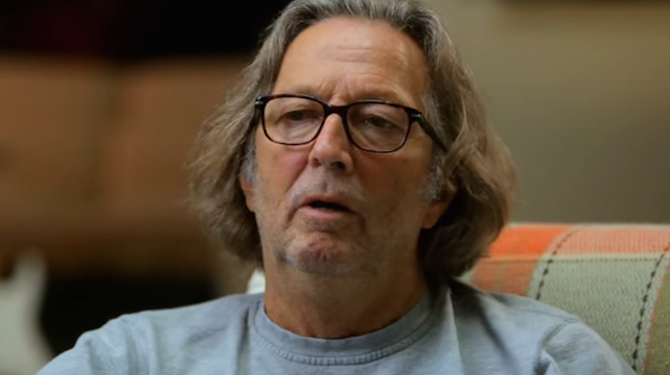