Training ML systems is bound to use personally identifiable information, PII usually dubbed personal information. This latter thing diminishes the scope, way too much, by leaving out that any bit of information that in conjunction with outside sources of any kind, can be used to identify a person, is PII.[1]
Under GDPR, there’s the right to be forgotten… Now there’s two problems:

Still, the whole thing may need to be figured out before anyone can deploy any ML system that included European citizens’ data — since the GDPR has global effect.
Now you have fun, I say. 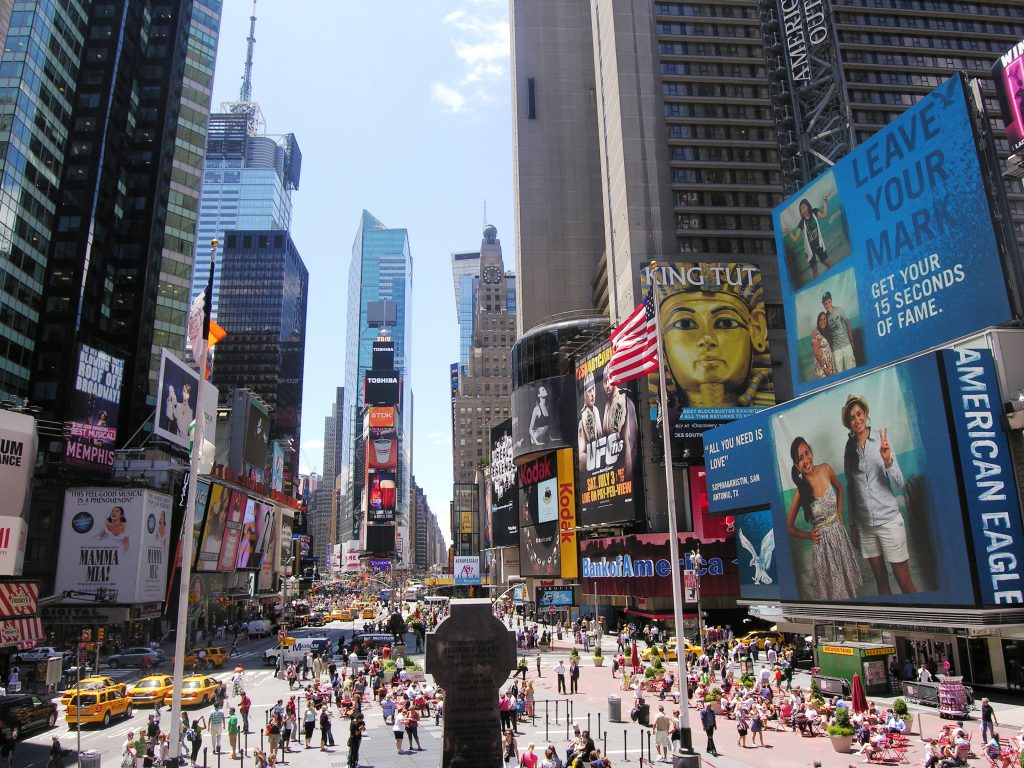 [You probably are on camera here…]

[1] Side note: I was wont to write ‘can and will’ which is true but sounds too much like ‘anything you say can and will be used against you in a court of law’ [disregarding the exact wording], which will of fact alter what I may say as I now include the consideration of what and how I say things subsequently. To which I ask: When not if, not all that I’d say is actually used in a court of law, does this invalidate the statement made to me, rendering the ‘can’ part invalid i.e., the respective speech part(s) that are used, illegal(ly obtained) evidence ..? Since I say things other and/or differently than without the statement at arrest i.e. based on a statement by a sworn officer that is later proven false, perjurious even. Entrapment? That’s illegal in many circumstances…
Would want to know from a legal scholar how this works.

[2] Most probably, you will not be able/allowed to keep that data point for any specific reason. To say that it’s too difficult to get the data point out of the trained system: Does. not. work. The law just require you to do the near-impossible; your mistake. Just train the system all over again why would anyone care for your interest? GDPR requires you to only ask how high you have to jump and then do that, whether you’d have to set a world record or not.