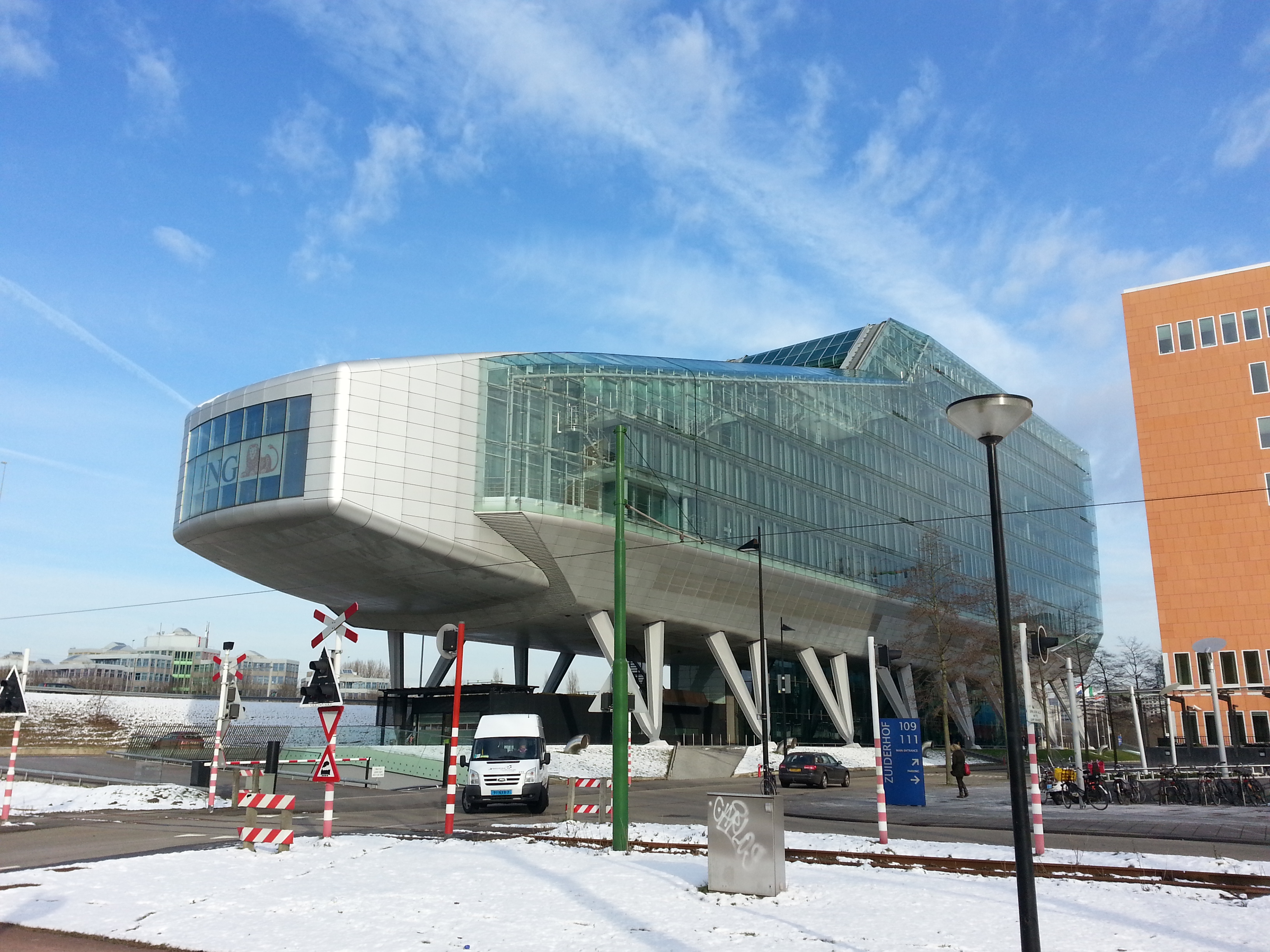 [Slippery world, trying to balance on stelts, as long as that goes]

… Suddenly, I realized that the approach towards balanced capital requirements calculations through the combination of four quadrants of external vs. internal, data-driven versus ‘fuzzy’ scenario analysis, is flawed when depicted as a blot around the centre of the said four quadrants or axes.

What is needed, is in fact a donut. As in: 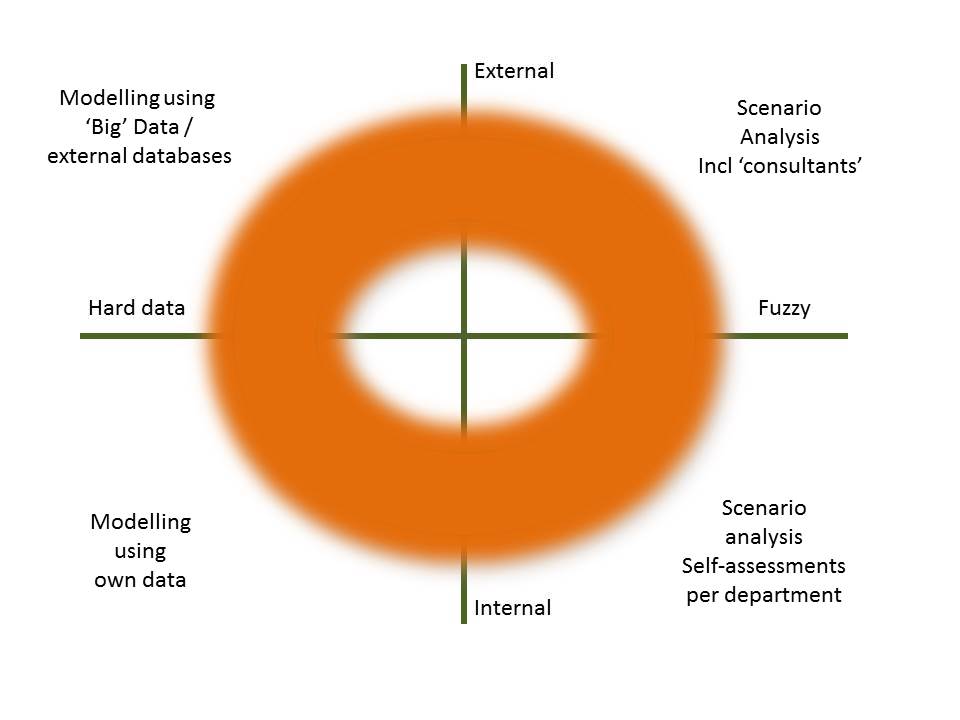 Where the ideal is a combination indeed of all sides of the picture, to a quality and coverage as far out as possibly one can get, but one wouldn’t want to lose all that is gained by getting away from the centre when reverting to it to combine the conclusions. One will want to have a donut, capturing all the peculiarities and ground covered. Into one multi-multi-faceted capital requirements calculation.

If that leads to an overall picture so fuzzy and risky that no-one would be able to conclude anything from it … then you’ll have succeeded.
In capturing the future, to a level of reliability that’s still very close to, but off from zero.
The fuzzier it gets, the more demonstration you get it, in commensurate degree.

That would be an achievement!
Hence as a token of appreciation, get yourself a donut!

One thought on “Donuts for capital requirements”