With the ‘eavesdropping’ or whatshallwecallit of the German Defense Minister’s fingerprint, it seems that yet another card was pulled from the infosec card house of solutions. It looks like a distant relative in infosec land, on the ID side, has faltered. Or, has shown to be not 100% perfect. Dunno if that is newsworthy; apparently is.
Though apparently, in unrelated (?) news reports, not all tools out there have (yet) been cracked by TLAs. With Tor and Truecrypt as shining examples, but haven’t vulnerabilities in the schemes of those been demonstrated (at least theoretically)? So, are the leaked documents just bait to pull in as many ‘script’/privacy kiddies into environments where they actually can be tracked? If the leaked docu are false admittance of uncrackability … who can you trust, then?

Or is it all The Return To Normalcy, where we know all and every tool and method are not 100% perfect, let alone in themselves, and we will have to return to do a risk weighing for every action we take – allowing the Other Side(s) to also be relatively lax and fetch only the clearest of wrong-doer signals. This would require:

So, … this card house tumble may turn out to be Progress.
I’ll leave you with: 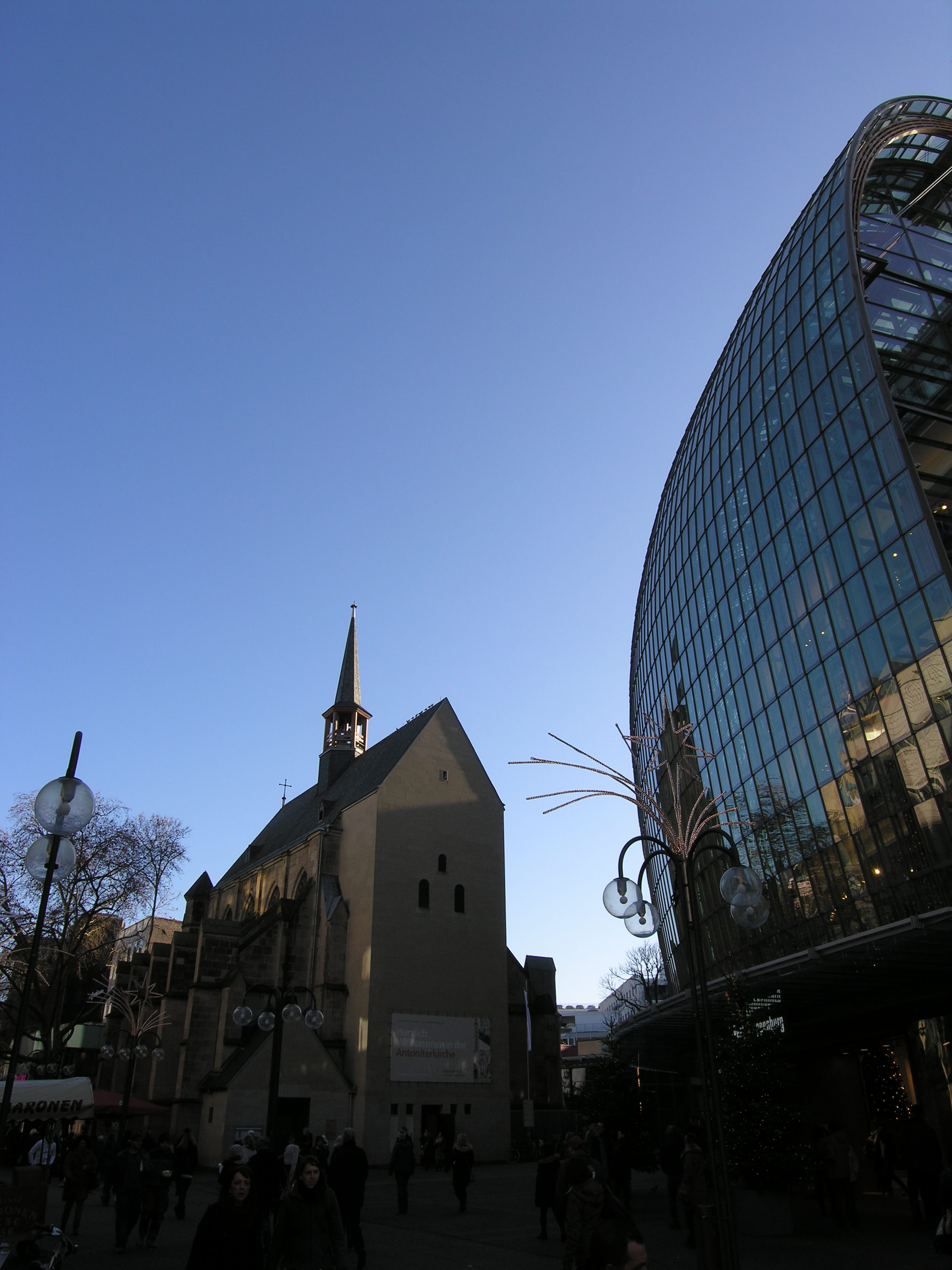