One for the holiday season: The star classification of hotels (in the Netherlands) will become meaningless. Or rather, nothing is mandatory anymore and there will be two standards to choose and rate by. So, we’ll have a Milky Way full of ratings.
And don’t come to me with the argument that user reviews dominated the skies (Internet) already. First, as the article states, tourists still pick hotels by their star rating; and second, user ratings with all their flaming and rigging have been even more useless than any official one. Though the latter was too simple to game, as well. E.g., having a ‘spa’ of sorts (basement with two massage beds and a puddle (-sized pool) upped any hostel with another star.

But then, what now?

Will restraint win at the end of the day, or will by that time the restrained have fallen back too much to cope and join the hyperinflation that came from below? 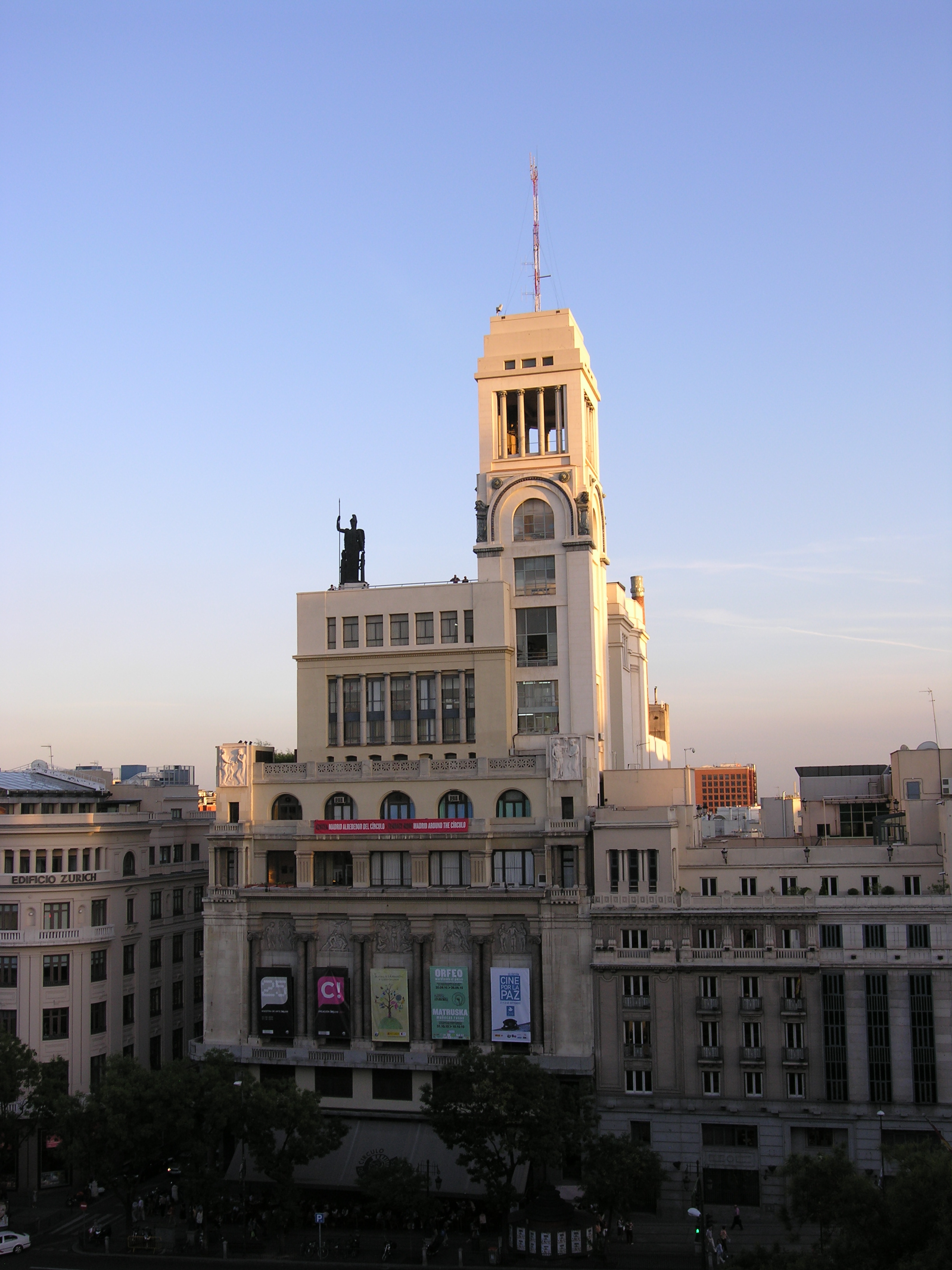 [How would you rate this view, if at all? Madrid]