On the abuse of language: Where on the one hand, some auditors call themselves ‘qualified’ whereas at the same time, they (seldomly) give opinions – as in: ‘statements they want to have the value of hard fact’ – that are ‘qualified’, meaning that there is something seriously wrong with the subject (i.e., object, in epistemological terms) they just don’t know how to put down factually how bad it is.

I can agree to the part where they consider themselves qualified, in the latter sense. Especially those that call themselves qualified. Which often is intended to say that others, that don’t qualify themselves as such, aren’t. Which is truth in reverse.
Also, it’s like being a lady: If you have to say it of yourself, …

But I understand that some call themselves qualified indeed. Like, the members of this charter that ticks too many boxes of the list of characteristics of a criminal organisation. In a literal sense, not even in the figurative one that opines (sic) on auditors in general. Dutch auditors would translate ‘qualified’ opinion into ‘gemankeerd oordeel’, but the ‘gemankeerd’ then also applies to those that qualify themselves as qualified.

That much for now; with: 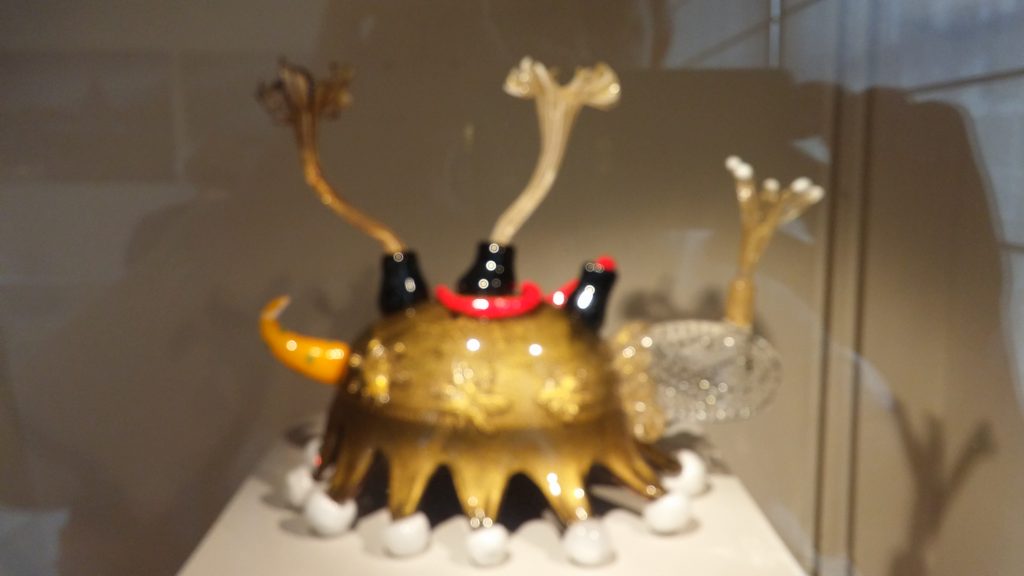 [Qualified, as useful; once at Glassfever Dordrecht. No, it’s deliberately vague; didn’t you get the reference to the above? Then you may be ‘qualified’…]