Remember the Vasco i.e. Diginotar certificate breach scandal ..? For the many that don’t read Dutch easily enough, the gist of this court decision is that the previous owners of Diginotar are accountable for the damages to Vasco following the breach since the previous Diginotar owners hadn’t secured their systems well enough.

There’s a lot to be said here.

So, are we finally seeing accountability breaking through ..? I already posted something on the Target Cxx stepdown for similar security lapse(s). Now this one. The trickle’s there, let the deluge follow. That‘ll teach ’em! And of course, generate a humongous market for backlog bug remediation, from the software levels up through controls to governance levels…
Even if that would stifle innovation for a while. Would that be a bad thing; having only the real improvements breaking through and not the junk ones ..?

OK then, now for a picture: 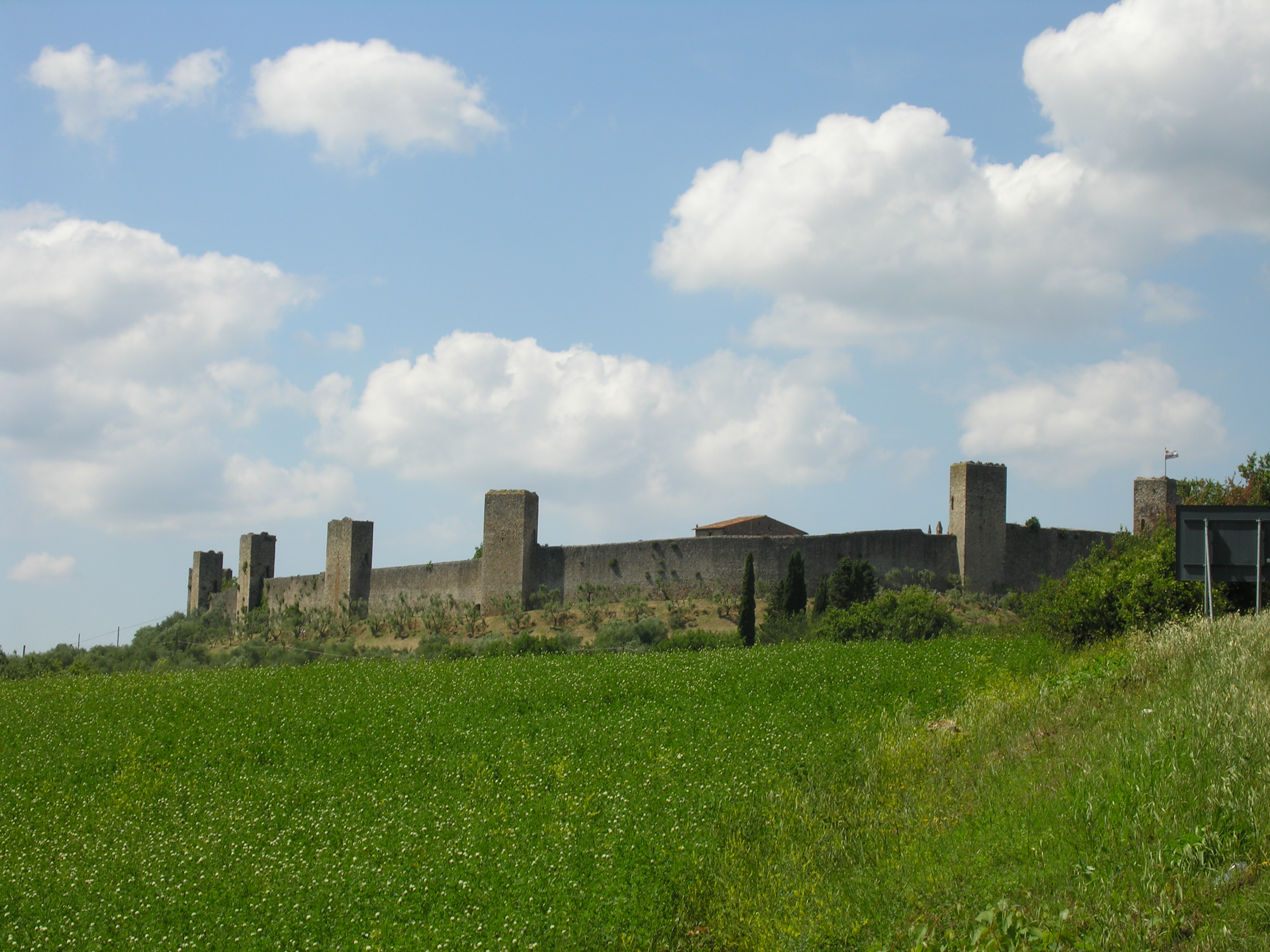 [Monteriggione security was effective, until not, then abandoned as control approach… they did, why not all of us today?]