Still looking for a definitive (if there’s such a thing) categorisation of ‘social’ media, some tweet flew across my screen (as is its type) that, well, at least has some pointers. To this TechCrunch article.
But, as I indicated already in this here my own earlier post, I asked for a classification that would not only cover some of today’s (social, actual or not, or not) media but also the past ones. To be able to see whether and if not when how, changes occurred over, e.g., the past four decades and back through times immemorial. Where the TC article only has some latter-day media, not even categorised with all dimensions I foresaw. But then, it’s something … maybe memyselfI will pick up the subject later, and expand.

For now, I’ll leave you with: 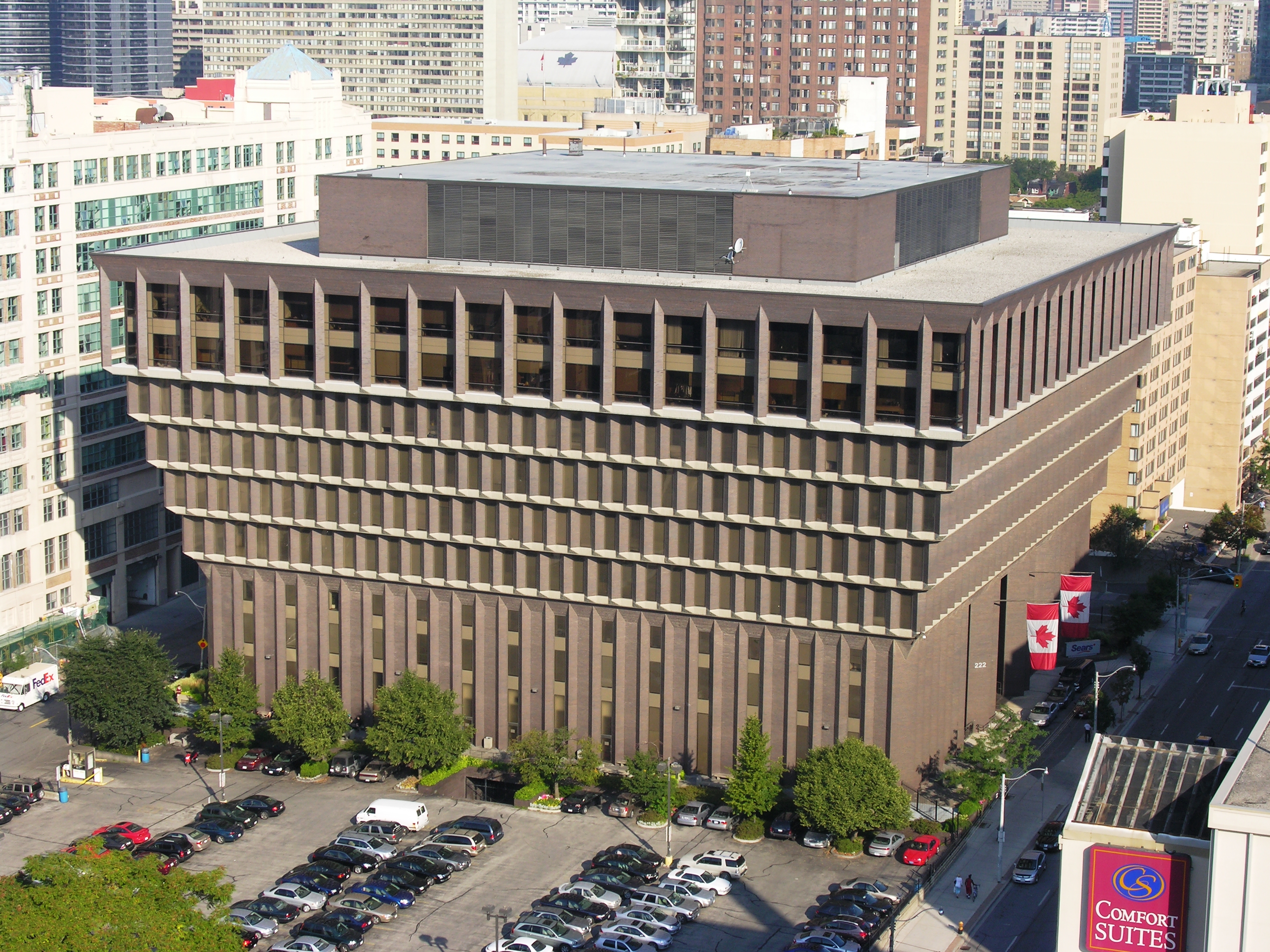 [Unsure how open for discussion; Toronto]