Yes it’s becoming clear now, if you hadn’t had this on your radar yet from scanning to tracking, that certainly the first half of 2015 will be the Year of SocMess – Social Messaging. Breaking through as a separate category, since SocMed as in the Platform-collecting-all-your-data-for-sale-to-the-prime-examples-of-shadiness kind, think Facebook, will quickly diminish and the Anon apps will spring forward. Where the Anon aspects (as per this explanation and others) may differ, but they all’ll have a mix of the elements that make part of the comms anonymous. Really. As otherwise, they wouldn’t be in this category, right?

And indeed, of course, I wrote ‘part of’ not for nothing.

This development will be interesting to follow. As it mixes with the development of in-crowd apps (that have been around already for a number of years!) where exclusivity is ensured either by limited invite-onwards capabilities or central control over extension.
And there will also be the development in the mix where follower-numbers will stratify further, so we’ll have more 1%-99% skews between interest-pinnacles and the hordes of followers blabbering Likes of all kinds – or flipping into hater gangs.
And, … even more … Subgroups, interests and subcultures emerging to dominate platforms (errr… socmed apps), crowding out others, leading to verticals qua interests segments, and some probably unwantable forms of social exclusion and ‘xenophobia’ where if you’re a n00b you may not be let in on discussions. Kindergarten playground style, but that’s how many (not so, or literally still hardly) grown-ups are.

And on top… The platform providers will battle it out, too, deep under water, where Docker, Google Cloud, Amazon, iCloud, et al., will vie for prominence.
And, the IoT/Appmix will extend. Uber was a quicky, likely to meddle forward in 2015 but the prime has been lost on that one. And Lyft will trail. So will domotics like Nest et al. But, the extend part will be there, with a range of new apps in this area, for functions you still now haven’t even thought of to be handled in this way.

Didn’t I forget to add a little Apple in the mix? No, since there will be hardly anything to mix in, A-wise. Or it be the deterioration of MacBooks’ revenue [Edited to add: Same for iFoan] leading to an emperor in ‘new’ clothes qua prospects, market value and future…

OK, I understand it’s all a bit much, and comes quite late, as predictions for 2015 [Edited to add: apart from these I posted previously; somewhat overlapping], but nevertheless, this all was required to be spelled out for you. Which leaves: 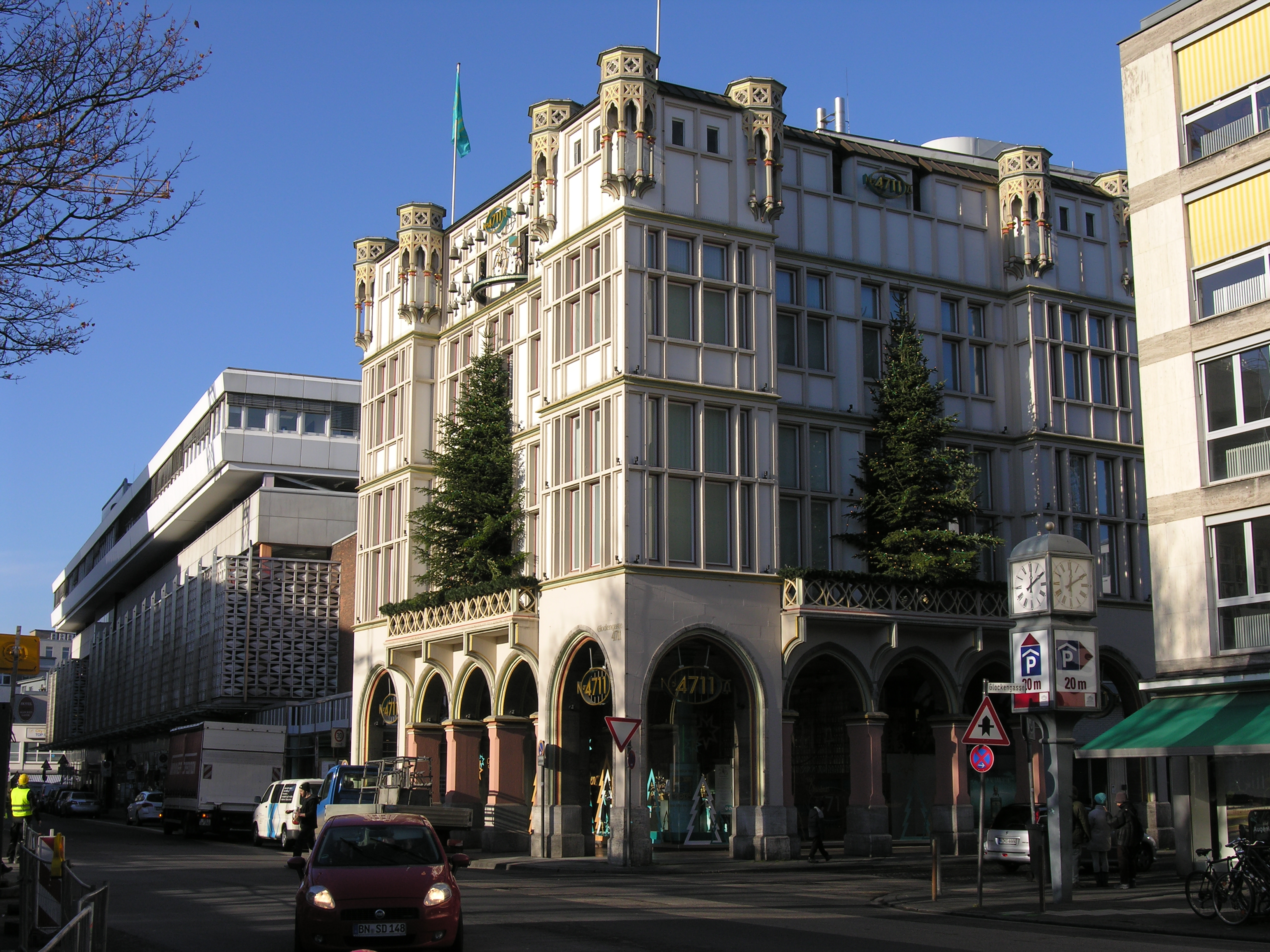