Yes dear people it may be unbelievable to some but there’s some local areas, like the EU, where in some spots/countries, fireworks are still allowed to be lit by just about anyone [age limits for buying, much more overeasily circumvented than e.g., alcohol sales], on Dec 31 – and no-one seems to care about earlier (days in advance) occasional severity-max hindrance to the elderly, dogs, and generally phobic/gravely-disturbed-by-fireworks public. “Tolerance” never seems to go the way of the Meek.
But, when societal discussions go to maybe possibly impinge on these ridiculously-lax liberties, there’s hope. Of a replacement of sorts. Not (only) by means of public fireworks displays – that are, admit it, always much more beautiful then your own, and just noise doesn’t impress anyone but prepuerile boys – but also by, tadaaa:
This here idea of Drone-on-Drone contests. Should be fun! If only we could attach the equivalent of reactive stuff, just for the light show effects.

That was all, folks. Out on a bang with: 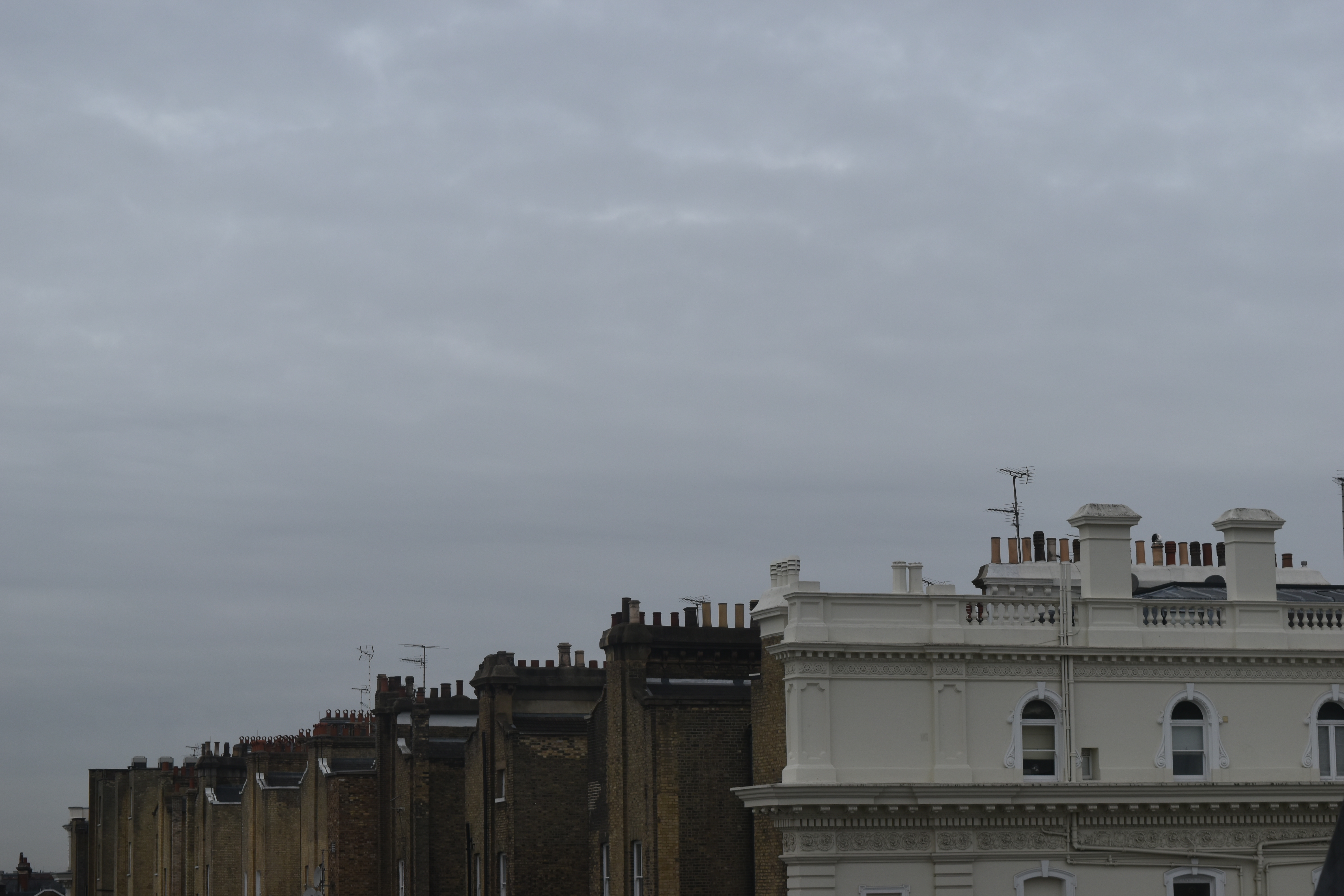 [Hey those things are still quite prevalent in Knightsbridge; are they anti-drone security devices or how backward can one be ..? Good riddance from the EU ..?]