“I’ve had enough of hanging around at that White House.”

After the nomination of Donald Trump, many Americans have indicated their intention to vote for Hillary Clinton this November, while they actually do not particularly want her for president. The same for the 69 year old Bill, just the average next door American for whom the Democrats rooted the past 23 years. “I would rather enjoy my pension in quiet.”

It is that strange feeling of responsibility that moves Bill to vote for Hillary anyway, but it will not be full-heartedly: “I’ve had enough of hanging around the White House and at my age, I’m not particularly fond of all that travel abroad. But then, I owe her one.”

Eight years ago, Bill voted for Obama, when he contested the nomination against Clinton. “ I thought then that her political career would be over, but she’s unstoppable. Oh well, here we go again.” 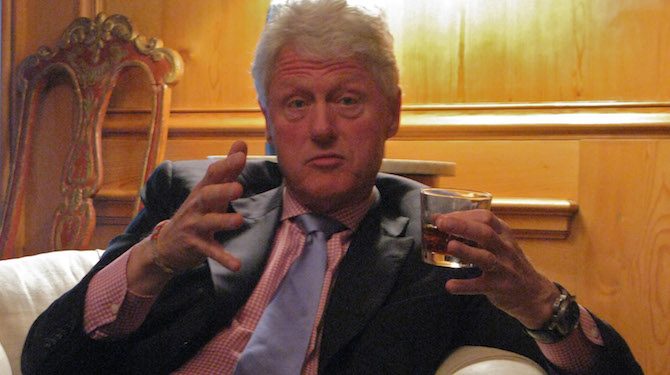