Musing with the ideas of yersteryear, where the working class had been replaced, gradually, by the ‘managing’ class in its various forms and sizes. But everywhere, productivity being misattributed. Though appearances would have it still among ‘managers’ too, their combined overwhelming bureaucratic bloat pressing on the carbon yet not achieving diamond productivity but gravel at most. While ‘managers’ (line just behind one’s heels!) get so much credit, unearned, and earn so much income and bonuses that it deserves the gallows; the workers ‘hence’ being mis- and disregarded.
When suddenly, the already next trend shone through: The move from the Leisure Class to the Leisure Cohorts.

Yup, you are now reminded of the massive shortfall in education that so many already have … that have flown into the workforce for years already — producing ..? Not the nice workspaces that they have to hang out in. Do they..? For how long still ..? And then ..? The generations that could actually be productive of any sorts, have seen their work shipped off to places of want, of want of actual productivity opportunities but will be depleted of markets sometime soon — and then they’ll retire like in the West with not much going for them by way of either pensions or opportunities go stagger on in business life, nor of anything after them by way of experience-transfer-loaded young crews that would seriously do anything different, better. No, don’t fall for that trap of thought that this all has been said before throughout the generations… It hasn’t, not in this way, not in any comparable situation.
So, the return of the leisure class, as ‘proven’ by Graeber and others, and reality, is there. But also, the Other 99,x% might (not) shift to the Leisure Cohorts. Not good for anything (as recently in all sorts of press, if (big if) you read it well) by lack of education, formal and certainly also practical, with the few smart ones in between skating towards a bright future but the others … at best, at very best, dunce consumers; passive, living on the edge. Yes, helped a lot by AI, progressively more, but leaving … dunce consumers. Don’t kid yourselves. Leisure cohorts without anything to leisure from nor anything to leisure with — as money and (through that or directly) other necessary goods come from productive work .. that has vanished into the ASI-out-there.

I could ramble on, like I so often do. But this time, I’ll leave it to you to do the hard work, I’m off leisuring. With: 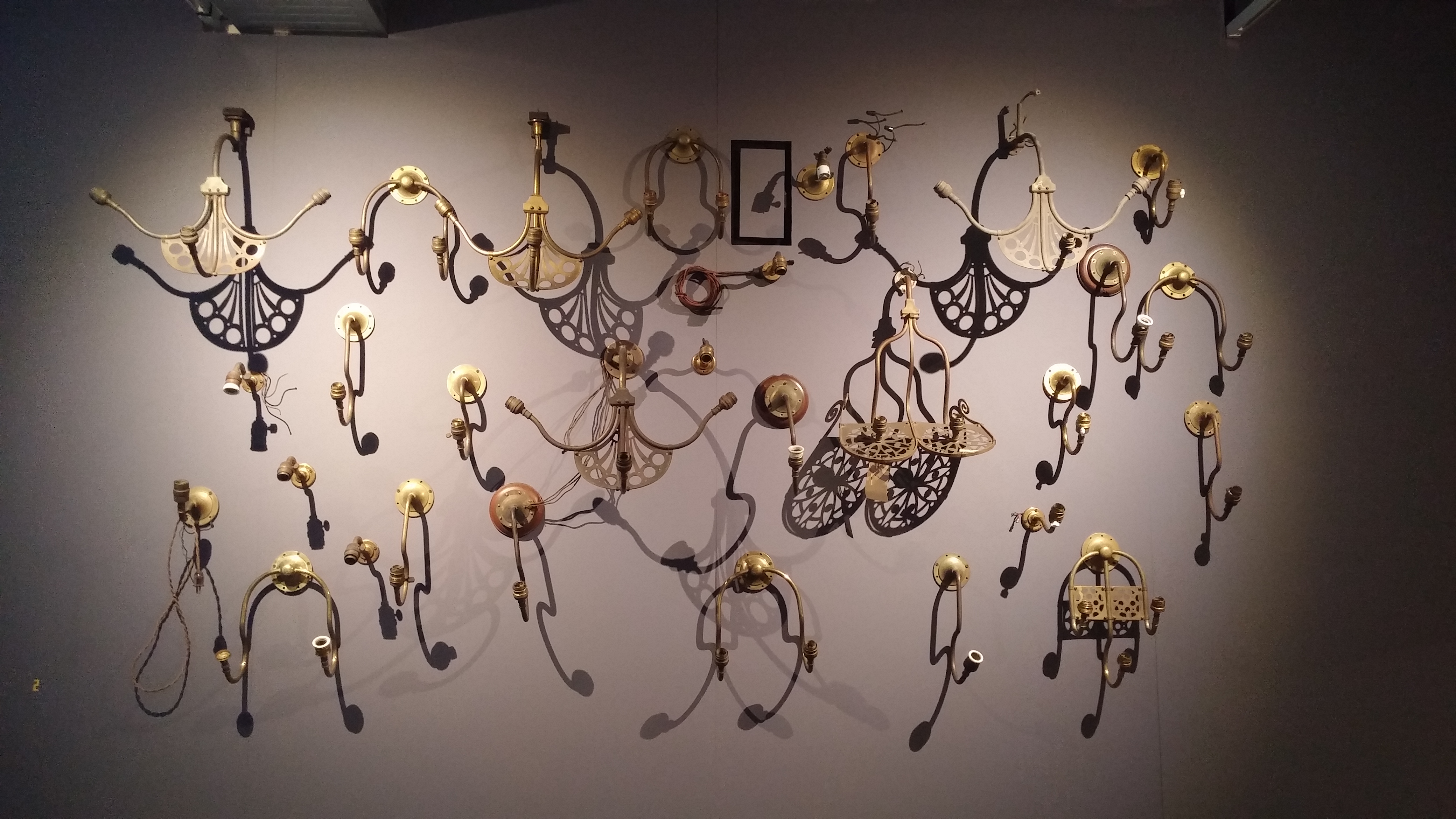 [Artsy Berlage, at his Beurs; inspirational not just to consume]