… a trope worth extending: How we still (apparently want to ..!?) see the future of AI and robotics merged into android (no capital) forms… As in Ex Machina and many others: ‘Intelligent’ (like linked here) human-shaped robots taking over, or not.
Whereas of course ASI will strike us through its supra-individual form it already almost has. Not as the military-industrial complex that was already a common-form supra-individual thing, but as a really medium-/materialisation-independent form. With room to spare for all sorts of ‘dysfunctional’ behaviour and ‘thoughts’, and still hands(?) down being our overlords and usurpers that undo us in a blink.
Or maybe we’re halfway there already. With maybe still some select group at the wheel, behind some veil, pulling off some shady trickery with constitutions (multiple). To off themselves, by a glitch. 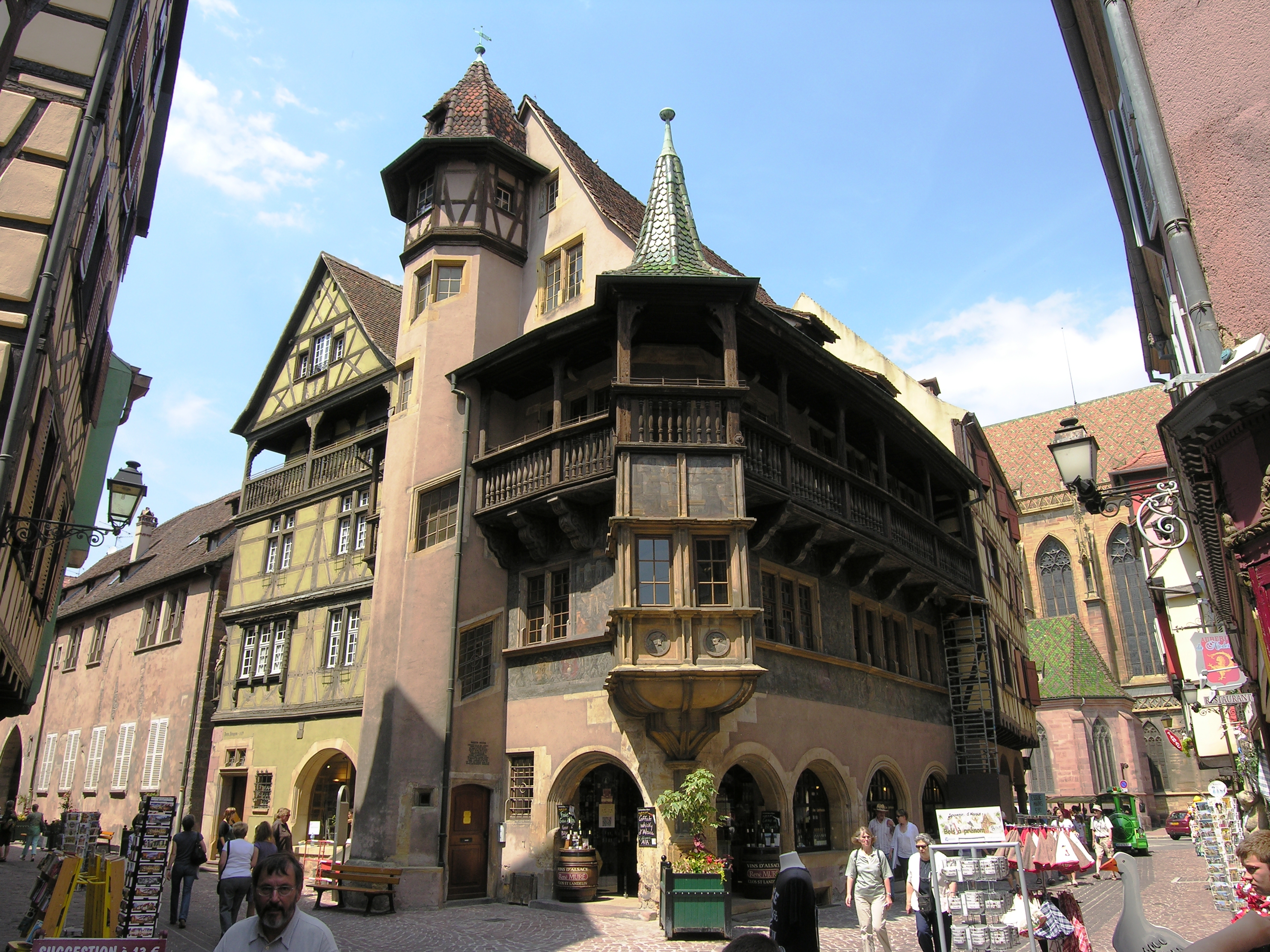 [’cause we love the quaint, old … Strasbourg or so]