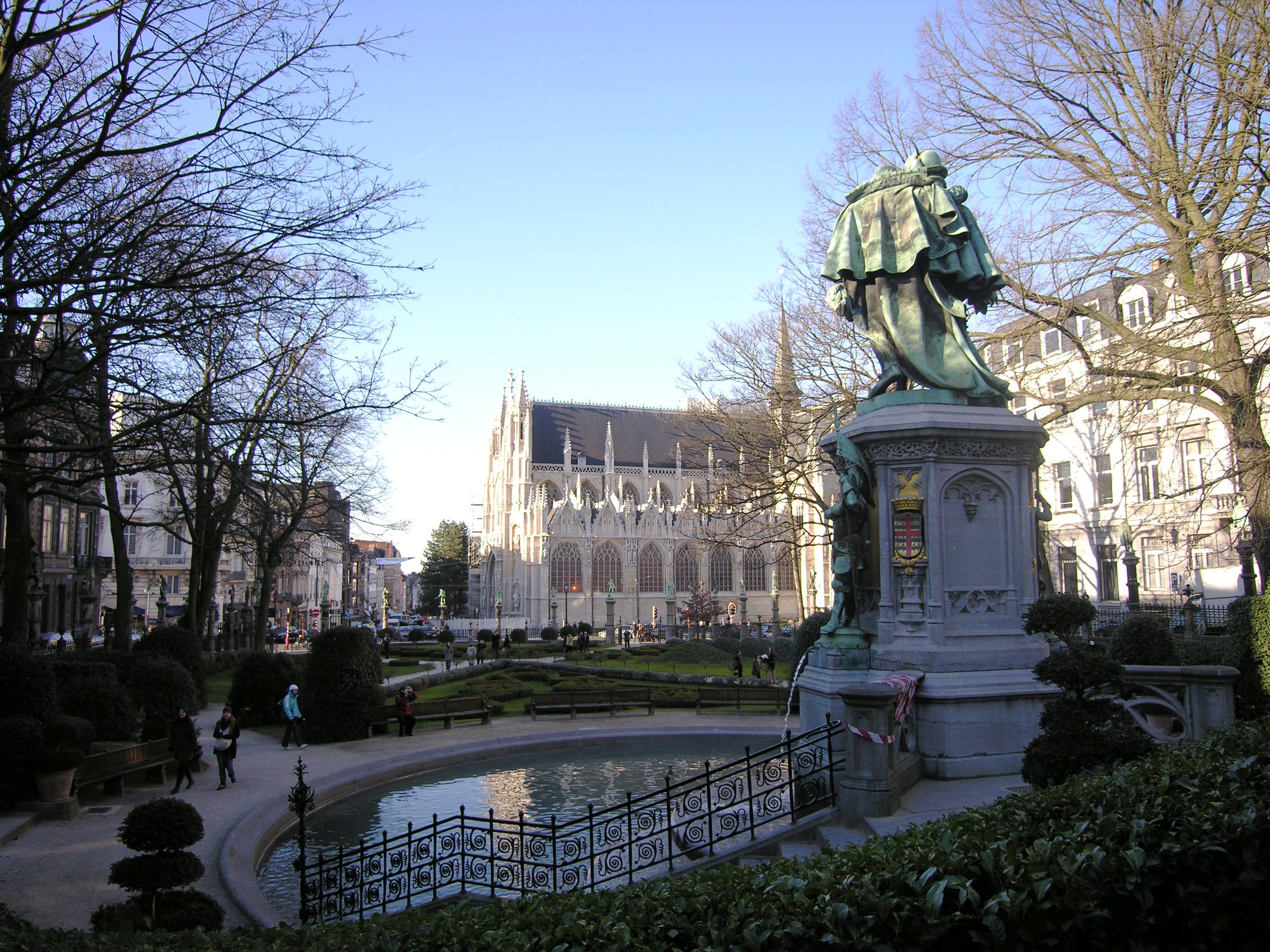 [Lost lives, for the cause]

Yet another ‘Book By Quote’ then.
An attempt to subjectively summarise a book by the quotes I found worthwhile to mark, to remember. Be aware that the quotes as such, aren’t a real unbiased ‘objective’ summary; most often I heartily advise to read the book yourself..! [This time, really. As really as the other times. But maybe a bit shorter than usual; some personal interst details left out.]

Those who trusted in riches are eternally cast onto a razor-sharp pillar of fire; bankers who made money on interest spend eternity up to their knees in filth … The blessings of the saved are understandibly less graphic.(p.26)

This was one of the truly brilliant scholars of ancient Christianity in the late twentieth century: massively erudite, enormously well-read, and, to put it bluntly, an intellectual cut above most of the academics he had to contend with. (p.70)

This world is miserable. And if there is any hope for deliverance, it will not come from within this world through worldly means, for example, by improving the welfare state, putting more teachers in the classroom, or devoting more national resources to the fight against terrorism. (p.114)

In America today, Christians new in town sometimes find it difficult to choose the right church. If they are Episcopalian, do they prefer high church or low church? If Methodist, socially liberal or ethically conservative? If evangelical, large and technologically sophisticated or small and intimate? Schould it be a bible-preaching church or a litugically oriented church? Politically active or spiritually focused? Strong music program or thoughtful sermons? Should it have a solid social ministry? Active youth group? Vibrant outreach program? (p.135)

The injuction not to eat pork means not to live like swine, who grunt loudly when hungry but keep silent when full. People are not to treat God in this way, coming to him with loud petitions when they are in need but ignoring him when theyare not. (p.146)

In ancient languages, the letters of the alphabet performed double duty as numerals – unlike English, where we use Roman letters but [West-, ed.] Arabic numerals (except when we use Roman numerals). (p.147)

According to Basilides, Jesus used the opportunity to pull a supernatural switch, transforming himself to look like Simon and Simon to look like himself. The Romans then proceeded to crucify the wrong man, while Jesus stood to the side, laughing at his subterfuge. Simon, presumably, did not find it so funny. (p.188)

His teacher pleads him to cooperate, until Jesus replies with a scornful challenge, “If you really are a teacher and know the letters well, tell me the power of Alpha and I’ll tell you the power of Beta.” More than a little perturbed, the teacher cuffs the boy on the head, the single largest mistake in an illustrous teaching career. Jesus withers him on the spot. (p.205)

…, there is nothing particularly Gnostic about this text: Jesus is a real child here, who feels pain, for example, when his father yanks his ear in anger. (p.206)

There are more differences among our manuscripts than there are words in the New testament. (p.219)

These kinds of accidental changes were facilitated, in part, by the fact that ancient scribes did not use punctuation and paragraph divisions, and did not in fact separate the words on the page butprintedthemalltogethermakingmistakesinreadingfairlycommon. (p.220)

It is a bit like objecting to the truth claim of the morning paper when it indicates that ‘sunrise’ is at 6:36AM, since any reasonably intelligent person knows that the sun never rises at all, or like claiming that ‘Jabberwocky’ can’t be an English poem because brillig isn’t an English word. (pp. 274-275)