In Clive Thompson’s Smarter Than You Think. near the end there’s a reminder:

In 1996, writer and electronic activist John Perry Barlow proclaimed “A Declaration of the Independence of Cyberspace.” Addressing old-school governments – “you weary giants of flesh and steel” – he proclaimed “You are not welcome among us. You have no sovereignty where we gather.” As it turns out, nothing of the sort was true.

Now, this raised a question:

How is – or isn’t – Edward Snowdon, or Julian Assange for that matter, not Paul Revere ..?

How is “The regulars are coming!” not just bringing out info that in itself was true and factual, and quite innocent, if it weren’t for its implications for the ruled, by oppressors that were exactly that by overarching secrecy of their operations ..? If you’re doing nothing wrong, then you have nothing to hide works for sousveillance as well.

Paul Revere certainly did it. Calling them Regulars instead of plainly Redcoats as to subvert their attempts to execute him outright as a rebel just for using such indicative langauge, means he understood to neutralise his langauge to that of the oppressor, to expose the latter for all in the know.
So, when Assange and later Snowdon just outed the very documents, not accusations based on them but as extreme summaries, these were minor offences if, not when, the conclusions from those plain flat documents would have been normal legitimate business. The ‘crime’ was created only by the overreactions. The regulars are coming. So what ..?

But for the careless reader, it may not have been clear enough: I really do seek arguments back and forth re this question: How does ES equal PR, or not ..? Your thoughts please [And TLAs listening/reading in: I’m serious about weighing arguments pro and contra…]

And here’s a picture because you waited so patiently for the end…: 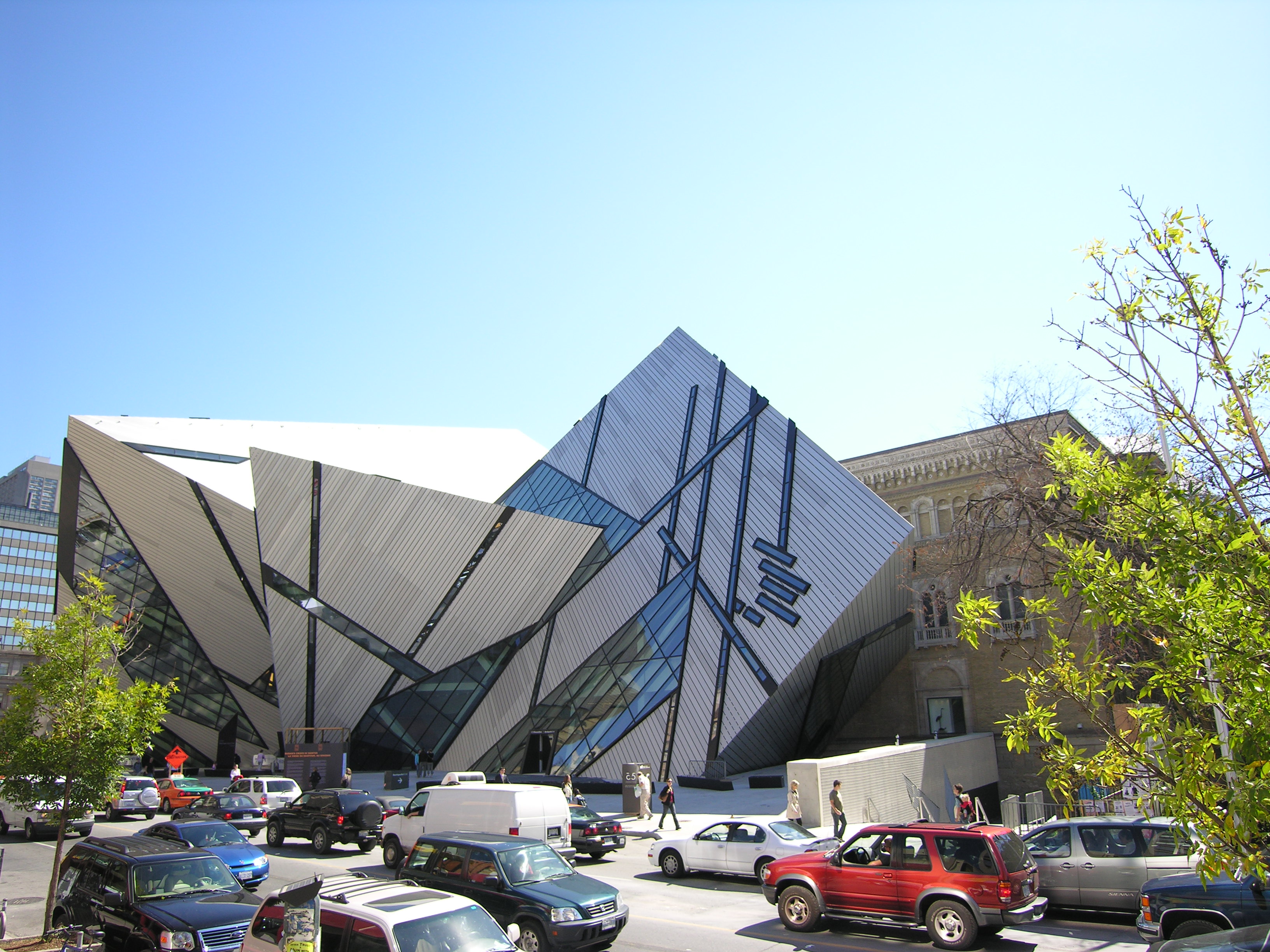