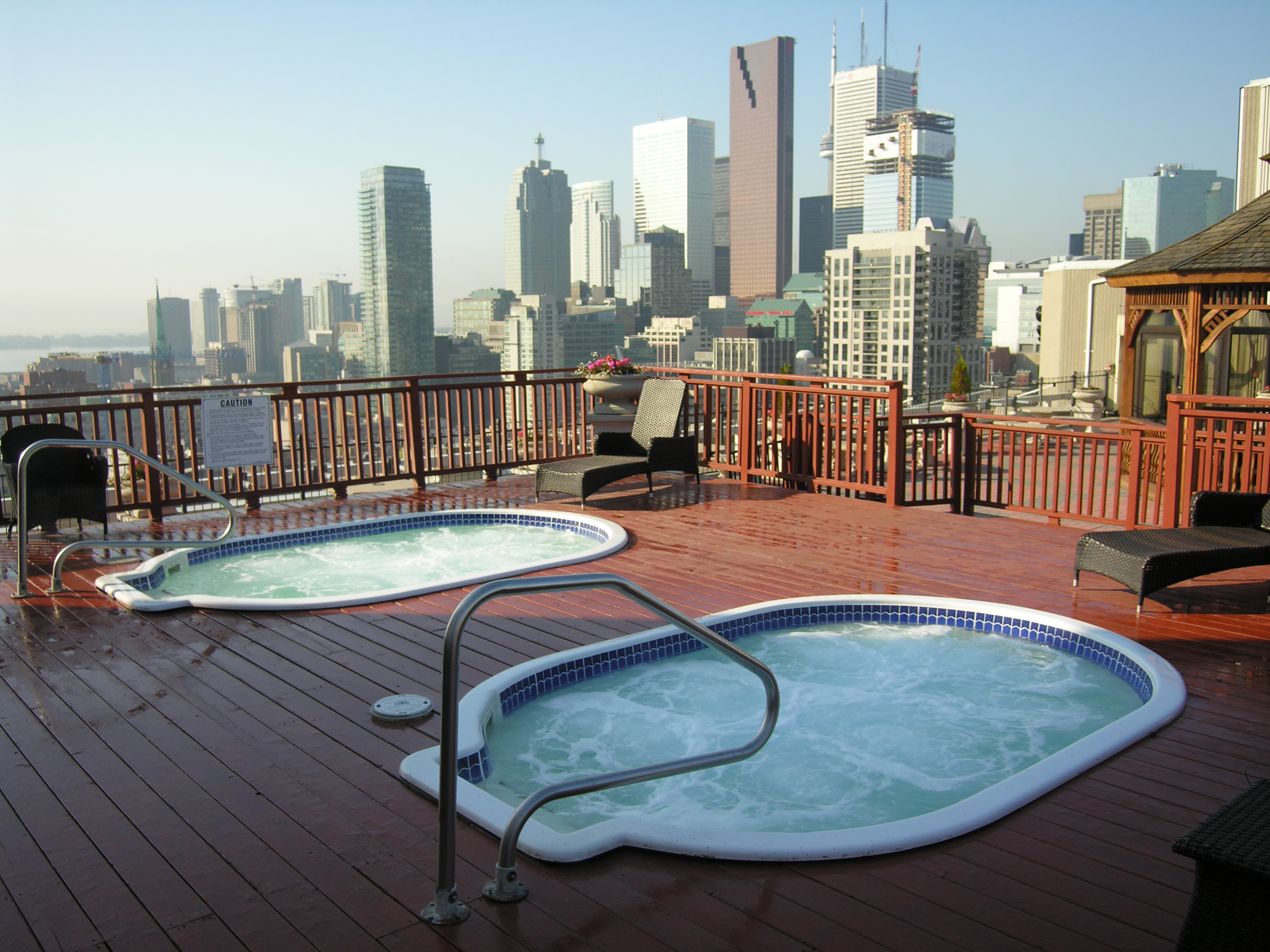 Hey has anyone ever investigated the various legal ramifications re honeypots? Because, there’s two elements at play: