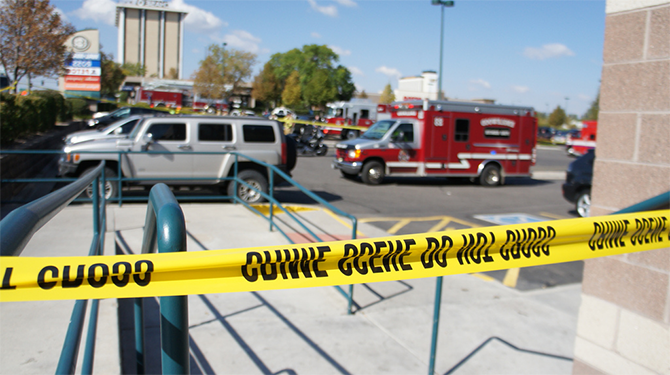 During a hurt at a university in Nebraska, 17 students have been insulted. The victims are all millennials that were attending a class on civil rights movements.

The hurter was a white, privileged man who worked as tenured professor of social history at the university. He is said to have just walked into a classroom where he started to fire off historical facts at students. Panic broke out immediately, but thirty students managed to flee the classroom. Even before the hurter could be arrested, he hurt himself.

This is not the first time that America wakes up to a hurting incident with insulting outcome. Even last month, in Colorado fifteen students were seriously hurt by a remark about gluten.

The Nebraska incident has yet again raised questions about the right to have an opinion. More and more Americans are are calling for limits to carry opinions.

[If you took the previous as a ridicule of gun violence atrocities: It is not. Maybe on the contrary, ridiculing whining over if-possible-less-than first world problems. Geddit now?]