Some say self-driving cars / autonomous vehicles will take over driving as if they will take over all driving. But the intermediate phase [where autonomous persons and autonomous masters with slave (!) persons] will see ‘driving’ turn into a pastime, a hobby, of thrill seeker persons. Yes, even with Insurance rates getting somewhat higher. Not much higher, let alone skyrocketing, because the lone drivers that hold out, will find more and more very defensively behaving autonomous tin cans opposite them, scaring the latter (to steer) off the road…! Hence, aggressive drivers will not (provably) cause many accidents, autonomous vehicles will in all their panic. Hence, autonomous humans will not have staggering Insurance rates

and will keep on driving because of the fun of it, the feeling of independence and self-control, the thrill sought and found…

After human chess players could no longer win against ‘computers’, humans still play chess. After humans were outpaced by cars of all kinds, humans still try to win gold medals at the very event. After humans lost Jeopardy against Watson, humans still compete on ‘intelligence’ everywhere; opportunistically retreating ever further on the definition of ‘intelligence’.
Hence, humans will not drive ‘cars’ en masse, in the near+ future. But they will upgrade the purpose of driving, and will drive.

I sure will, for fun. With so many ‘lectric autonomous thingies on the road moving the sheeple, I’ll have or get myself all the road space I need… The road will belong to ME ME ME ..! 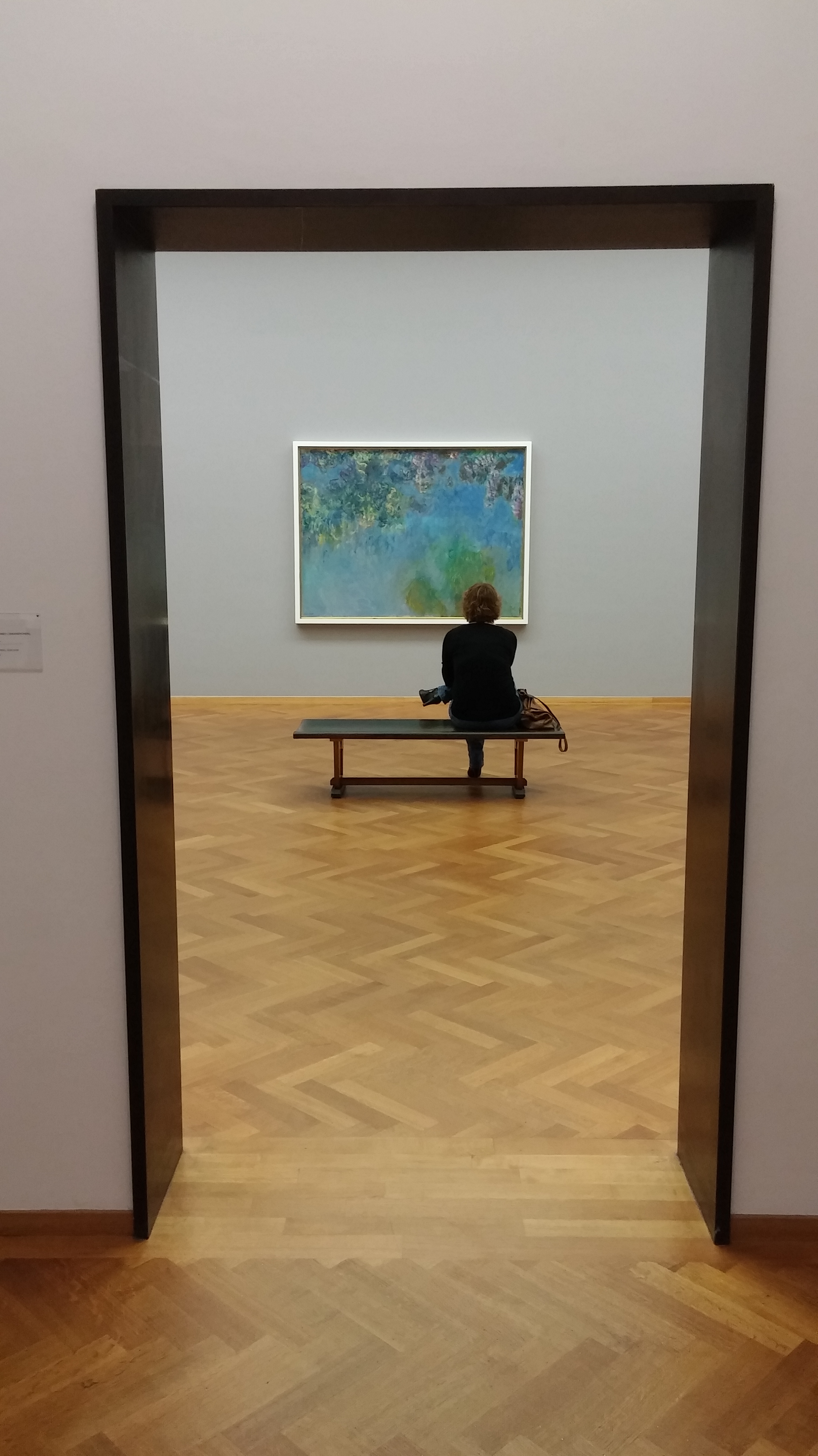 [One perfect artist does NOT outdo others; Gemeentemuseum Den Haag]

7 thoughts on “Bring on the Future; it belongs to ME”