Don’t you ‘amuse gueulle/bouche’ me …! Why change a winning name, right?

Only the most trivial of (e.g., anti-fraud) controls may need to be in place, but if you need those, you’ve already lost since you demonstrably have lost the primary motivation of your employees to work with the company as they now at best don’t care a thing just pay for presence. You need guide rails not train rail tracks. The outside world, and your inside world, will derail you (all) in an instant.

So please stop the fellow travellers of the GRC world. Get to the real work in that. But then, ‘culture’ can’t be controlled per checklist. Oh my.
Plus: This. 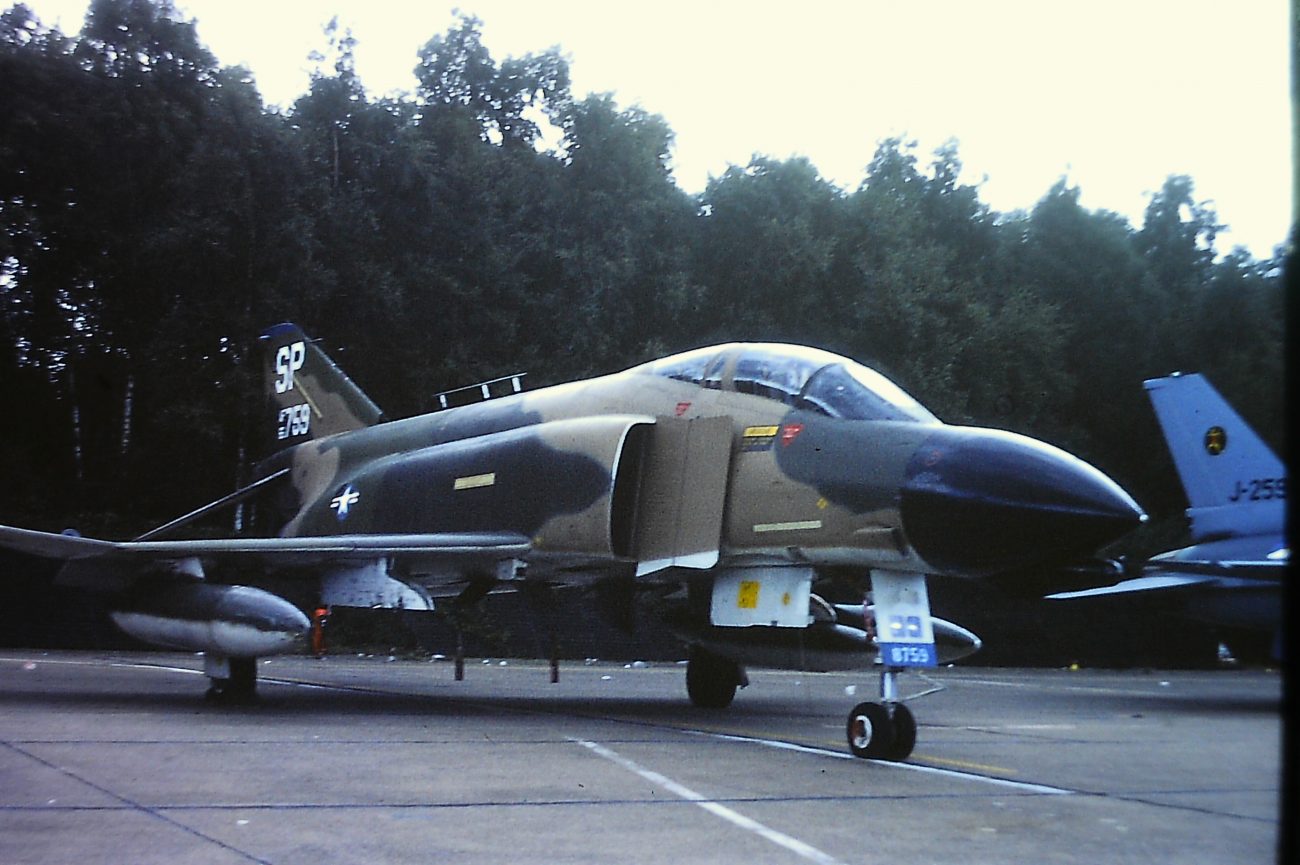 [Use one of these; Twente AFB a long time ago when analog slides (this one a scan from _ even…) were the B/A or rather only/A]