Those were the days, when knowledge elicitation specialists had their hard time extracting the rules needed as feed for systems programming (sic; where the rules were turned into data, onto which data was let loose or the other way around — quite the Turing tape…), based on known and half-known, half-understood use cases avant la lettre.
Now are the days of Watson-class [aren’t Navy ships not named after the first of the class ..?] total(itarian) big data processing and slurping up the rules into neural net abstract systems somewhere out there in clouds of sorts. Yes these won out in the end; maybe not in the neuron simulation way but more like the expert system production rules and especially axioms of old. And take account of everything, from the mundane all the way to the deeply-buried and extremely-outlying exceptions. Everything.
Which wasn’t what experts were able to produce.

But, let’s check the wiki and reassure ourselves we have all that (functionality) covered in “the ‘new’ type of systems”, then mourn over the depth of research that was done in the Golden Years gone by. How much was achieved! How far back do we have to look to see the origins, in post-WWII earliest developments of ‘computers’, to see how much was already achieved with so unimaginable little! (esp. so little computing power and science-so-far)

Yes we do need to ensure many more science museums tell the story of early Lisp and page swapping. Explain the hardships endured by the pioneers, explorers of the unknown, of the Here Be Dragons of science (hard-core), of Mind. Maybe similar to the Dormouse. But certainly, we must lament the glory of past (human) performance. 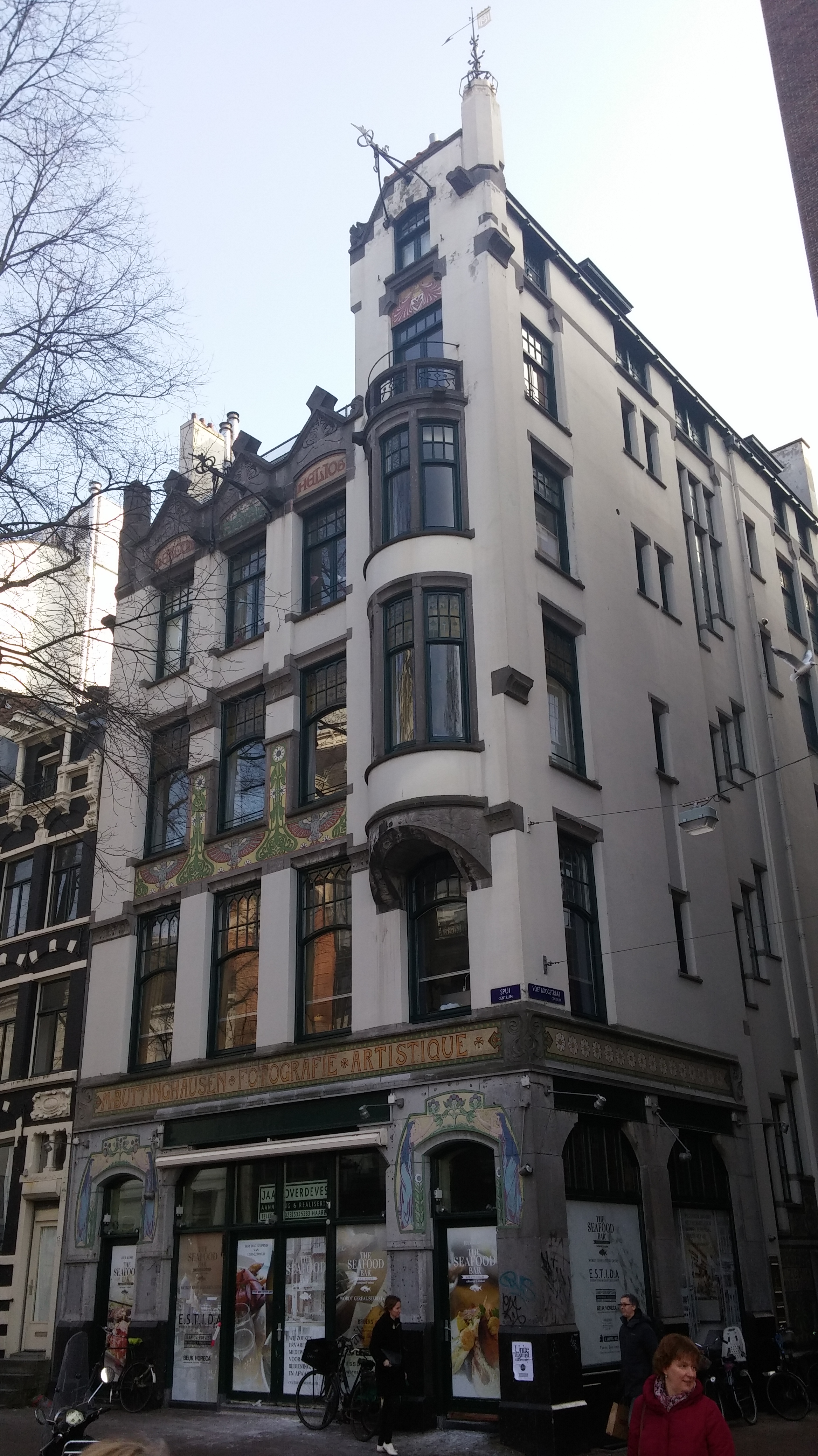 One thought on “Lament / Where have ‘Expert Systems’ gone ..?”