The compliance check-box approach is an atrocious thing for and to many things and reasons, but has been induced by the very growth of the industry. Since all margin calls at all controls and controls objectives achievement have been whipped out — and no-one dares to or has the experience for margins calls anymore. How low can your standards of professionalism dive.

Sic transit gloria mundi; the trade once was a veritable gentleman’s (M/F/~) affair, for one put up one’s honour and good name (and standing including life, liberty, welfare and happiness) for the value of the second opinion over the full width of the (opinion about subject matter) playing field.
But one’s good name is no more. Men are no longer honorable, virtue isn’t a thing anymore; pluto reigns, in particular at 1600 Penn Ave — the demise of humanity. In the coming years, the standards will follow; having deteriorated from standards to hold Men to, to straight jackets most easily escaped from by surreptitiously gaming the system, making the system the mockery of men. I repeat myself.

But ideals, values, virtue and all things principle-based will resurface; if only trivially since the now resurgent risk-management approach would not work otherwise. The value is already returning to the dare of the expert to call it not to fold on details.
Hence, new standards will emerge. Pure-principles lists, no nitty-gritty stuff. To be audited on, by knowledgeable advisors that can relate sample controls / -frameworks to the principles and back. The 27k1/2 divide, but strengthened, widened.

About the latter; the renewed gap between principles and samples, will also allow auditors more flex when determining their audit approach as in next week’s post ;-|

By the way, the Dutch may read a bit on the same issue, au fond, and some pointers to solutions, if they’d work (put hypothetically for a reason), in this here piece, released after my draft of the above. 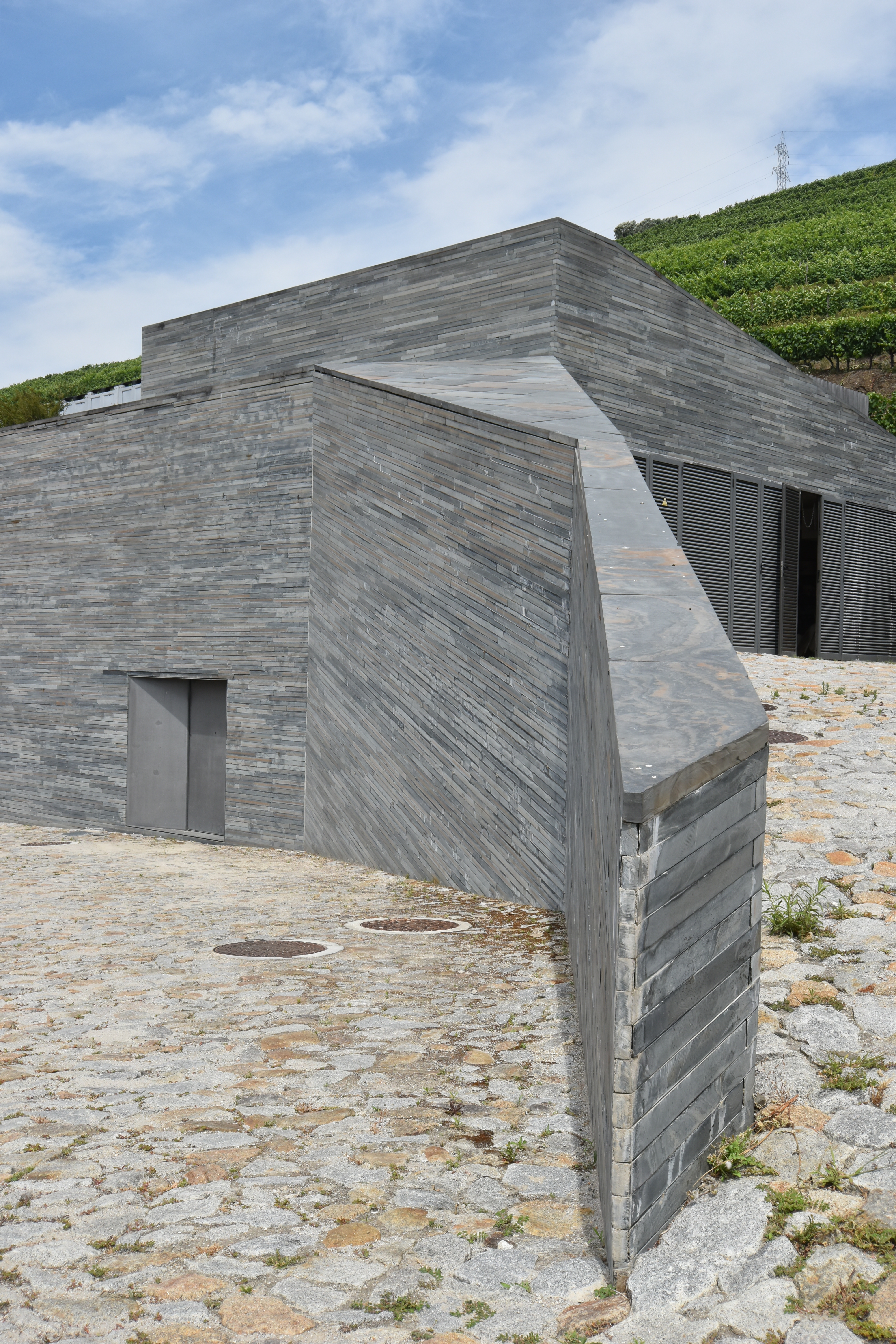 [A winery, of course; Douro valley]