Yes I’m back on the magic of ‘self-driving’ cars again. Like here, latest, and many times before. Where the focus has been on the Supply side, a lot (as here, 1:04), there’s also a Demand side of course. Where things (also) aren’t in blissful ex-ante-blameless expectation for the new Auto’s.

As is clear from the following, a blatant plagiarism from Seth Godin’s unsurpassable blog:

And yet there are very few people who say that they are afraid of being in a car. And yet we spend a fortune on the FAA and more than $8 billion a year in the US on the security theater we do before every flight. We carry life jackets on planes even though they’re needed about once every 33,000,000 flights.

That’s because flying is magic and driving is just riding a bike or a horse, but with a motor.

When a magic technology (one that we don’t believe we can understand) arrives and it feels like life or death, our instinct is to freak out, to make up stories, and to seek reassurance. Vaccines have had this challenge for generations. Because they’re long-lasting, involve a shot and feel like magic, we treat them totally differently than the unregulated market for placebos and patent medicines, regardless of their efficacy.

If you’re lucky enough to invent a magical technology, be prepared for a long journey. Decades ago, I worked with Isaac Asimov and Arthur C. Clarke on two different projects. Asimov was truly embarrassed that he was afraid to fly. And Clarke was famous for saying, “Any sufficiently advanced technology is indistinguishable from magic.”

What he left out was, “Magical technologies that involve media-friendly disasters are the hardest ones to sell.” 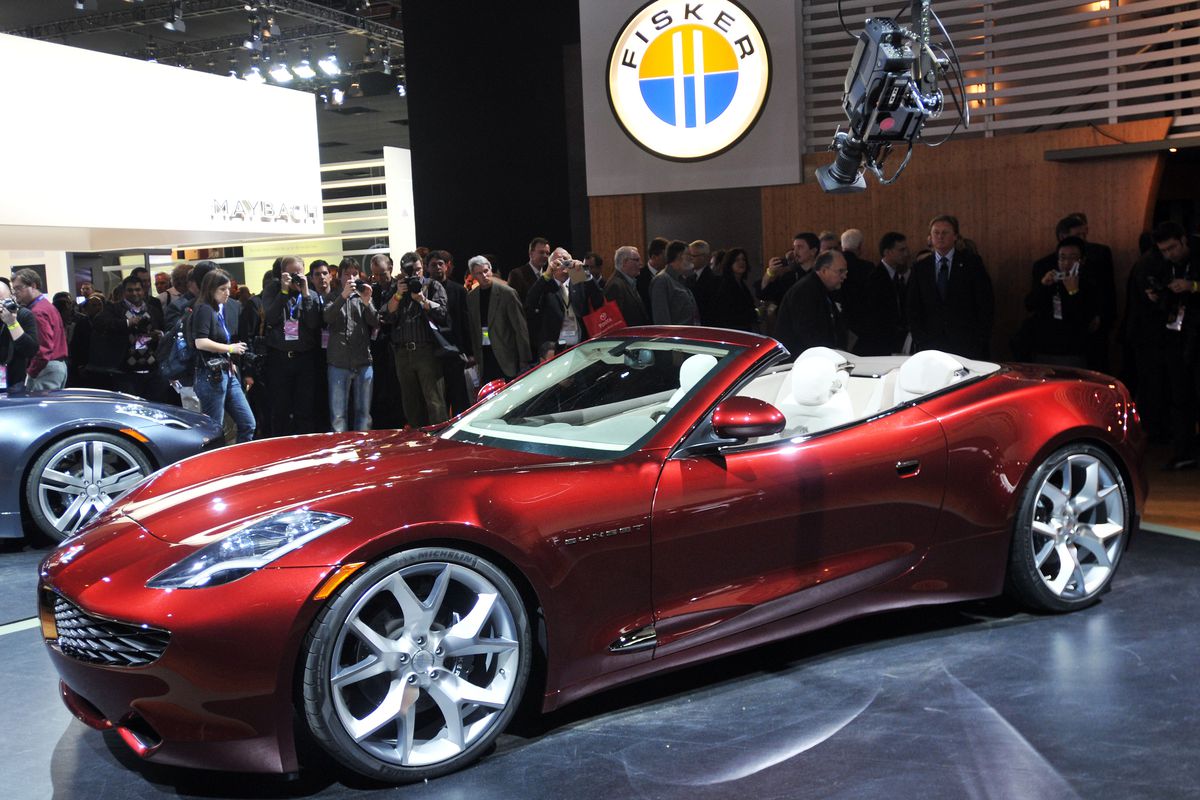 [If only these would be available @1000km ranges, electric]