Over the last couple of decades, we have seen a rather disturbing development. Negative multipliers.
Where the ‘trickle down’ economies have been proven to be the lies that they were assessed to be but no-one listened because the truth already then was buried in the impostor-syndrome shouting of the powerful (not: autorities; they hadn’t any, not: leaders; they didn’t) that were on their way to prove Piketti correct (despite the nitpicky critiques, he was and is; facts overwhelm secondary/tertiary methodology issues). But this is a digression.

Where, moreover, and foremost, sites, platforms, apps, that tried to ‘cut out the middle men’ by brokering themselves … did all a disfavour.
It started with banks et al., once the epitome of the service industries. A large part of the manual processing was transferred to masses of clients. E.g., transactions entry. Left to masses, millions, of unspecialised users thus costing those users millions of man (sic) hours, still today — ad having saved banks much, much less labour costs as management of the processes, coaching the users and systems etc., grew a little and the cheapest categories of labour only saw some cuts.
So, all are worse off, some more than average, and little was saved or made any more efficient or so. All this was sold as Progress and improvement.

This falsehood has been copied into the app world. Where e.g., real estate agents/brokers, are being cut out by self-service apps. Which means less agents/brokers, that were specialised in what they did hence could do it efficiently and earn themselves part of the savings that accrued to the sellers, buyers, since they outsourced their sides in the process not for nothing. The clients, they could earn a living and make enough to provide the brokers with an income. From which the baker could be paid; the baker could pay the butcher, the butcher could pay the supermarket clerk (indirectly), etc.etc.etc. — your classical definition of multiplier effects.
Now that everywhere, not only are people bound to do all sorts of business to which they weren’t accustomed let alone trained, thus losing valuable opportunity to remain specialised i.e., make the most money of their expertise hence had the most available (hum, more or less I know) to multiply (in an economic sense, you pervert mind),
but also numerous links in the multiplier chains are cut out, turning the positive multiplier chains into negative job loss – spend cut chains. It even brings secondary/tertiary markets to life, even when it’s about almost-no-human business… 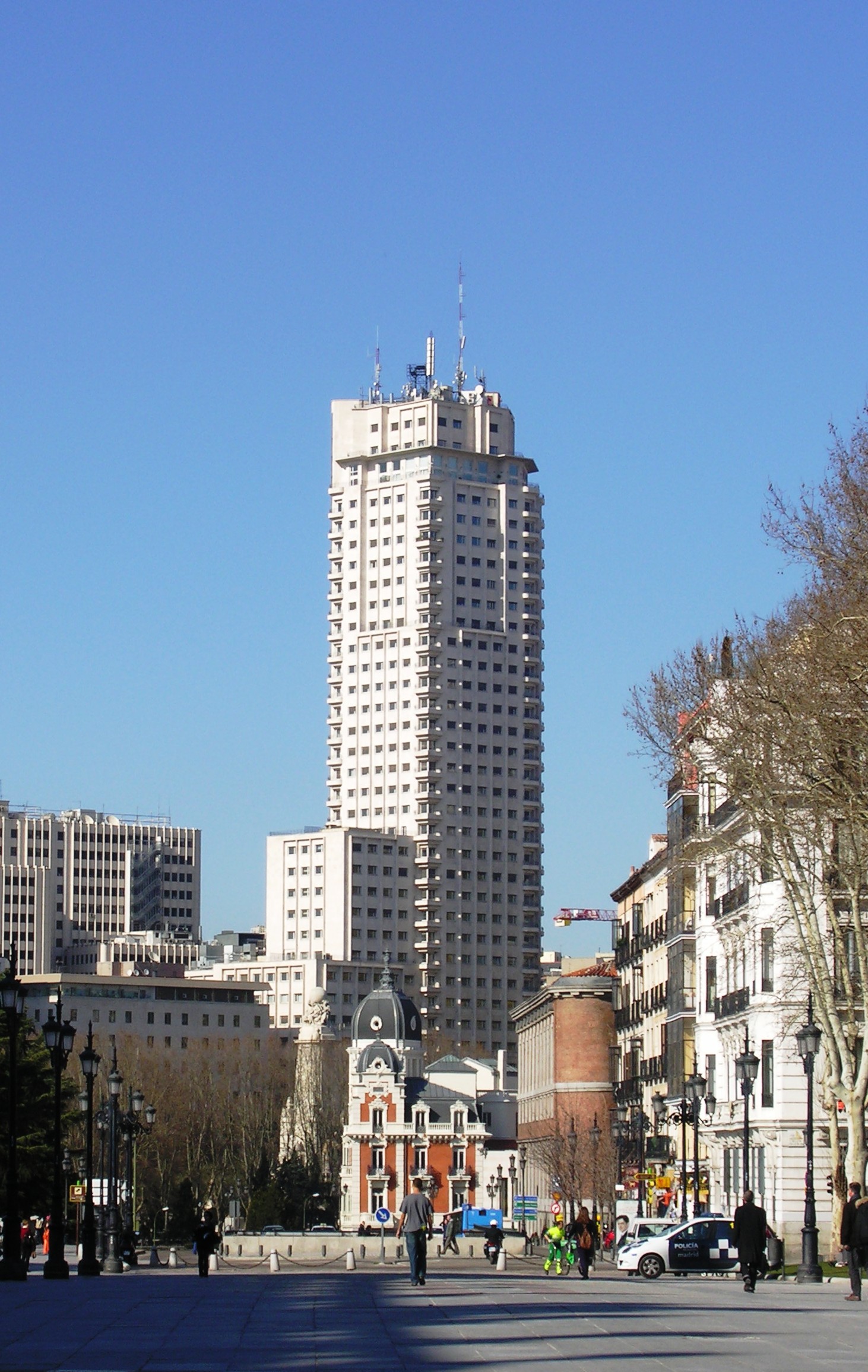