For the following, one would best resort to …
Who are we kidding; are there still believers out there apart from te truly stupid-to-beyond-dysfunctionality-capacity defenders, that metadata is something less bad than just privacy-sensitive data points outright? Well, <spoiler> it’s the other way around— as is exemplified in this here piece. From which I’ve blatantly copied:

But then the Non element in there warps things. Nevertheless, I’ll use the example in my upcoming pres.

And I’ll leave you for now with: 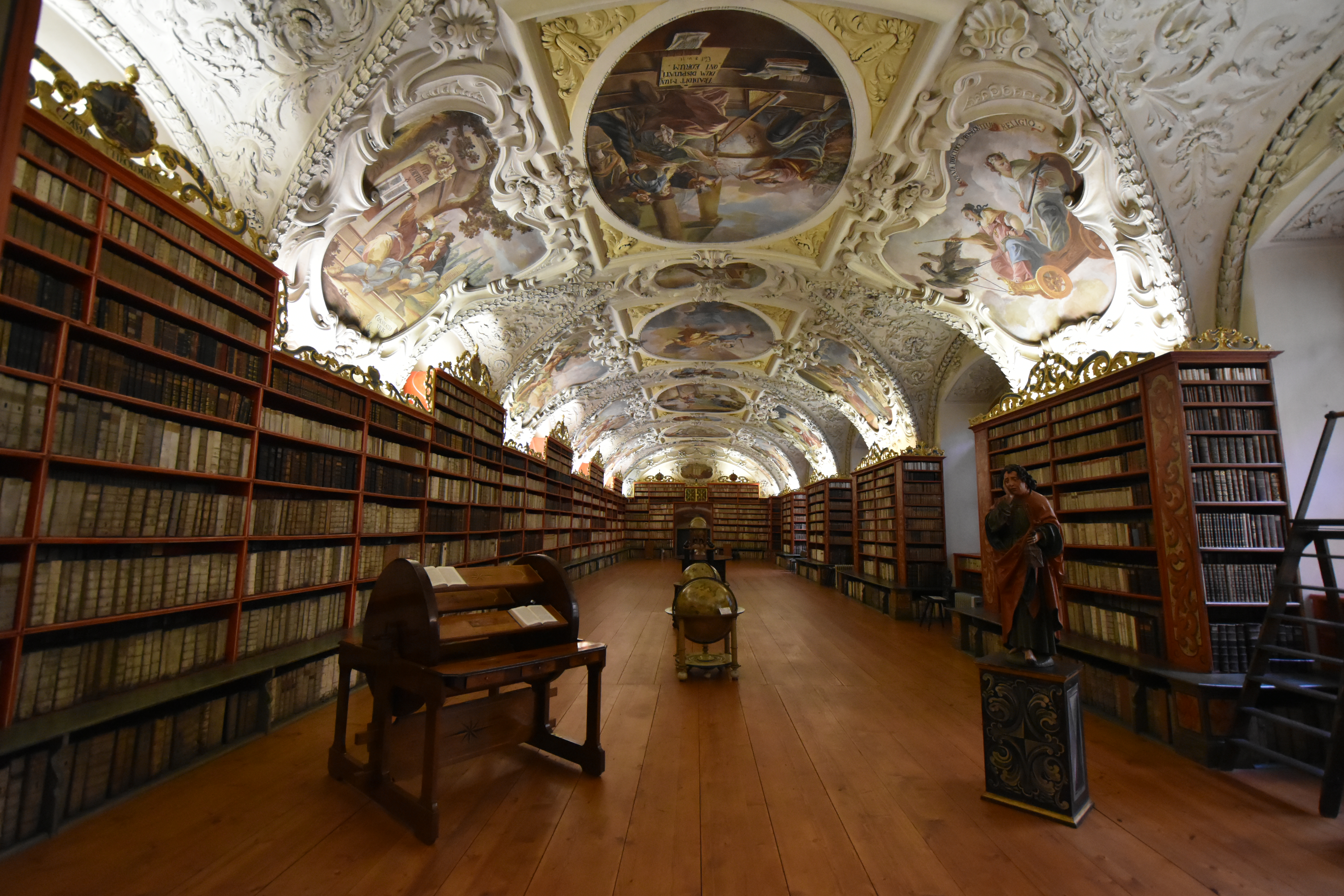 [Full of info, too, innocious that aint but no invasion on you; Prague]