When your state secretary is mixing up all sorts of things. When at the official site, at last email (and other ‘telecomm’) is listed to be included as protected on the same footing as snail mail has always been, qua privacy protection.

Which raises the question: Does that include the right to use (uncrackable) encryption, because that is what is equivalent to a sealed envelope ..? When the same government wanted to ban that, or allow simply-crackable [i.e., with bumblinggovernment means – the most simpleton kind or ‘too hard’] encryption only?
Why would this have to be included so explicitly in the constitution no less, when just about every other tech development isn’t anywhere there, and in the past it has always been sufficient to interpret/read the constitution to automatically translate to the most modern tech without needing textual adaptation ..? [As has been the case in every civilised country, and maybe even in the US too.]
And where would GDPR impinge on this; is the rush necessitated by GDPR (with all its law-enforcement exemptions, pre-arranging the ab-use of those powers GDPR will give), or is this an attempt to pre-empt protection against Skynet overlords (pre-pre-empting GDPR protection for citizens), – recognising that anything so rushed will never be in favour of those citizens – or what? 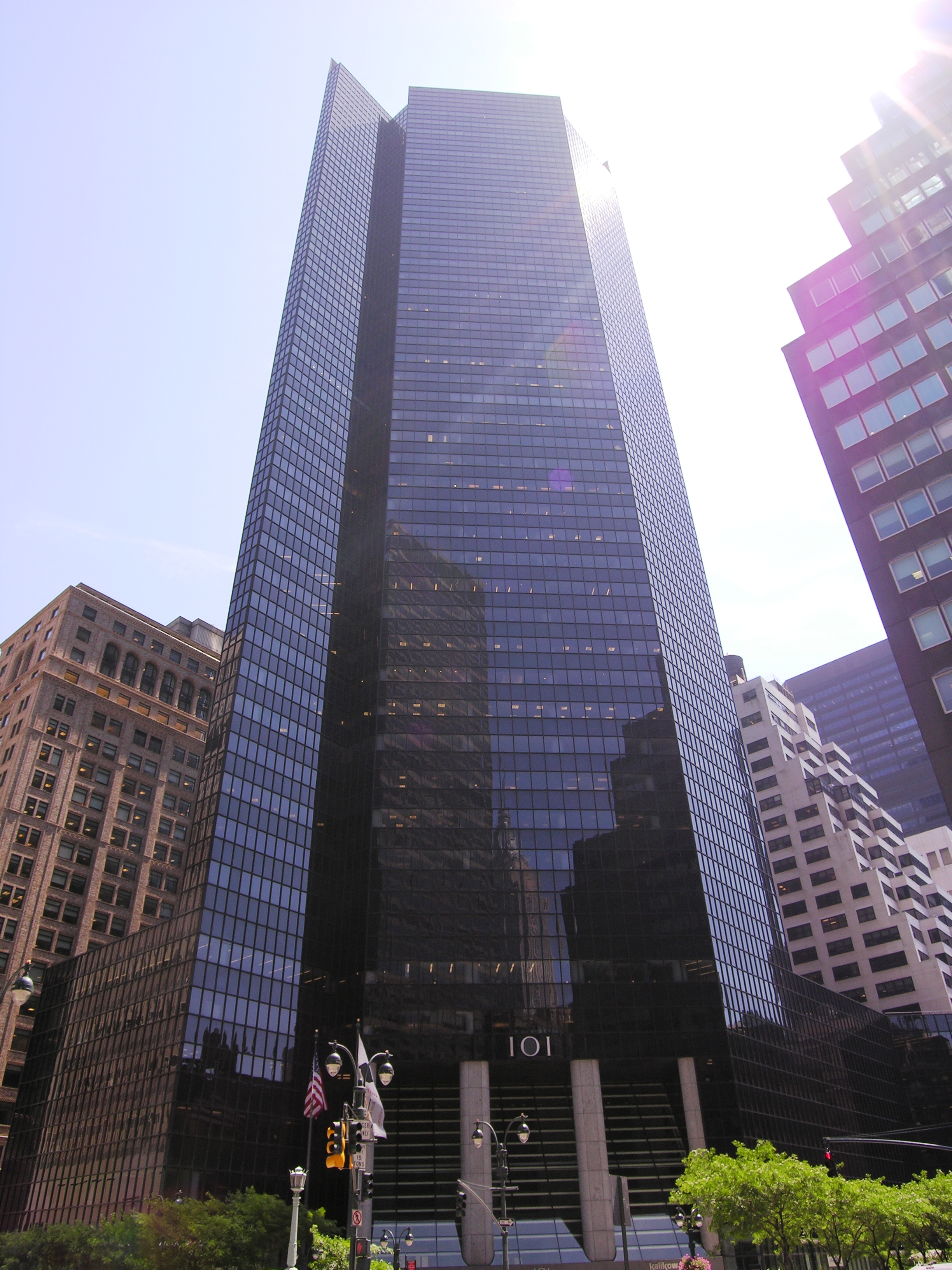 [So many “unidentified” office buildings in NY, NY …]