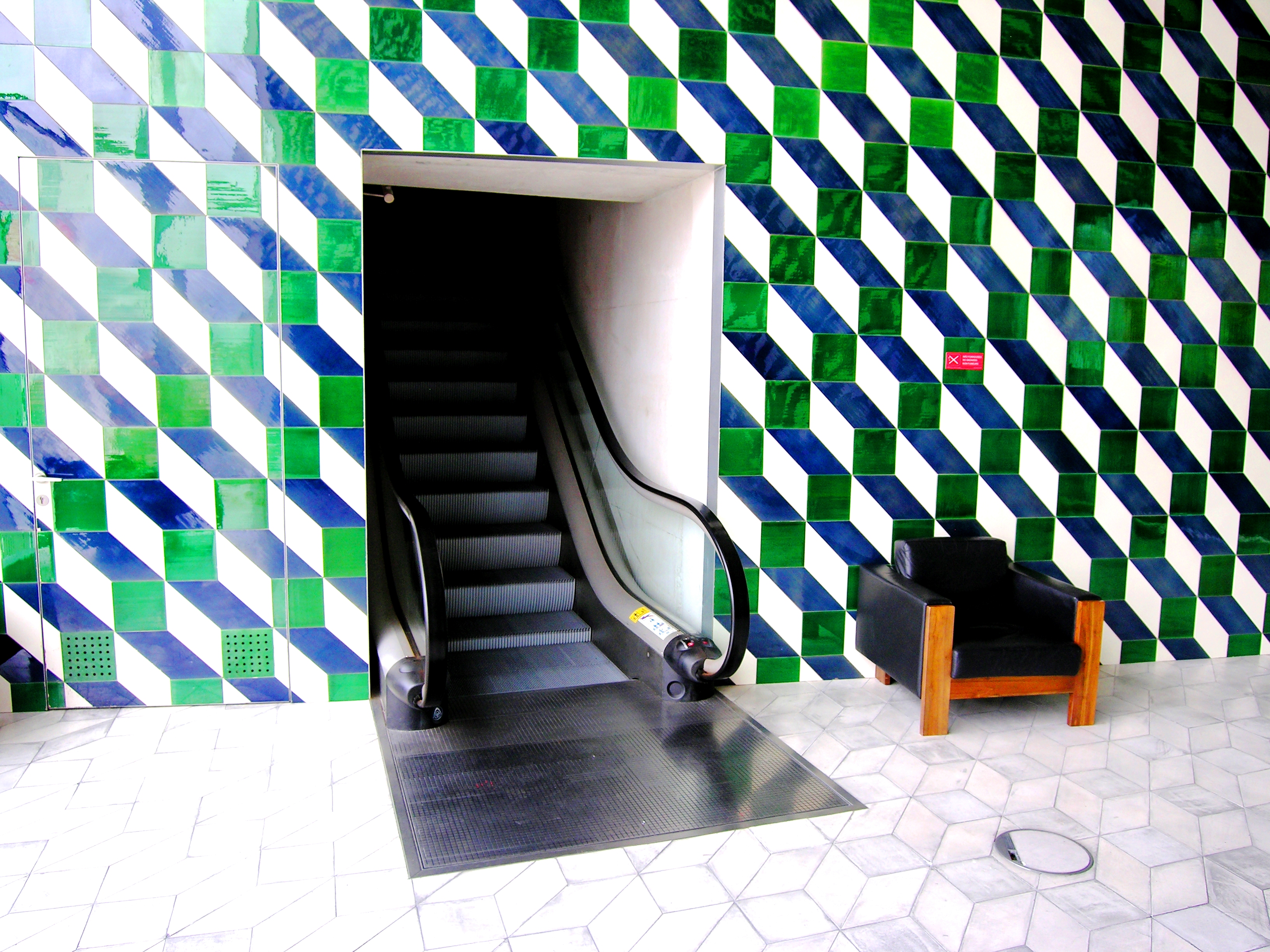 As [Big | Smart | Process | Socmed] Data Analysis spreads, like this:

I wondered where the neural network angle was, or is.

Remember, two decades back, at universities there was so much clamour about Neural Networks and their potential, and how credit card companies were the flagship applications with their pattern recognition work ..?
All that had never grown to full fruition, to full potential – as proven by the lack of ubiquitous visibility in our daily lives; if neural networks had been so successful, we’d had seen it on and in just about any IoT device already today.

But we don’t.
Hence, neural networks as a community has missed the boat, somewhere. Would anyone have a good pointer to the algorithms behind the said [Big | Smart | Process | Socmed] Data Analysis, and/or which actual algorithms are behind it ..? Either statistical non-linear regressions of sorts (including outlier detection and semi-smart pattern recognition), or neural networks, or …? Still some non- or true visual Kohonen networks out there ..?
I really would want to hear from you.

Oh and while you’re at it, would you also have good pointers to freeware tools to tinker with the algorithms ..?