Or, should I say in typical AI style, a new linear separation ..?

The latter, not too literally. But in the whole thing, I suddenly [referring to, say, ‘over a quarter’] see new insights. As per the old “oh I have no clue let’s take an AI system as a black box and don’t want to have anything to do with the content” of ‘ethicists’, now moving over to some that have a clue and make progress. And even, from a country not known to be interested … have serious legal back-up [attempt] in that explainability thing. But I digress… back to the Clue part.

In particular, the distinction between perception and conceptualisation. Harking back to neuro/psycho/functional left-right brain differences [and how they’re connected into hopefully integrated wholes!], but also to e.g., Kant’s vision (pun intended, for the initiate) of how the brain works – not far off the percept-conceptua divide, actually – and deeper down to e.g., Zukav‘s interpretation of absolute SotA theoretical physics.
[ Note though, that claims about having to go to ‘first principles’ are the pastiche of a pop sci variant of Kant’s apriorism only; don’t trust those that often don’t progress beyond merely meekly bleating about those fp’s and never get anywhere but lost … ]

Yes, let’s work from such fundamental differences, when aligning the full scale of linear-logic algorithmic / Expert-System [ / Evolutionary as an intermission ] / Fuzzy-Logic / ML / AI to see that what we’ll want in the end is a bit of all, surf ‘n turf,
but also that as we hoomans now stand and usually have a bit of all as well (mainly to the right [zero endorsement v.v. ‘left’ or ‘wrong’] of the scale), how do we asses the efficacy of ‘our’ operations, qua ethics, correctness, efficiency ..?

We want to hold ‘AI’ accountable before allocating agency. Do we do that with humans, or is it a matter of being around and then being allowed to run for president ..? [As a pointer, not to anyone in particular, again] 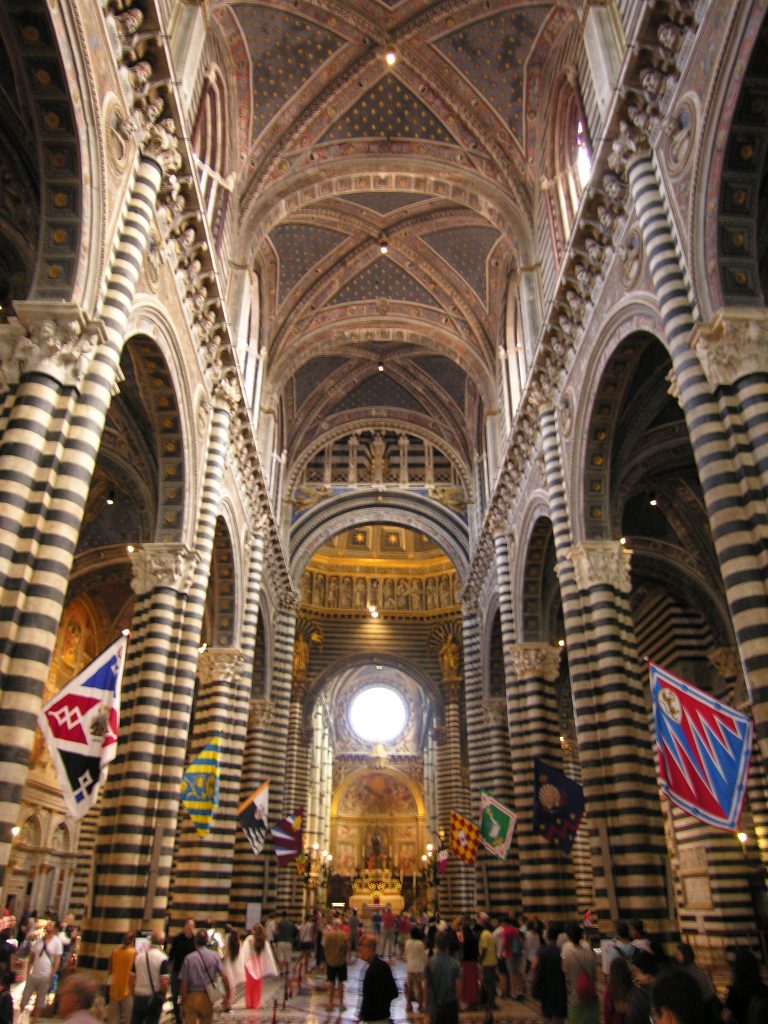 [Still no clue how ‘they’ could’ve let Hermes be there at the entrance, but somehow relevant; Siena]