… Yes, again on auto cars [for over a century known as auto-mobiles or just “auto’s”]. This time, a possibly new subject: Who has the self-driving capabilities ..? In a sense close to ‘ownership’ that is. As training is so hard that “As a result, most companies presently guard their machine learning data as trade secrets. But trade secret protection has its drawbacks, one of which is to society at large. Unlike technology taught in patented disclosures, which could allow a new entrant to catch up (provided it licenses or designs around the patent), an AV data set of an unwilling licensor is not obtainable absent a trade secret violation or duplicating the considerable miles driven.” [1] — in a distance, it reads a bit like this. Not (only) re the Old Guard, but moreover referring to the stand-offish pose of AI gone beyond AGI… Think that one through.

In practice, for now, it leads to “Keeping AV data secret also creates a “black box” where consumers and authorities are unable to fairly and completely evaluate the proficiency/safety of the AI systems guiding the vehicles. At most, consumers will likely have to rely on publicly compiled data regarding car crashes and other reported incidents, which fail to adequately assess the underlying AI or even isolate AI as the cause (as opposed to other factors). As it is, AV developers’ “disengagement reports” — those tallying incidents where the human attendant must take over for the AI — vary widely, depending on how the developer chooses to interpret the reporting requirement. Without comparable data, consumers are often left with nothing more than anecdotal evidence as to which AV system is the safest or most advanced.” — yet again, intransparency.

Intransparency, at one great blocker of agency … allocatability, in normal human life. Here, we may have a problem..? Wrong Quote alert..! as here.
Nevertheless, this brings back the discussion about driver’s licenses. Currently, car-driver by car-driver.
Soon, both!
As the cars will have to be certified categorically, per software release per physical platform! As the interplay (and compatibility) may vary wildly, and e.g., sw may bloat and hence spoil response times even if tech capabilities don’t undo / worse the sw update(s). Every time, all the time. These failure phenomena creep, too, not only stepwise turn up. [how’zat for brevity?]
As the drivers will have to handle all sorts of exceptions when in all sorts of platforms. Yes, they‘ll need drivers’ licenses still, and be able to demonstrate much more competency, experience and skill in much more of the exceptional circumstances in which they might have to take over from the autos. Driving round the block is useless; shitstorm/clusterfuck traffic is what you get your license for in the first place! So many people will fail, so many will never be able to get the experience (from where, would you suggest ..?). 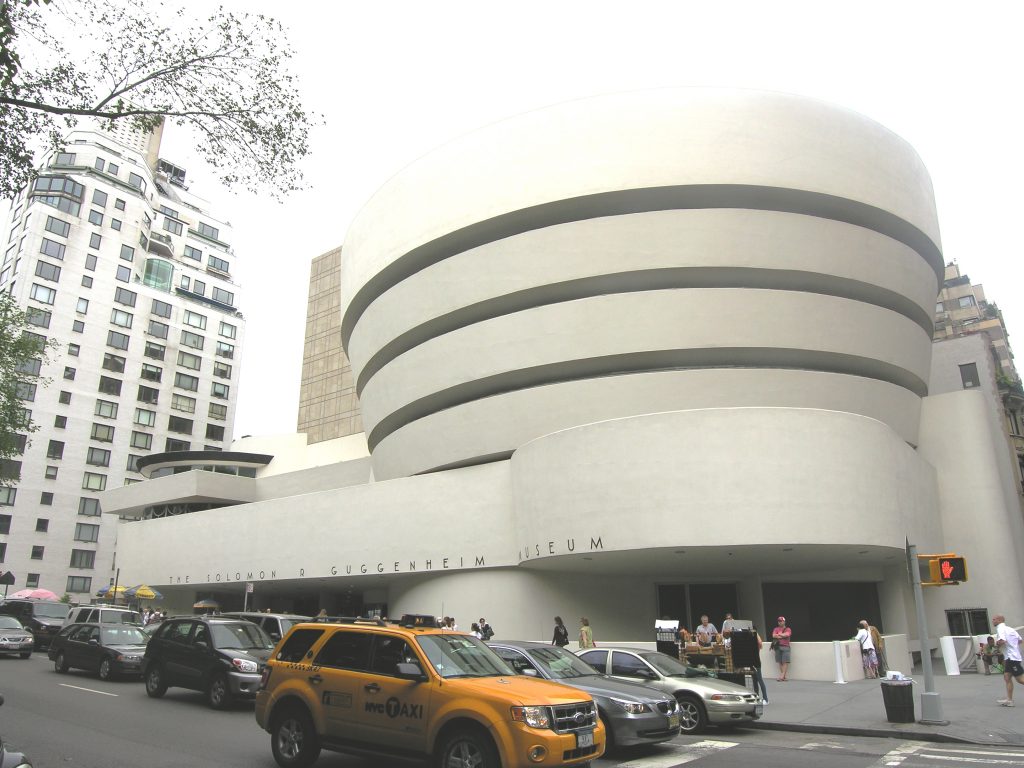 [1] Quoted from this great introduction.

One thought on “Noli me auto”