Of course referring to the little guy’s family name. Here, because of his sound advice on how strategic planning should be done:

You engage, and then you wait and see.

First off of(f) course, he wasn’t particularly little it was just that his generals next to him, were long.
Second, he’s right, about the above approach. Reminder: Some later giant took the above and expanded, explained, it more in the style of his countrymen’s need for rambling-on notation. And quoting some latter-day possibly (!) overrated general, “Plans are nothing, planning is everything.” which again is the same thing. In the core, right. Also for business today; how could anyone pretend to be able to predict even the nearest of future better than such an eminent strategist ..? If, then despicable.

Third, did anyone mention that the abovementioned frog, and all others involved except some who couldn’t handle the truth (sic), found William II superior to some other, now much revered, general (Et moi je vous dis que Wellington est un mauvais général, que les Anglais sont de mauvaises troupes et que ce sera l’affaire d’un déjeuner) that just sat there and was almost annihilated by the French if it hadn’t been for the protraction and depletion at Quatre Bras and other places (Hougoumont, much?), by others mainly, so Blücher could arrive in time.

Enough for now, with: 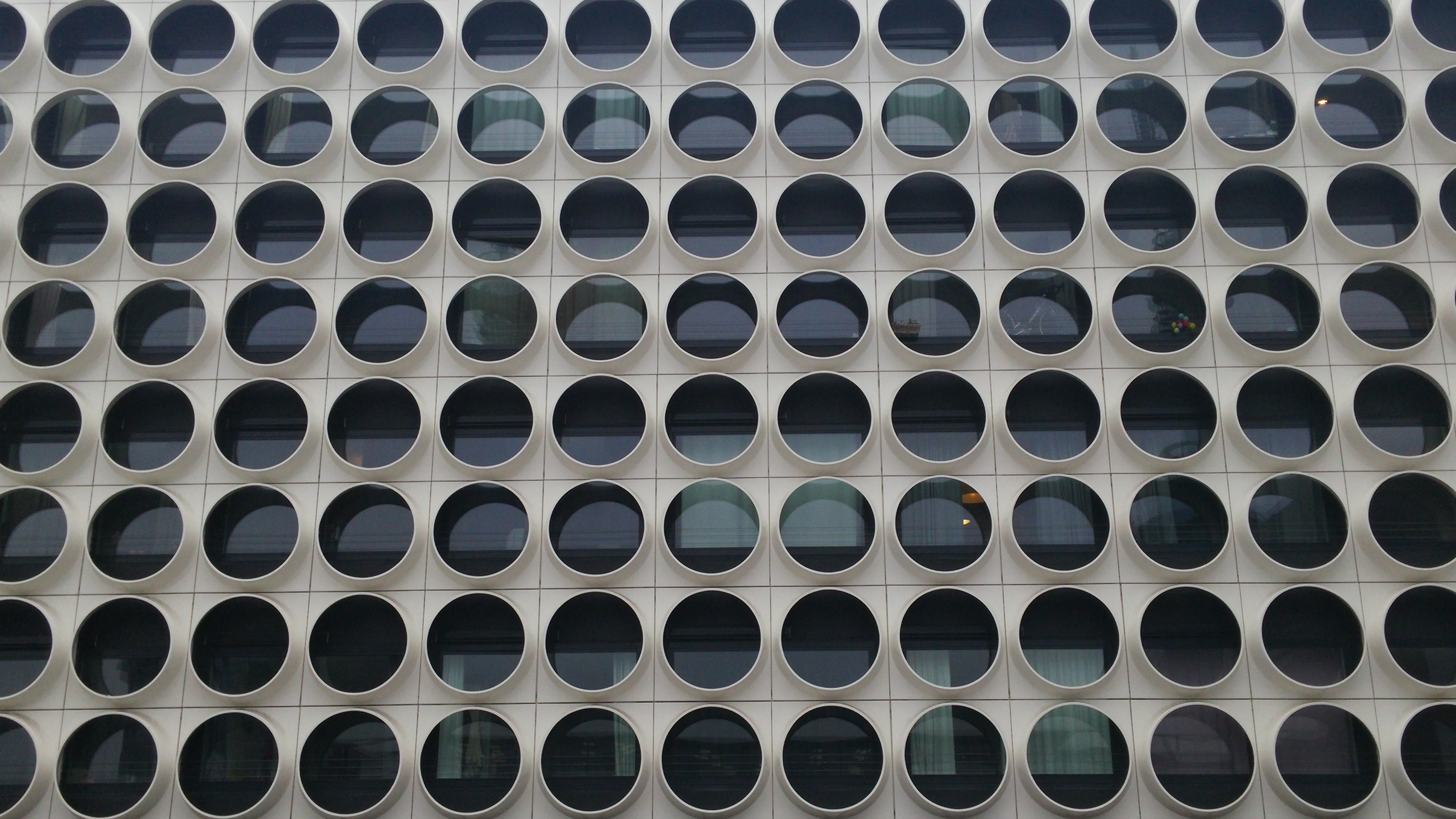