… Was thinking: How is Quantum Computing not where AI was, around and about 25 years ago ..?

The first wave having past, then, of neuron-simulation you know, like 25 years before that. ‘Expert Systems’ having had some fifteen months/years (?) of fame in between, and then, suddenly, ‘neural networks’ were all the rage. In the news, and for academia. With some PoCs but not much.
Currently, AI-by-way-of-mere-ML has had yet another wave. Not the Big Kahuna of course, but again the groundswell has risen a serious level and continues to implement all sorts of – what we would now immediately consider mundane – implementations.

On the heels, ‘quantum computing’ is hailed as the Next Big Thing, along with other Next Big Things [probably much Bigger than Big things] like biotech, global cooling [yes that’s what we would need, not the problem we have already but the solution is the Thing], You Name It. QC seeing some qubits implemented here and there, and not much means, knowledge or Understanding what to do with it, how to program it, how to read the results
[when, not if, these don’t crumble under Heisenberg’s – or will entanglement at some future stage be shown to defeat his – and then again, we’ll have gained nothing as we’ll have zero proof that the entangled particle we picked out, actually is the one out of an infinite number that we wanted to ‘read off’; how can we be sure some alpha particle is the one to read off when it might have encountered an anti-alpha particle somewhere along the way? The way being any time frame, even approaching infinity, since linear time is only valid in a singularity spot [by which I mean beyond-infinitesimally small, not 1- but approaching o-dimensionality or worse]. Ah, time; yes, how do we know we measure the ‘immediate’ change to some entangled particle when time is so extremely variant? Does time exist? Note that it needs to, otherwise immediacy that is required in the theories re quantum entanglement so if it doesn’t exist, qe doesn’t either. But it should be clear that there is a strong bond between entanglement and quantum computing. Or at least some bond, theoretically. Kant’s view of inner-time-only may apply.]
.. hey did I digress or what?

Whatever, QC is a hype in a precious handful of labs now. Even when the Marjorana particle is being pulled into it (Delft [other links apply], but of course; almost fittingly), not much has been deployed into, e.g., call centers.
Which places the whole shazam [are you listening?] exactly where AI was 25 years ago.
QED. Well, which was my thesis.

Now, out with other things that rock, but these stood the test of time: 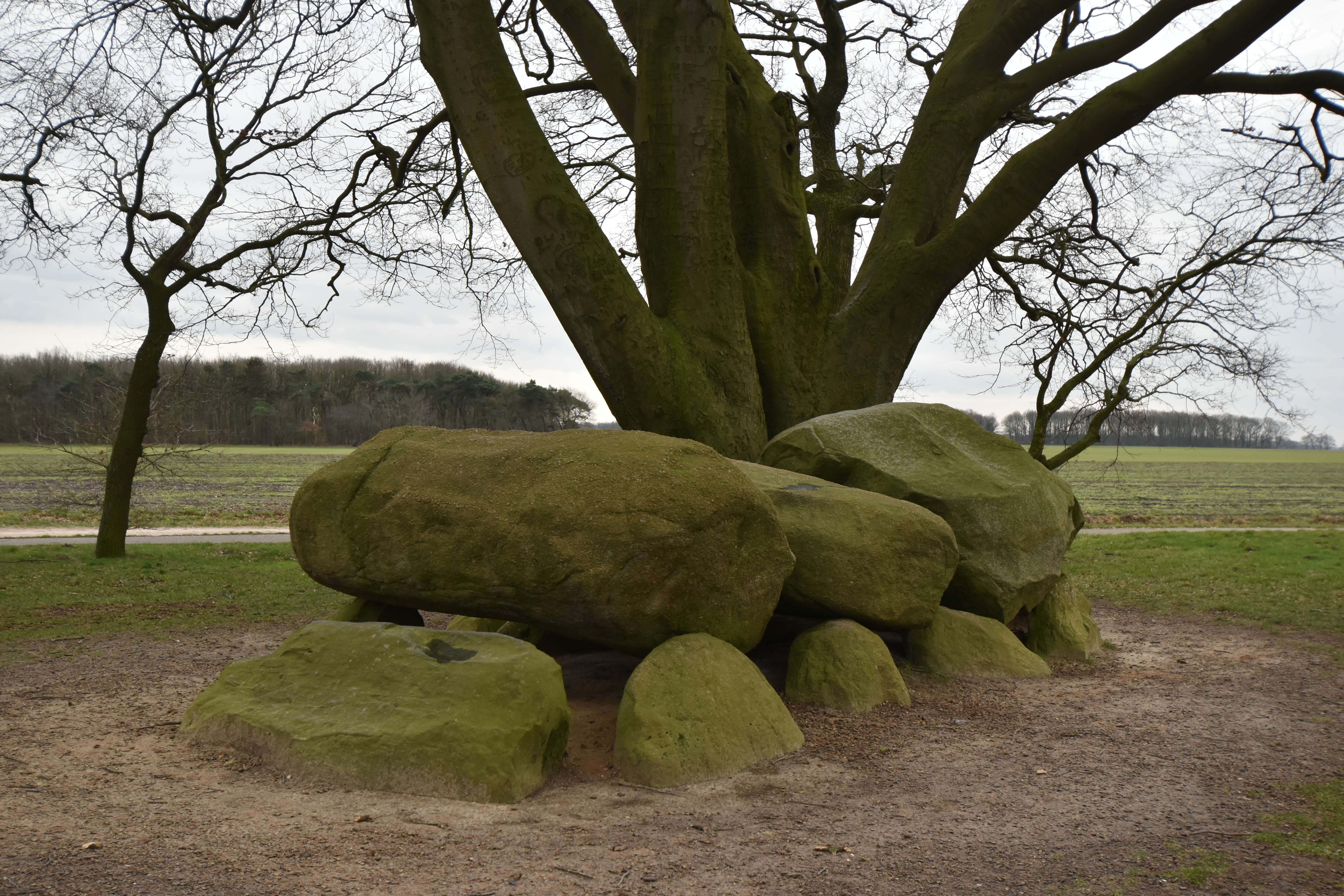 [You recognize D21 immediately, with sweet D22 next to it just outside of view; Drenthe – even if you’re a Rovelli follower: memento mori]