A note, ICYMI, on the insidious effects of free speech … that gives room to Stochastic Terrorism.
Say something vague but suggestive to disassociated loonies to take illegal action, and then deny you suggested the specific action(s)… [i.e. politicianspeak]
Say something vague but claim it is a hard promise, and then disclaim that claim by wiggling your way out in the fat margin of vagueness [i.e. politicianspeak] then be called a big fat liar.

Both as same sides of the coin, denying the other side of accountability for any speech act. If you didn’t intend the consequences, don’t use vague speech. Be clear in both meanings. Or justice will prevail; maybe not immediately but in history – you will be vilified or at best utterly forgotten; useless, wasted life. For the latter, you may be mocked by your own family.

So, what will be your course of action ..? 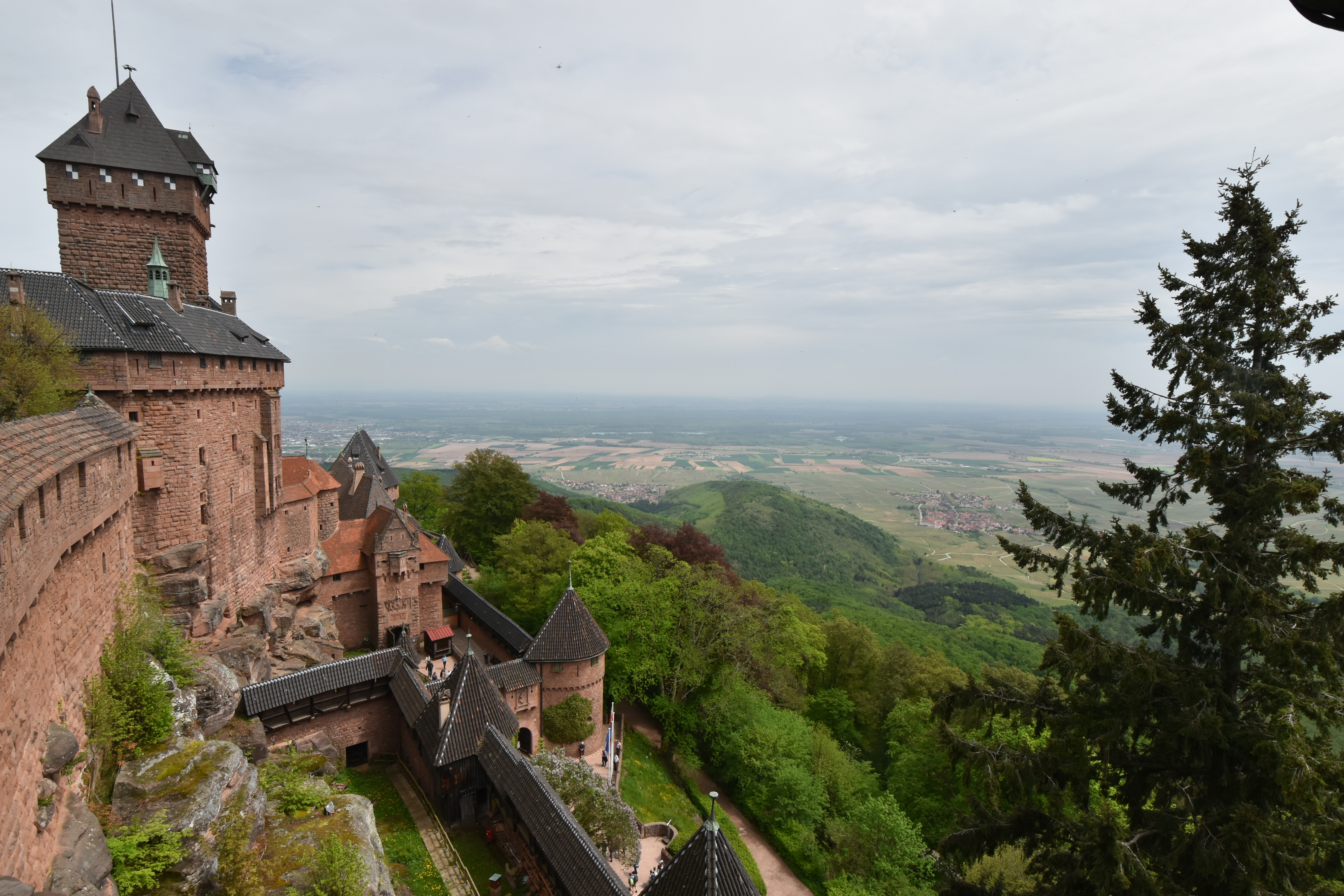 [Your defences will be outdated before you know it; Château du Haut-Kœnigsbourg (my pic, unedited)]