Just putting it down here.

With some discussion, OK, OK…: 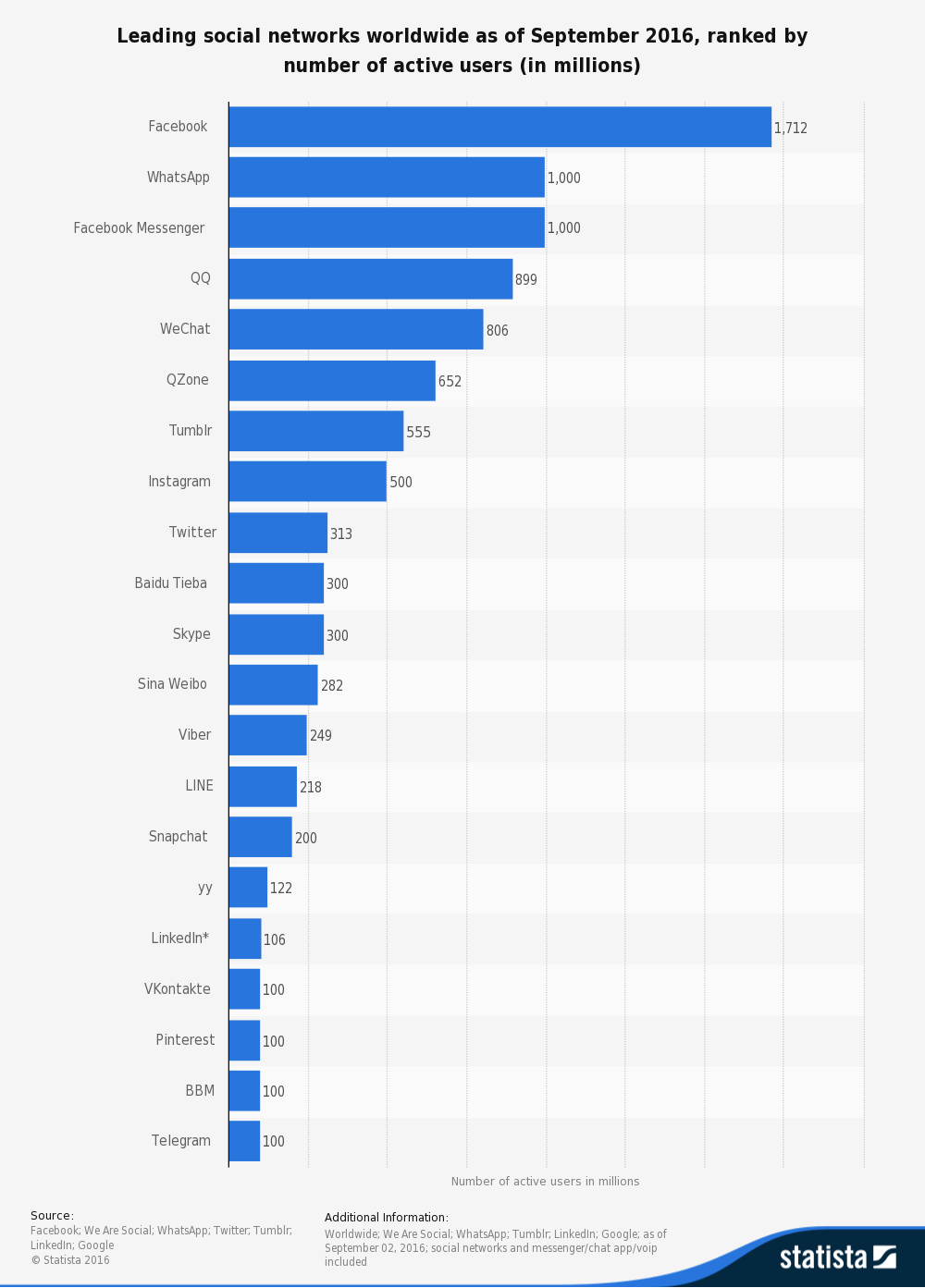