There would be a solution when we’d find a way to tax software makers for their product faults.

Because caveat emptor can work only if unlike in softwareland, one can duly (!) examine the product before purchase otherwise-and-anyway culpability for hidden flaws remains with the seller/licensor.

Which is impossible with shrink-wrapped stuff — and the ‘license’ claim is ridiculous, moreover the EULA is inconsistent hence null and void: Either the product is used under license hence the product quaility liability remains with the producer/licensor or the licensee is liable for damages the use of the product might cause but then invariably ownership is with the purchaser.

The software maker can’t have their cake and eat it; that would run against basic legal principles. And claiming that one’s always allowed to not use the product and choose another one or not, the Hobson’s Choice that brings about so many legal ramifications that even $AAPL’s pockets would never suffice, would invariably lead to oligopoly/cartel charges …!

Or, as this may easily be solved when taken as a societal problem just like environmental stuff like CO2 pollution (we all need electricity): Why not tax the software makers for their ‘pollution’ of the IS environment with bugs ..? (And prohibit the use of greenhouse gases like SQL injection weaknesses?)
Like, after post-write but before release, this (Dutch) news that casual carelessness is a headache for government(s)… A bit like driving rules with no enforcement, maybe ..?

I’m not one for fighting the real windmills… hence: 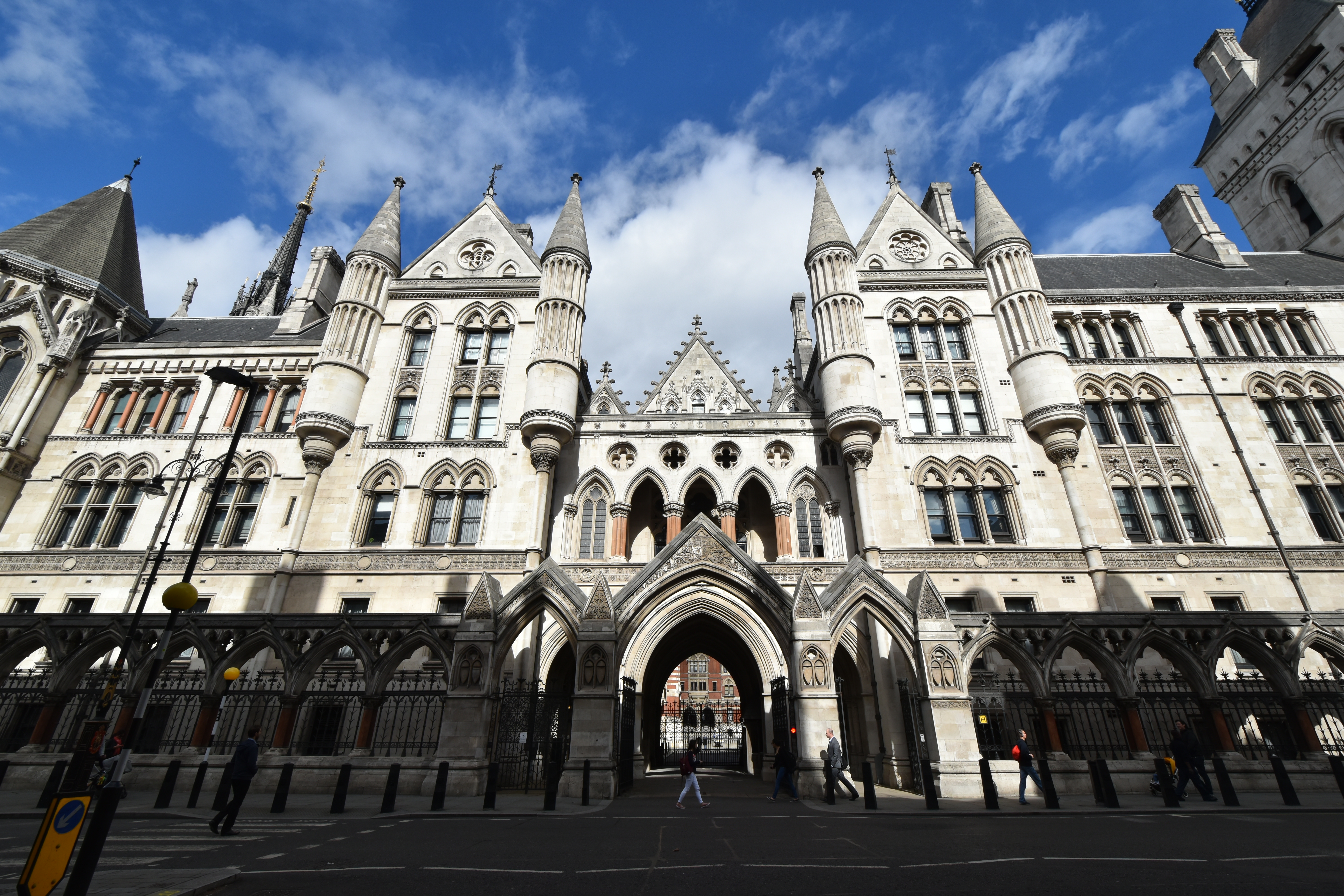 [The outards of the inn(ard)s of courts; Bridget’s London obviously]