Errm, anyone still surprised about (not) new news on data being stolen, ransomware striking, or democracy perverted, anywhere, all the time ..?

Got a bit worried, and wondered whether there would be others the same, about the current Mehh impression of everyone in the loop, about even political parties [now openly], voting machines, etc., getting cracked and data stolen which combined with at last, at very last finally, the hackability of voting machines not, against all sane arguments, being tamper-resistant — which leads to the vulnerability and class broken-ness of fundamental human values.

Would anyone have a reason not to worry …?

How you know that you are old in infosec: you remember when you were trying to get the world to care about improving security. 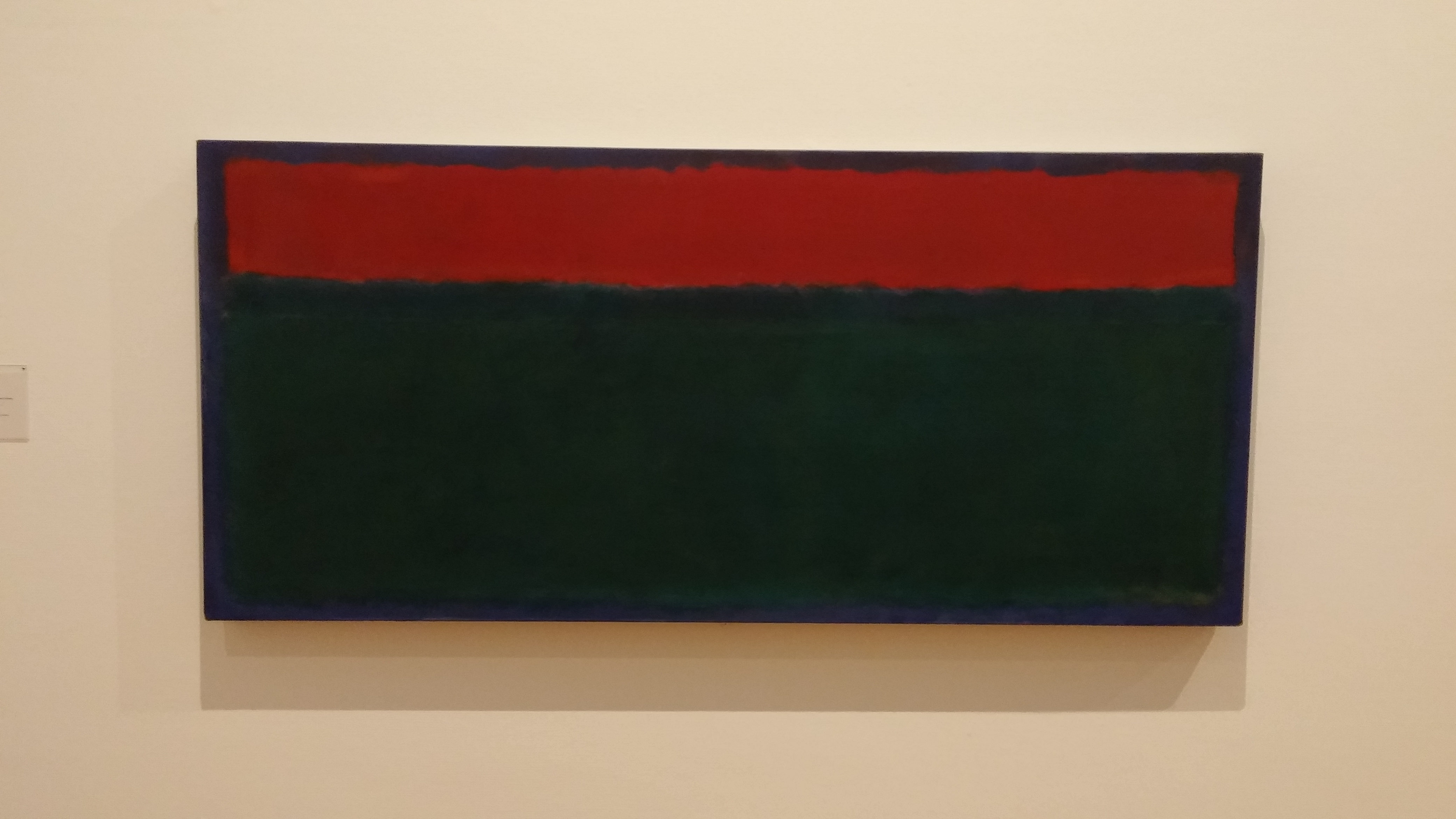 [Sorry to say lads and lassies of the Royal Academy of Arts, but the Gemeentemuseum did beat you, on this one]
[Edited to add: No, this post was written before the NIST October 7 ‘news’ came out that (‘end’?) users are tired of hack-warnings (security fatigue), if that were a thing. Which is also not quite what I meant above, which is worse…]