Lately, we have been reading a lot about Software Defined Everything (haven’t you …?), in particular sw-def networking. As the flexible way to the future.
Now, it turns out that humans may have had an edge over monkeys (and apes) by, for quite some time already, having had just that bit more software-defined Brain work than the competition. Though research is out also (since about half a year+) that apes using tools, have entered the Stone Age with that, for some 4300 years at least already. Now I will not refer here to the mix-up that your boss is, in this all.

But I will note that the Software Defined Everything, in similar vein is where the Singularity starts to take over, as the System evolves away from the human brain limitation to adapt to its environment. Yes, that’s a bit of thought stretch but you’ll manage. Still… 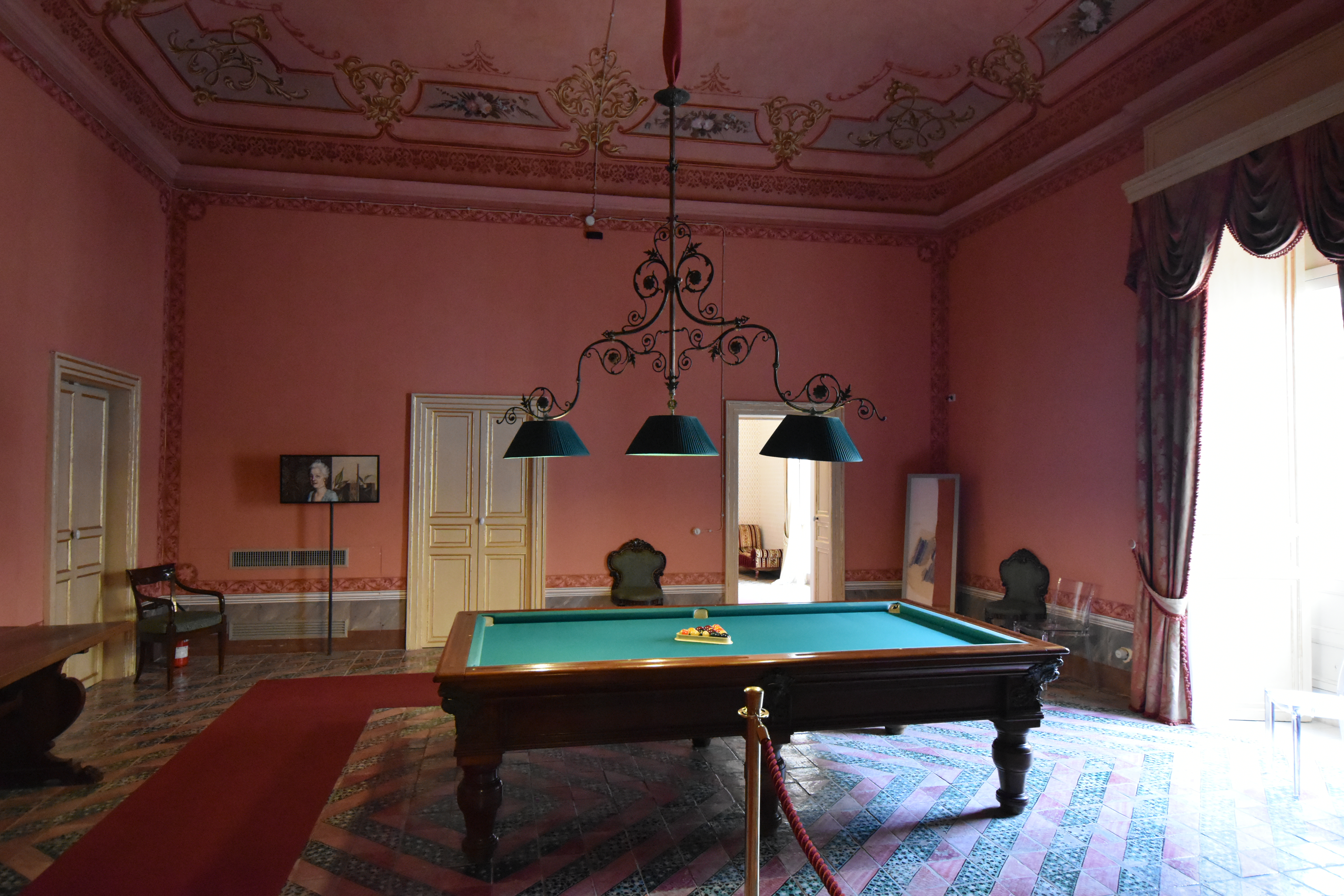 [At least the apes among you might figure out the Three-Body Problem at the table …; Nicolaci, Noto]