Anyone already studied the brittleness of society re technology ..? Of course, we all do know there’s a lot of ‘critical infrastructure’ out there. But do we realise enough, that it’s not only those somewhat-well-defined (not) industries that might suffer from any form of e-attack (incl EMP; what was it with those old low-band radars that the Russian had stacked behind the Ural and were found to be very effective in picking up F-117s because the latter had never been back-tested so far ..? Same, here ..?), and society as a whole might be blown into disfunctionality when some, not critical-industry-confined but ‘class break’-like attack were to be attempted ..?
I’d think not. The more complex society becomes and (hence !) the more interdependencies there are that already work with ever slimming margins, the more brittle our society becomes, the more it is like a giant house of cards, ever more critically stable before one wind collapses the whole shazam. And the less people there will be, that remember from long times ago how one would run a society in a much less complex way… If anyone still uses ‘shazam’. 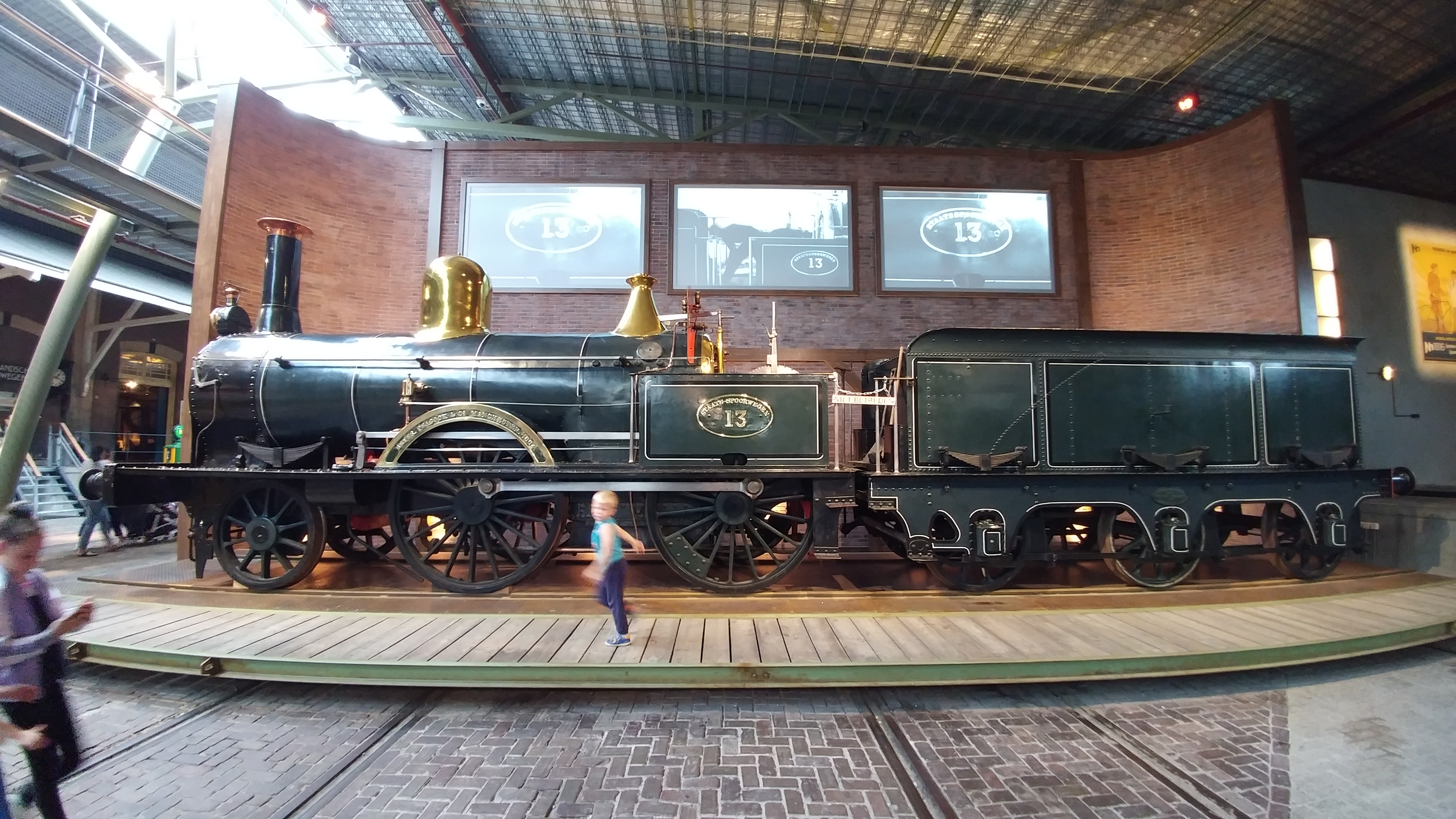 [Even those were, are complex machines to operate. And what if your coal is delivered just-in-time by some networked drone delivery in the ‘chain cloud or so and none of that still exists ..? Utrecht]