Well, no. Not of the pyramids. We did that one yesterday / below.
Today’s a new day, hence we move the the case part, though in a similar fashion:
‘But the authors of a recent paper argue that Wallace Donham, the man credited with establishing the case method as a force at HBS in the 1920s, had evolving views of business education that have never been surfaced, and that contradict the sense that management lessons should be viewed through the narrow lens of the case study. … In the upheaval, he says, Donham saw the limits of the approach he had championed. Strangely, Donham’s apparent change of heart is not recognized in conventional histories of HBS and its iconic case method, … … The modern world had developed “a creed of competitive business morality,” he wrote. Values, he observed, were being “politely bowed to, and then handed over to the clergy to be kept for Sundays.’”‘

Oh well, yet again, read the full piece, and understand that we are on the brink of letting suchly trained, rewrite the world in AI systems. Including the morality bits [minute crumbs] – spelling the end of the above-mentioned Values. Alisdair, John and many, many others would turn in their graves [as far as they’re there already; TL;DR I didn’t check – sorry!]; if there is any hope for humanity [both dimensions], it’s in enslavement. Of the AI system(s), of course.

Quite a though swing, right? Happy for it. And: 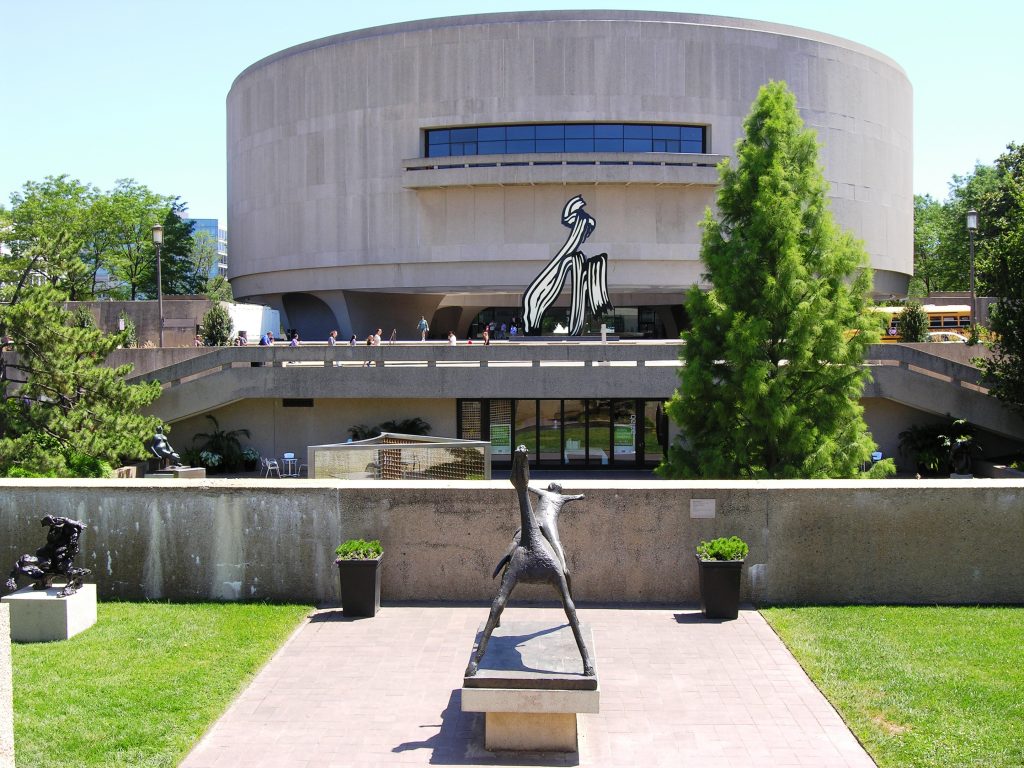