Which you may interpret in the dystopian way as the expected future: Humans being slaves to robots. As long as robots have need for us. Then, we’re superfluous [duh] and environment-unfriendly, to be entertained as pets or zoo animals at best. Until that, too, runs out of fashion.

But hey, ‘robots’..? Why would we have something like physical populations of them, when we better talk of ‘systems’ – morphing into one big post-singularity System..? DARPA’s doings may be a smoke screen. Like described here, and here, and here.

Or… a strand/thread not often explored I think, think Evolution: Isn’t it that any small ‘improvements’ are made to the situation as-is, thus barring any Pareto-optimal switches and resulting in the new optimum adaptation being based on the best available of today? This could mean that if, big if, we are able to bend progress to our ways, and are not pre-emptively passed by / outmanoeuvred before we realise the seriousness of the game [?], we stand a chance. Maybe not a really good fighting one, but still.

In that case, this serious piece may be helpful. Us keeping robots as slaves. However overly short and misrepresenting that summary, I hope it entices you to study the linked.

Or get loosened-up-minded by studying this masterpiece. 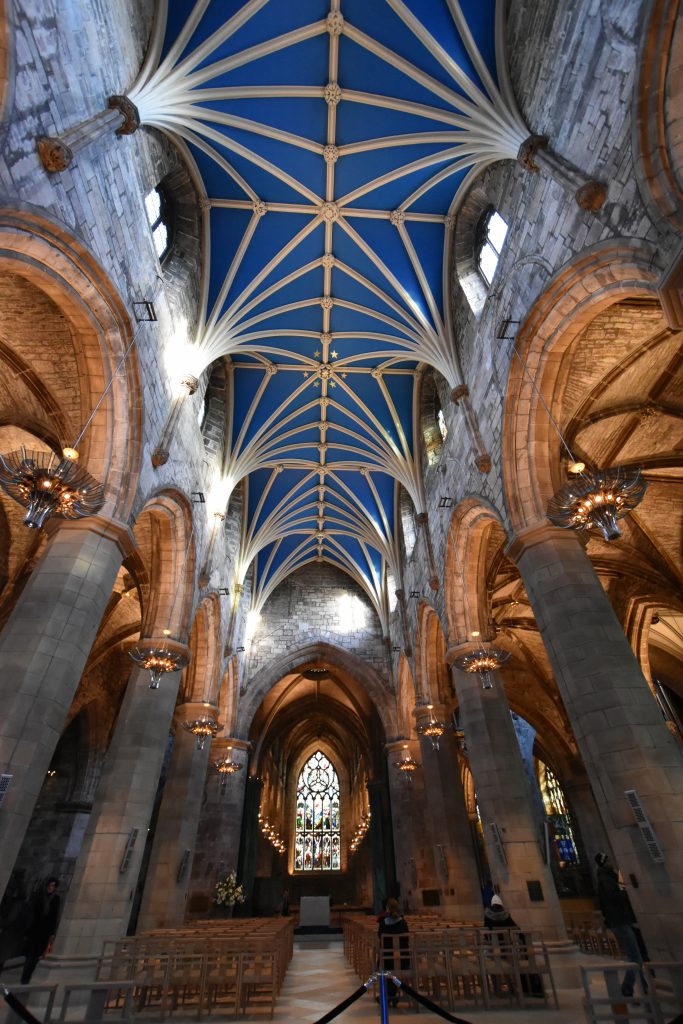 [Contemplate; Notre Dame by roof colour, but what city ..?]

One thought on “Enslavement, robot-style”