Surely I’m not the only one running up against total resistance (i.e., no discernable millimeter move) when one would want to even discuss disruption in industries hitherto untouched.
Like the financial industry. Really, the mindsets haven’t opened up to the 21st century at all. Despite in-roads by trading algorithms, something some even called a ‘financial crisis’ or so, and Bitcoin i.e. block chain trust.
But hey, at some point you just want some everyone to have their Kodak moment, right ..?

That’s not new. But the percentages may be different for various kinds of innovations and disruptions. The point being: How do you know where you are, if you’re in the third category and/or before the disruption strikes ..?
Yes, I do understand the flip at the other extreme, where Morozov–like second thoughs about what We as a global society would want. But that’s way beyond the frightened closure of mind that shrinks and shrinks consciousness (both meanings) ever further. Where you’d want to, metaphorically hey keep it real, bang someone’s head against the proverbial beamer display to make ’em see – with the contrary effect of disliking anything New even further in turn…

But OK. This was just an extensive RT of the LinkedIn link above… So, herewith: 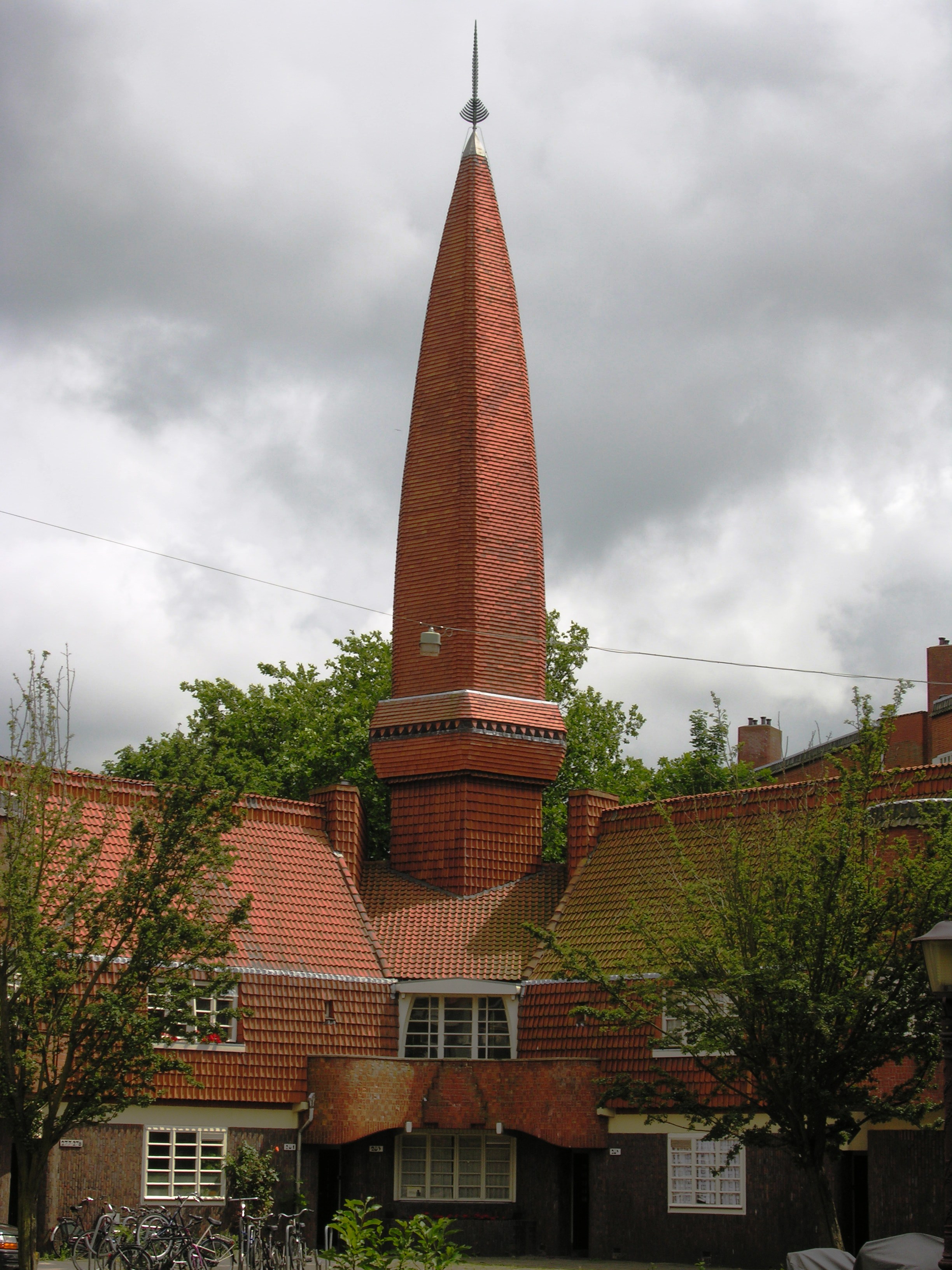