At least, as an idea: Foreign countries that interfere with privacy in the EU, should be included in the penalisation stuff. Same levels, like; 4% of GDP for e.g., registering political opinions of citizens of the EU even when they’re also citizens of that foreign, alien, enemy country, without explicit opt-in consent. [This happened, happens..!] For every transgression. Then enforce via trade sanctions and import taxes [after checking the trade balance will effect the ‘payment’ of the fines; won’t be stupid]. 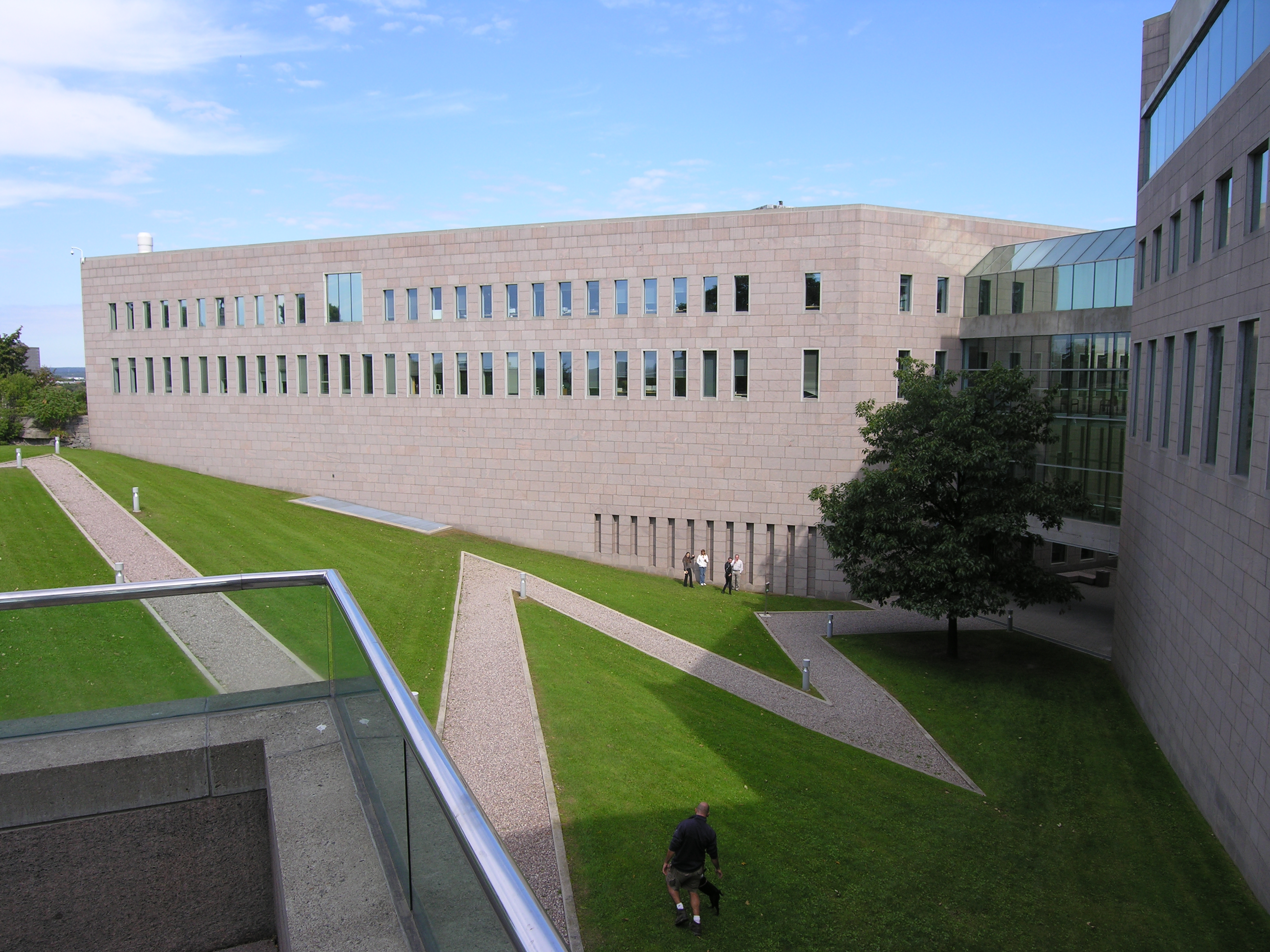 [Or the supreme leader goes to jail for a long, long time and is struck by lightning; unrelated, Ottawa]