Actually, not one but a great many sobering thoughts, in this great piece: What They Don’t Teach You in “Thinking Like the Enemy” Class. In a high-quality series.

To which one might add … not too much. Maybe the 100%-is-infeasible line, and Schneier’s Return of the Security (is..?) Theatre trope. Oh, and the one that has still taken far too little root; the deperimetrisation-means-you-need-to-focus-on-information-not-the-fortress aspect that has been around for a decade already but still has hardly been implemented properly.

Or, we redesign the world. Somehow, we need to get into the mindsets of the global populace – that so far hasn’t been standardised to any degree; happily! for cultural diversity hence overall societal flexibility, development and progress … – to accept that after human development was pushed by physical wars for all of its existence so far, we have arrived at a new round of warfare innovation. After the man-to-man (sic) manual combat, and the ethically despicable practice of not even seeing the Other in the eye individually that gunpowder brought on – glossing over the trebuchet-and-others long-distance hurtling and archers’ reach –, we are now engaging not only in drone-led warfare (distance being even greater), but also in this: humans not being the soldiers anymore; that part being taken over by the robot. By which I don’t mean humanoid robots – why even bother – nor masses of stand-alone AI. But rather, unembodied A(S)I that operates on any platforms together, creating resilience not by numbers of clones but by moving swiftly over servers by having been virtualised at various levels of conceptuality, as they are compounded-mem complexes battling each other evolutionarily. And still aiming at humans.

Which is far off from where this post started. And foregoing the intermediary step I wanted to write up; where ideas cleverly capture (numb, dumb?) people and ‘ideologies’ fight each other for global dominance. With all sorts of ‘neat’ (quod non) tricks. But [w|h]ell… and this: 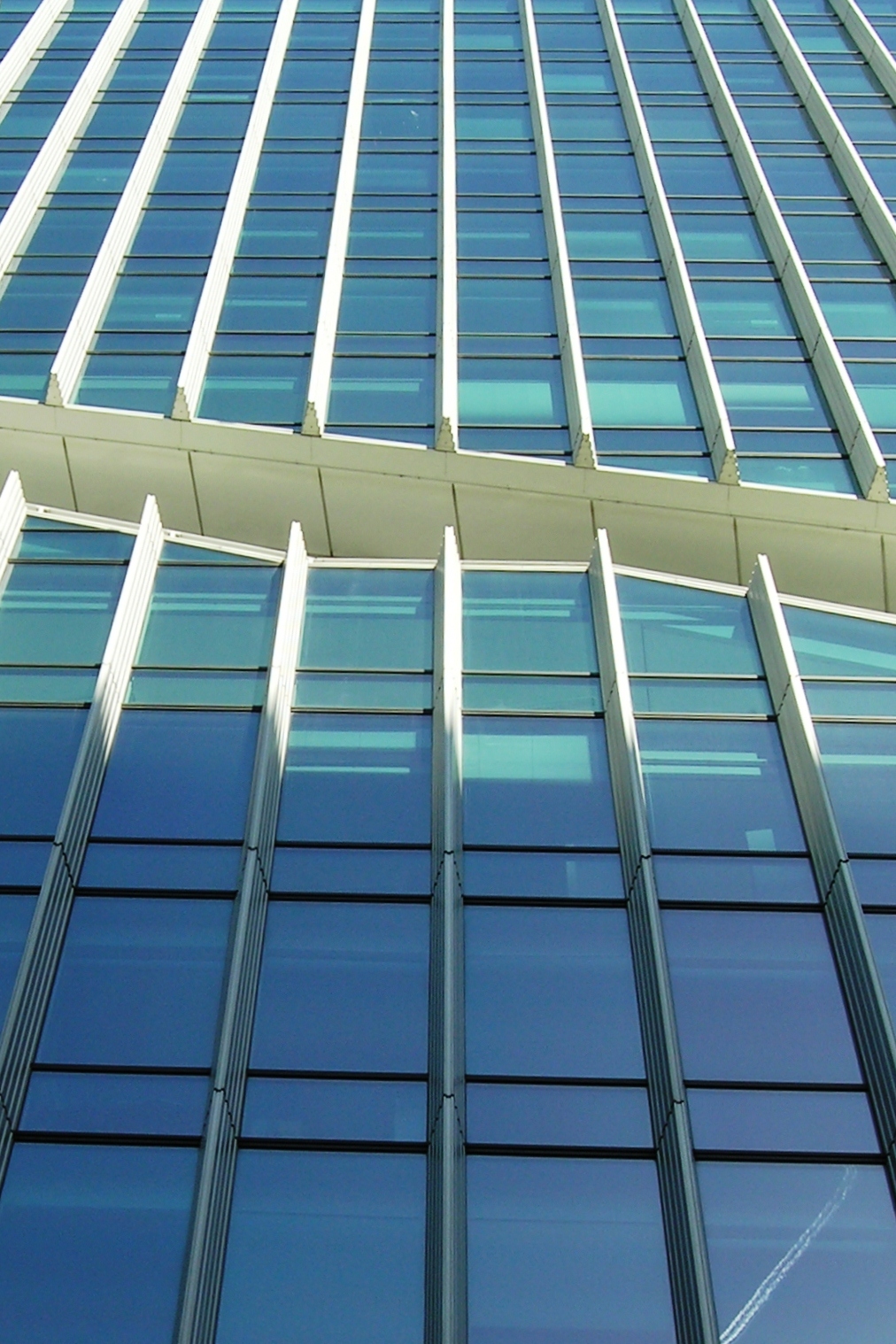 [All humans removed from picture. Naturally]