The thing is; discussions how the near and far future will/might be, are handicapped by industry and specialisation myopia.

But, … all play out on/in the same world, the one you and I inhabit [well maybe not you, alien (as physical being or just meme/information floating around over whatever physical media) listening in from the Andromeda nebula]. So, we’ll have to deal with all problems, operational, tactical and strategical, together both in people and in solutions. And as the world spins faster than ever, requiring ever more clever and ever more-dimensional solutions. Until all choke, mind-wise. Hasta La Vista, baby. 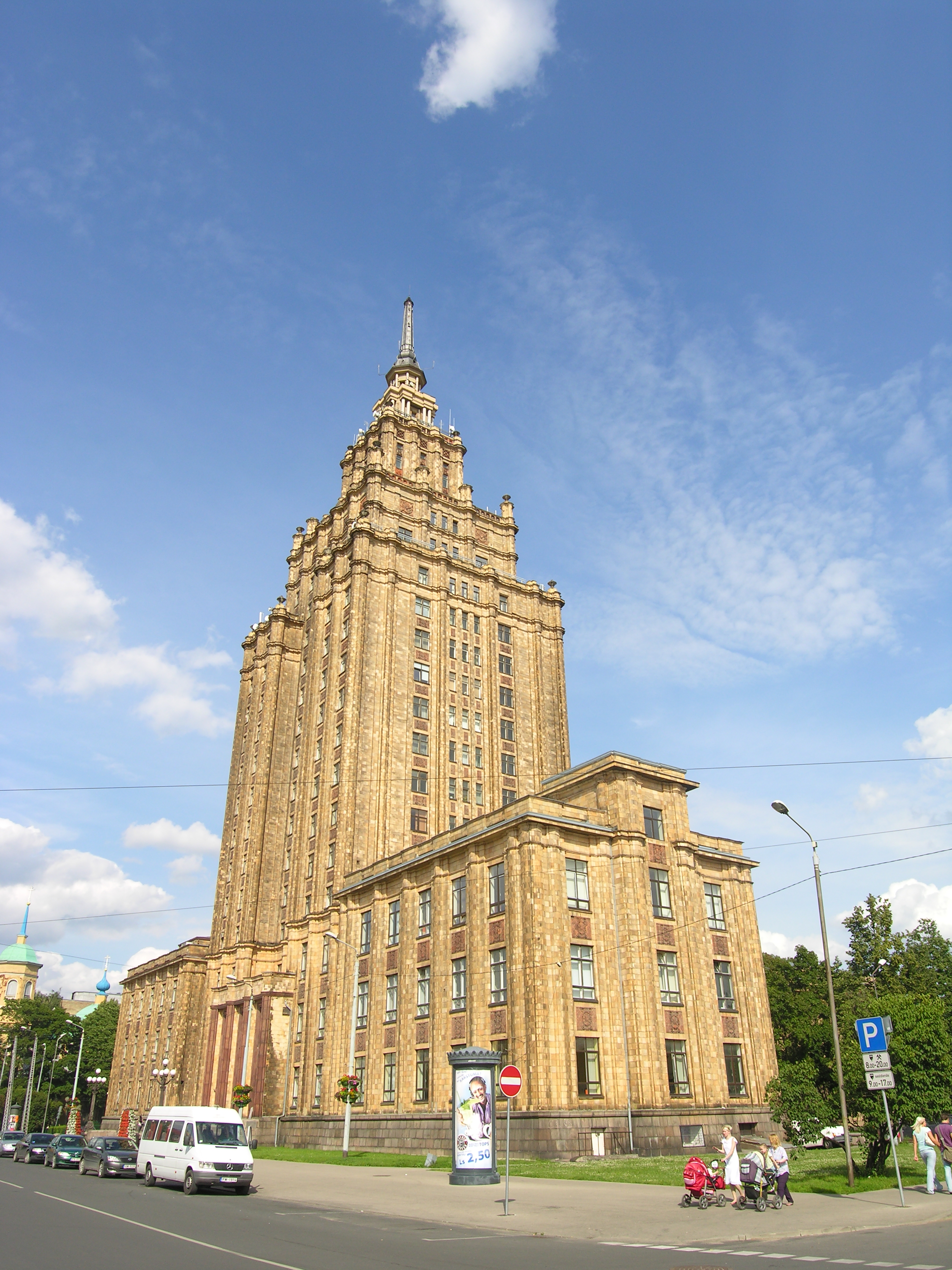 4 thoughts on “The Future Plays At All Boards”