Hey, I know what you were looking for, so here it is: The full set of Bias Time lists. Just as a dump, with typos and all. 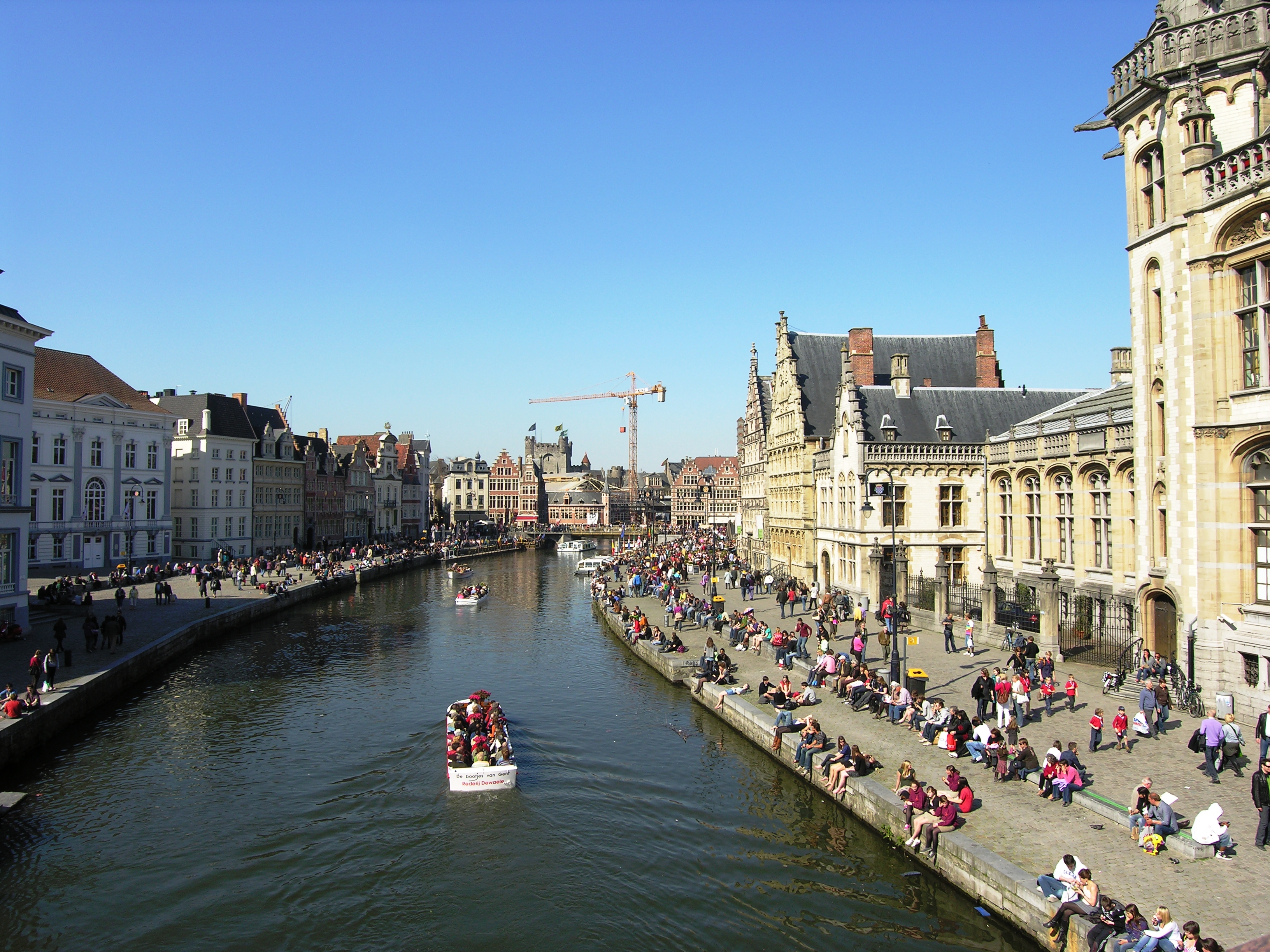 Biases in probability and belief

To round off, some conditional or questionable fallacies

And one more, found later; a bit though not completely fitting in this list:
• Backfire effect: Debunking inaccurate political information can leave people more convinced that false information is true than they would have been otherwise.