These thing just swirled into my mind:
The accountancy industry pictures itself as some instantiation of agency theory’s model(s). Which may be right, but then, the eager beaver ideal is achieved hardly anywhere anytime. The praxis is one of a model so deeply devolved that we have much more of a farce at hand.
Alternatively, the idea(l) of the repeated game, in sequential form with some Life notes on the palate and definite tones of Core War, turned up. Yes, it takes some crafting to plug all participants into it, and to my surprise not too much definitive info could be found on the ‘net (apart from, e.g., this sort of work) or am I missing something. Maybe it’s the difficulty of the crafting that I missed by which I might also overstate.
Oh and did I mention that usually, game theory is explained from the start of a two-player simultaneous game whereas in our application, we have three to numerous players (stakeholders/-groups) and sequentialism to at least some degree. Plus the Life aspects of travel through time and the environment, within the limits and counterforces set by the Core size/format. And yes, three-plus players … an obvious Three-Body Problem, right ..?

Why all this game-name dropping ..? Because reasons.
Reason being: There might be much better understanding of the role and value of ‘the’ accountant in daily practice (though the significance may very well be much less than presented today), and a number of methodological issues in the field would be settled much easier.

But then, if only someone would pay me to investigate… [And pay my time’s worth — now there’s many less that can even afford me ;-] but oh well, there’s still: 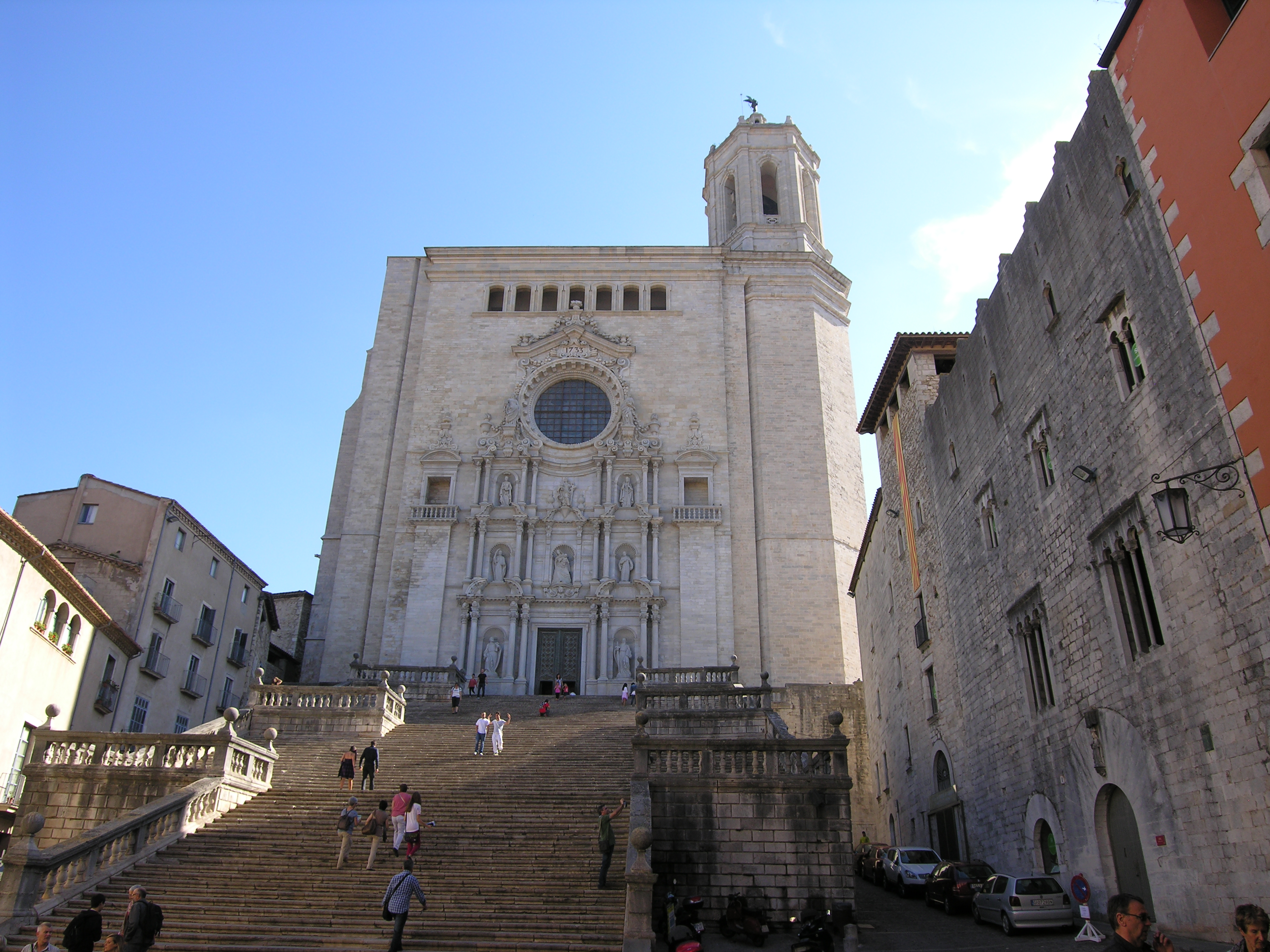 [To impress. Girona yet again]