One thing still amiss in the discussions about the (near?) Future:
Whether Singularity/ASI will come before humanity leaving its biological substrate, or the other way around.

The first, leading to a dystopian future of humans initially being Machine’s pets but later (?) being discarded as inefficient nuisance. Even if only via Lanier‘s route.
The second giving some hope that humans may transform into ASI after which the age-old wars start all over again. Or, the first past the post takes all…

Yes, still ploughing through [and finding much want for evidence or less of it, and addition of great many ethics aspects] Kurzweil as here, here and here.
The first, in a great many previous posts on this blog. The second, too. I’m unsure how the future will play out. Now that Ray’s predictions, time-wise, seem to have fallen before (fallen non-behind) actuality maybe due to something with a financial crisis but Ray had demonstrated (?) that to not hurt the ‘real’ economy too much — from which either we will bounce back with a sprint to return to the (smooth..?) expo growth path, or we will prove not all that starts exponentially, will indefinitely continue that way. So we have lost already by not waking up fast enough or still have some time if only we’d wake up to join the discussion — not necessarily the Luddite revolt …

Oh and just wanted to add, for the relatively (very) short term: “If every instrument could accomplish its own work, obeying or anticipating the will of others, if the shuttle could weave, and the pick touch the lyre, without a hand to guide them, chief workmen would not need servants, nor masters slaves.” (Aristoteles) — taken to be positive. But just extend that; one could consider it short-sightedness by Ari to not have asked why there would be any chief workmen with the possibility that there would need not be any work at all leading to no income for all hence devastating poverty and starvation but for the few if any (sic) who ‘own’ the machines. Also: 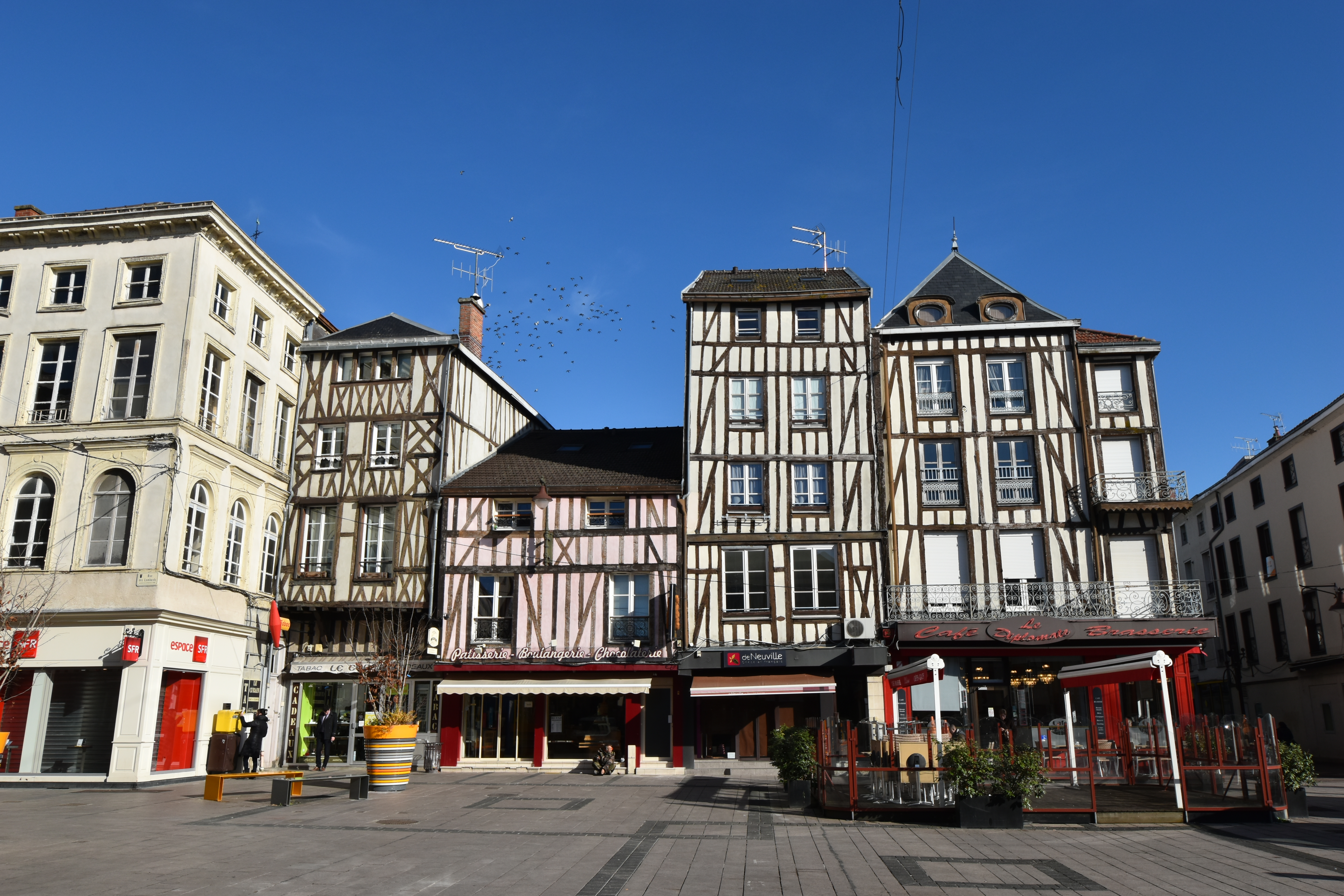 [The interesting about ‘life’ in Chalons-en-Champagne is just a tucked-away corner, nothing more — same for humanity in the near future ..?]