To start, an introduction — how unusual:

René Descartes walks into a bar and sits down for dinner. The waiter comes over and asks if he’d like an appetizer.
“No thank you,” says Descartes, “I’d just like to order dinner.”
“Would you like to hear our daily specials?” asks the waiter.
“No.” says Descartes, getting impatient.
“Would you like a drink before dinner?” the waiter asks.
Descartes is insulted, since he’s a teetotaler. “I think not!” he says indignantly, and POOF! he disappears.

As recalled by YouByNowKnowWho from David Chalmers.

Which demonstrates quite a bit about identity, and artificial intelligence.

The identity part: To quote YBNKW, “… that identity is preserved through continuity of the pattern of information that makes us. Continuity allows for continual change, so whereas I am somewhat different than I was yesterday, I nonetheless have the same identity.” — thus, thinking (both the directed, problem solving way and the massively concurrent undirected, associative and ‘unconscious’ way) is what both constitutes and preserves Identity.

The AI part: Being the part where ‘intelligence’ or the I to the A (or human ~, whatever; after Ray you may not care about a hypothetical difference) is the thinking (or not) of René.

So, whether A or not, the I makes the Id. Not the Es in a mother’s darling child sense! there, it is the (‘super’?)ego but that’s another story.

Now, how to translate that to latest developments in the IAM, blockchain-trust, and ANI/ASI arenas ..? Plus: 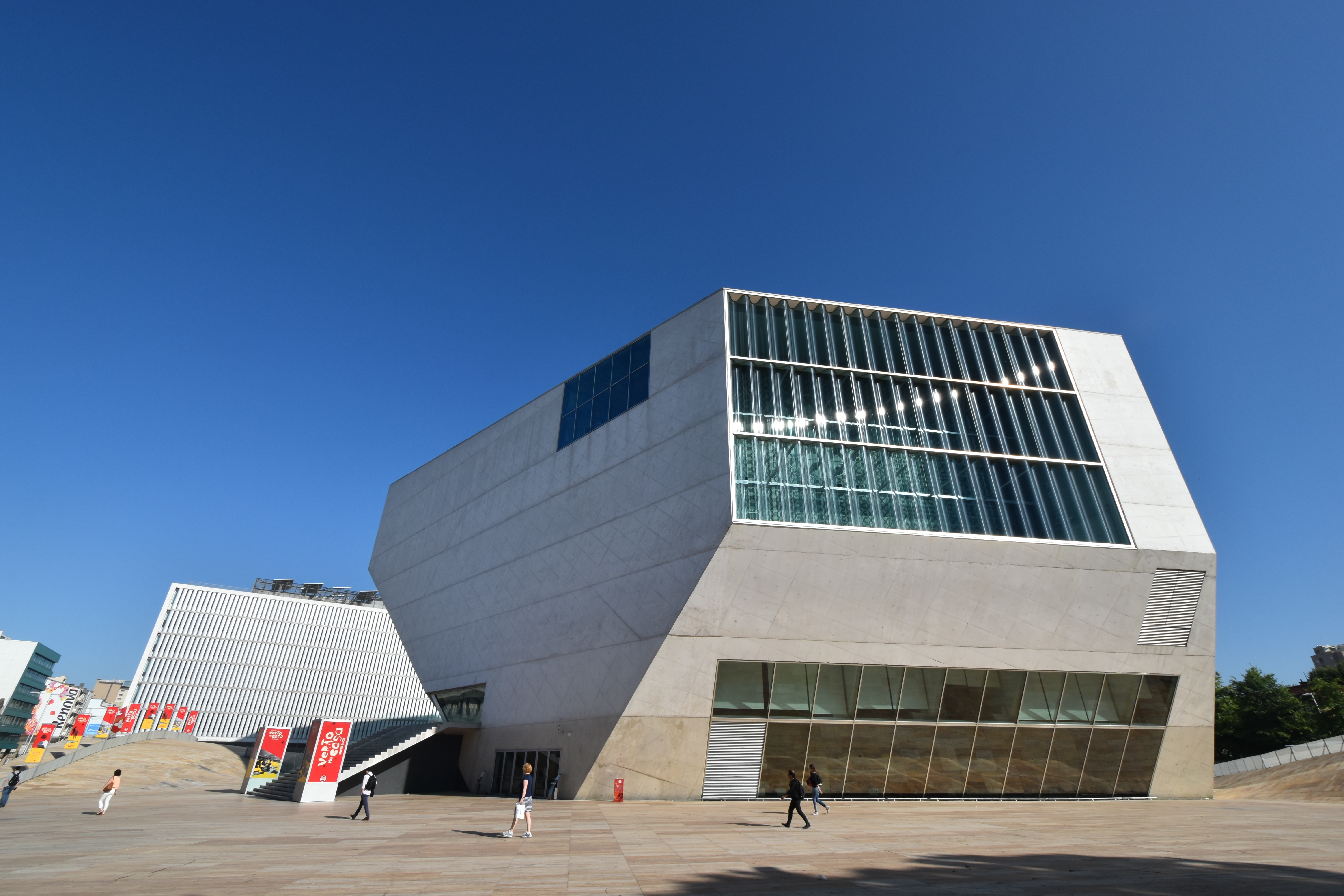 [Nuclear shelter, a.k.a. know your building history; Casa da Musica Porto but you surely knew that]