Tell me, did you go to school somewhere? Did you finish it, and/or completed assignments and exams to somewhat satisfactory degrees?

Congratulations… To the ‘common’ wisdom that one only learns from error, you have failed. In life.

Because, according to too many, fail fast fail often is the best way to gain knowledge about what doesn’t work — automatically leading to the assurance that doing things differently, will work. If you tried and the result didn’t fail, you haven’t learned. So, if you just learned what centuries of the most learned men (plus women…) brought to you, and achieved, acquired any compound body of knowledge, you may have knowledge but are useless otherwise, like an encyclopedia without a reader? Like some millennial that can google anything but doesn’t know (sic) how to apply the search results (let alone qualify them in the tremendous bias that’s in there)? Or did you learn about process and application along the way …?

Thus, all that human culture is; transferred knowledge on facts, process and application, is denied. Where even Neanderthals had culture and knew how to learn from what had — positively — shown to work in practice (i.e., application, intelligence), you the fail-oriented stumbler, don’t reach up to their level of survivability.

Which leads to both this and this, with a large dose of this. ‘Traditional’ learning, and building enterprises that can last for centuries (or, until the wisdom is lost due to ‘CEOs’ and ‘managers’ quae non), as an antidote and sensible path.

Now, if you can just leave us sanes, the rest of the world to actually be successful in the long and short runs …? Plus: 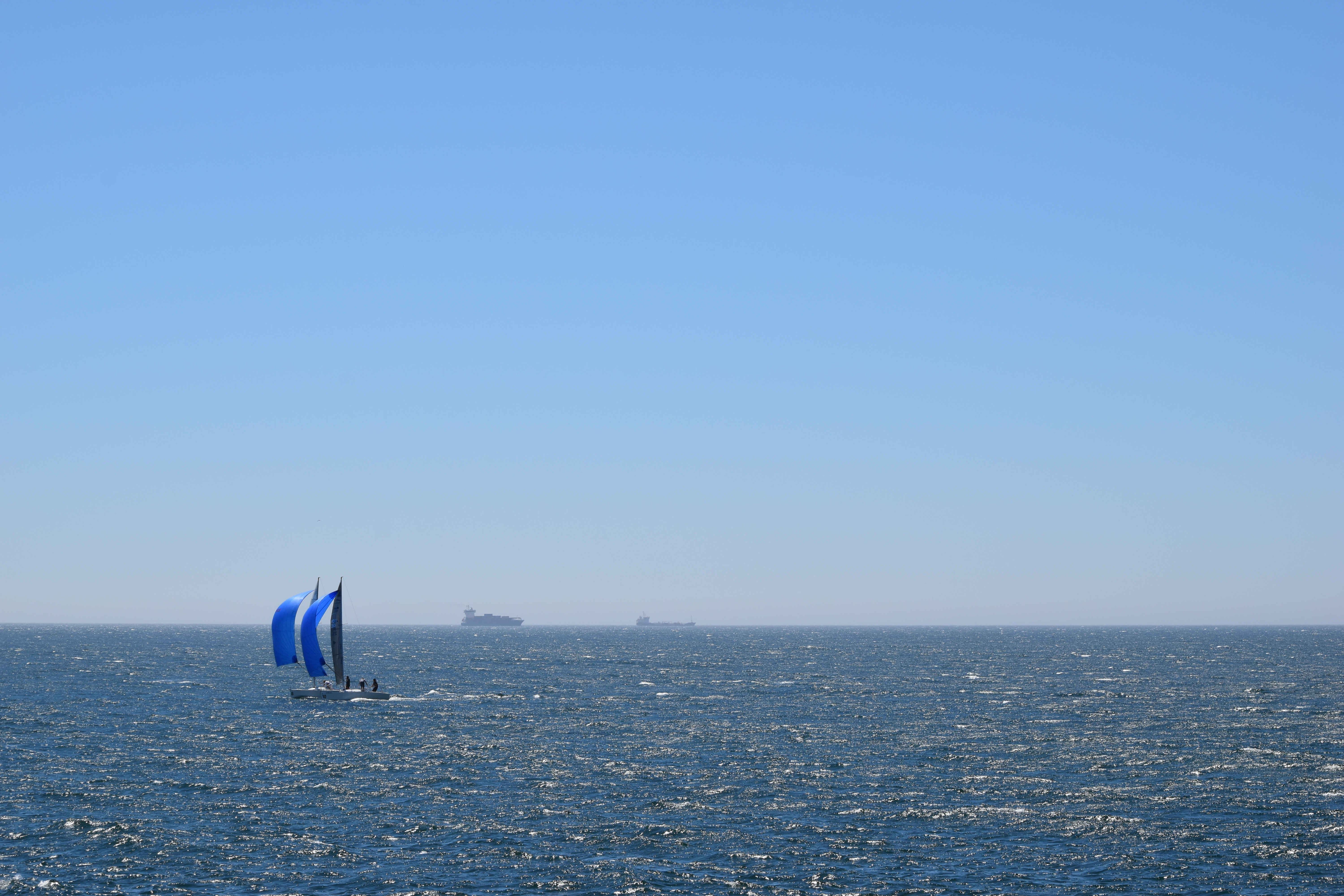 [Just two boats, or an Atlantic Ocean of knowledge ..? Off Foz]