Struck me while going through, near the finish, Graeber’s Utopia of Rules, that the fear for the Unknown What to be Feared that keeps so many captured in Bureaucratia and will defend it and stupidify themselves to such utter stooping levels just by being harrassed into Fear of Anything Else,

is in the end a reason par excellence to venture forth with contracted staff. 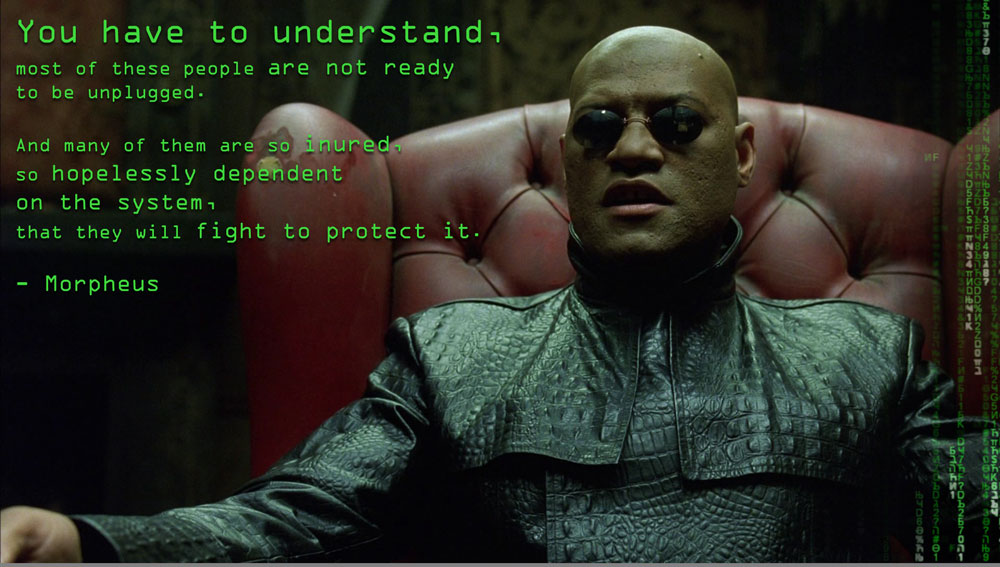 Not the other way around, where one still hires unknown qualities, with similar or ex ante already less excellent staff [the truly excellent trust their qualities to survive whereas those shooting for perm contracts, don’t by definition] and then you’re stuck with them.

But straightforward, with staff that has the balls (F/M/~) to do the job, needs no fall-back security through the layoff premiums [hey, if you’d want to fire the perms, you can but at a modest cost], and moves away when they see their talent better deployed elsewhere [hm, a risk to you, to lose your best hires — or you keep them motivated…] or you both do that. 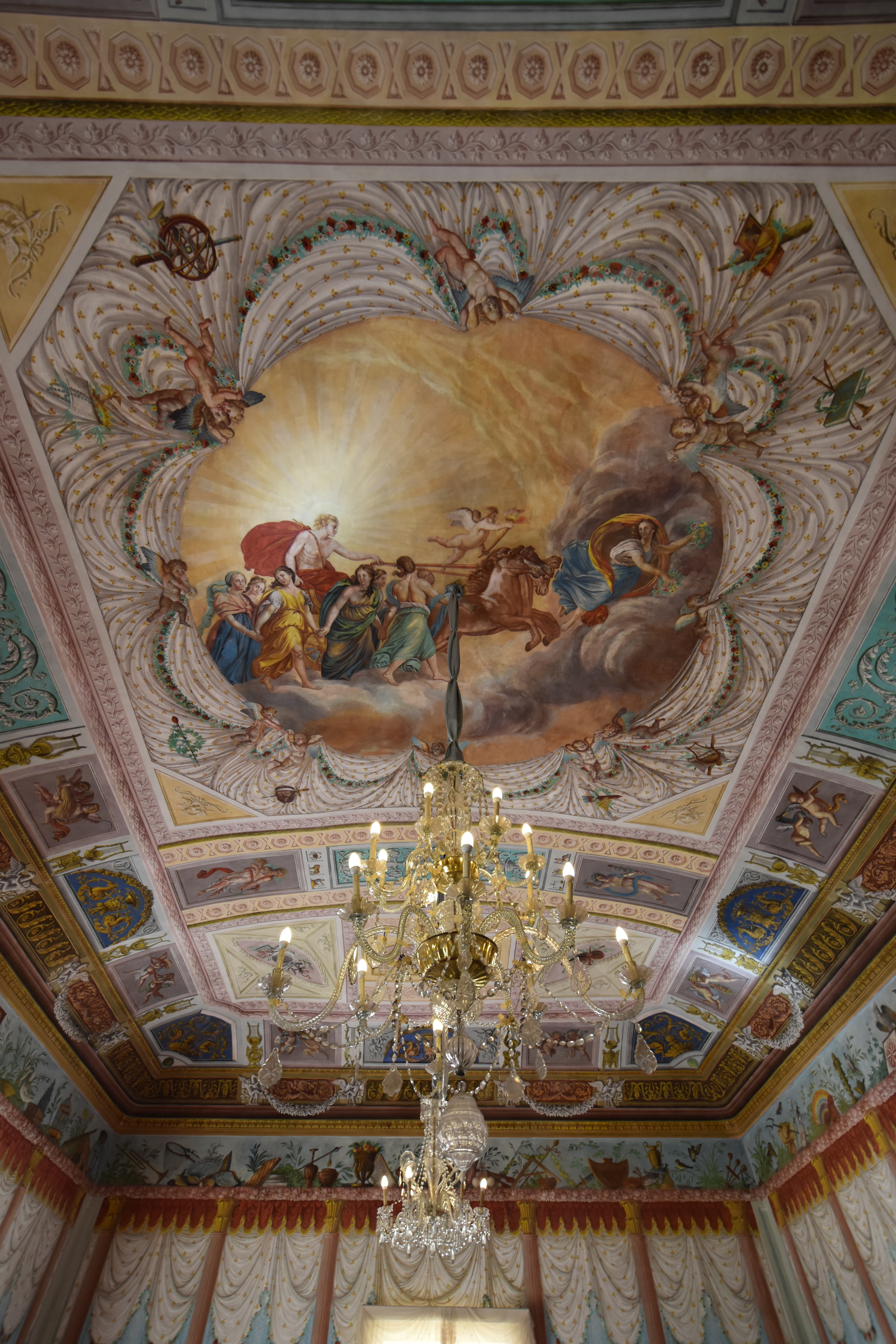 [Changing the views, improves them…; question: Where?]

One thought on “Angst is not temporary”