Once more reaching back to last Wednesday’s post: Opposing sides may have to recognise the very existence of the other one.

When anti-bureaucracy force battle the eternal struggle against complacency et al., they better take into account that 60% of people (any mass), is of Type B, and hence will diligently work 9-to-5 and not complain too much. And, by their majority and no moral objection to hence realised mob rule, will (try to) encapsulate the Other 40% Type A’s. Whereas if all the Type A’s were contra their nature to band together in some loose-form cooperation, this could very easily deteriorate into B big time.
And, in a world that’s overly complex, even when subsets of the complexity may be institutionalised, B may be the only feasible organisational form — IF one’d want to organise it all. Which one would, if out of fear typical of the 60% …

So we’ll sine-weave from side to side, and: 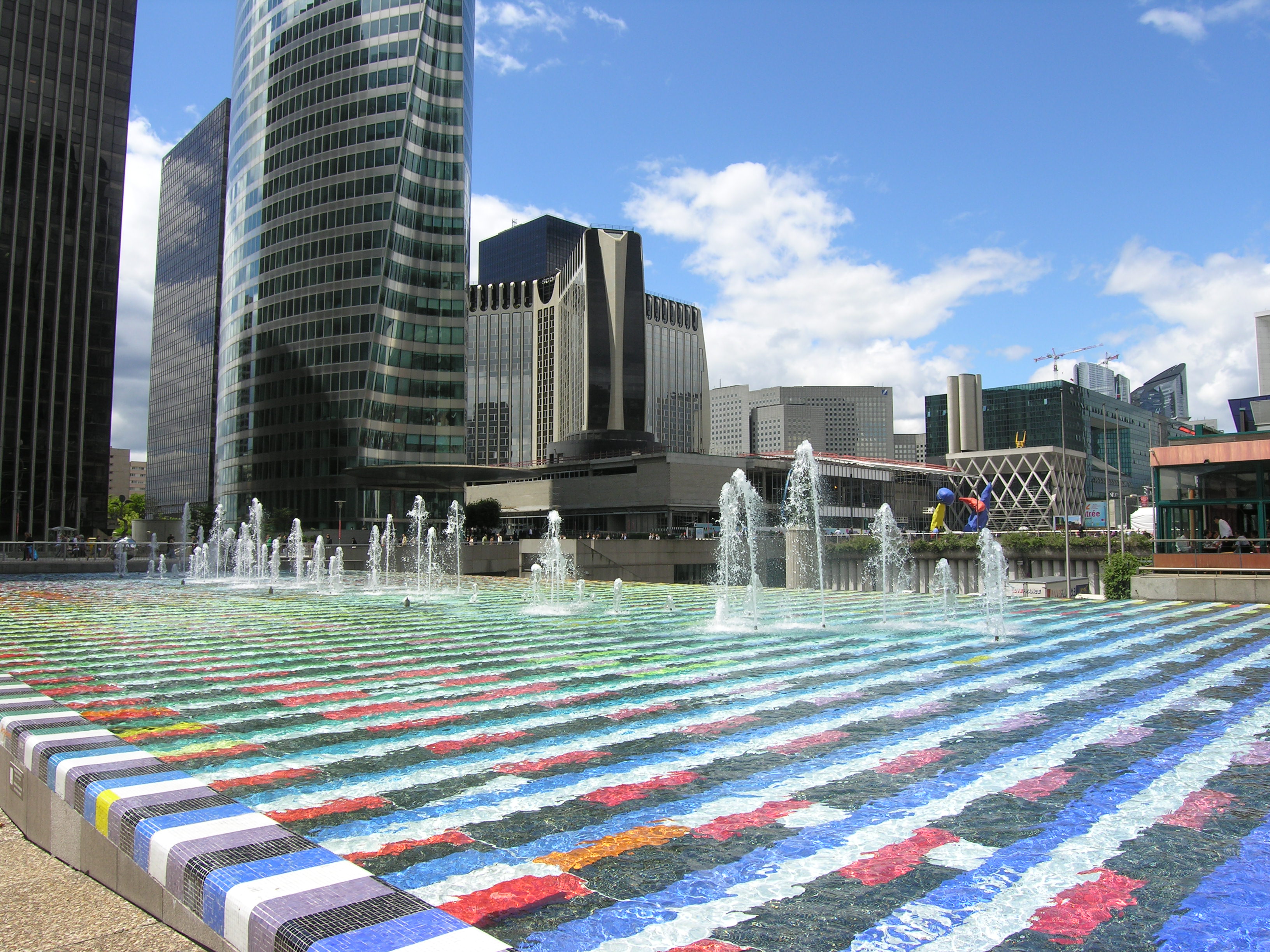 [The displaced after Romans’ Franks primordial fear of disappearance leading to ultra-centralism as core quality of the (leading socio-cultural-economic elites of) the nation, sometimes leads to something pleasing the eye; e.g., La Défense Paris]